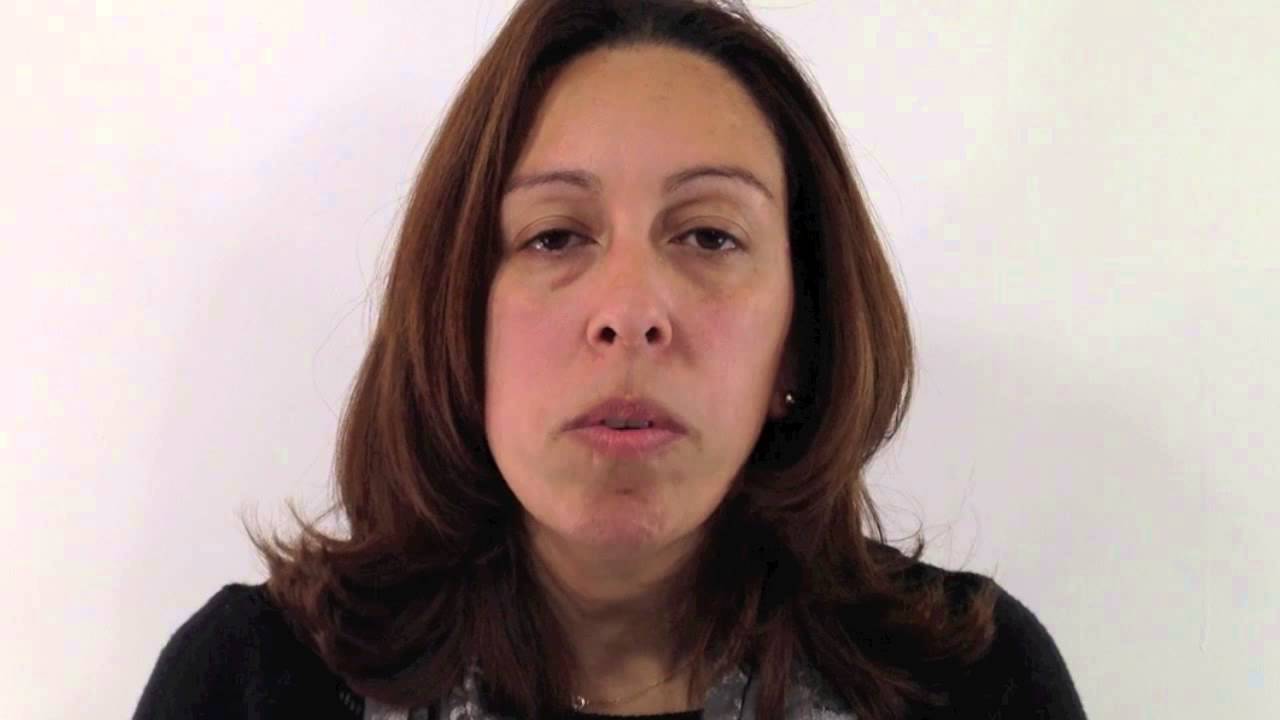 As Jeremy Roebuck reported, Acosta plead guilty in connection with the Renee Tartaglione embezzlement scandal at the Fairhill mental health clinic where she worked prior to taking office.

Sources familiar with Acosta's plea agreement say she is cooperating in the prosecution of Renee Tartaglione, the former board president of the Juniata Community Mental Health Clinic and a scion of a Philadelphia political dynasty.

But former prosecutors as well as Acosta's political rivals and allies questioned the decision by U.S. District Judge Joel Slomsky to grant a sealing order on her plea even as she continues to campaign for a job she will almost certainly lose after a sentencing hearing scheduled for January.

In their article this morning, Roebuck and Angela Couloumbis explained that if Acosta chose to stay in the race through November and won, her Harrisburg colleagues could refuse to seat her in January. Donning the tiniest fig leaf ever, Acosta points out that she isn't technically in violation of the state Constitution's ban on felons holding office, since a sentence hasn't been imposed yet, and she intends to let the courts sort out the matter.

What happens if Democratic Party officials persuade Acosta to resign before November? Not an open and competitive primary, that's for sure!

The Democratic City Committee (and really, the ward leaders overlapping the 197th District) could potentially still place a different candidate on the ballot in time for the November general election, although it's not immediately clear whether the City Commissioners have enough time to do this. They have to budget time to send out absentee ballots, military and overseas ballots, and so on. Another option would be for the state to schedule a special election concurrent with Election Day on November 8th.

If Acosta doesn't resign, wins the general election, and her colleagues refuse to seat her in January, and she loses a court fight over this, then we'd be looking at a low-turnout special election sometime next year where the ward leaders pick the Democratic nominee. The state could choose to time that election to the May 2017 primary, or not.

Back in 2014, Danilo Burgos ran unsuccessfully against Acosta in the Democratic primary, as part of the slate of challengers supported by 7th District Councilwoman Maria Quiñones-Sánchez that year. Burgos, who now works for At-Large Councilman Allan Domb, won just 29% of the vote to Acosta's 49%, with Ben Ramos taking 21% and former Rep. J.P. Miranda pulling 6%. 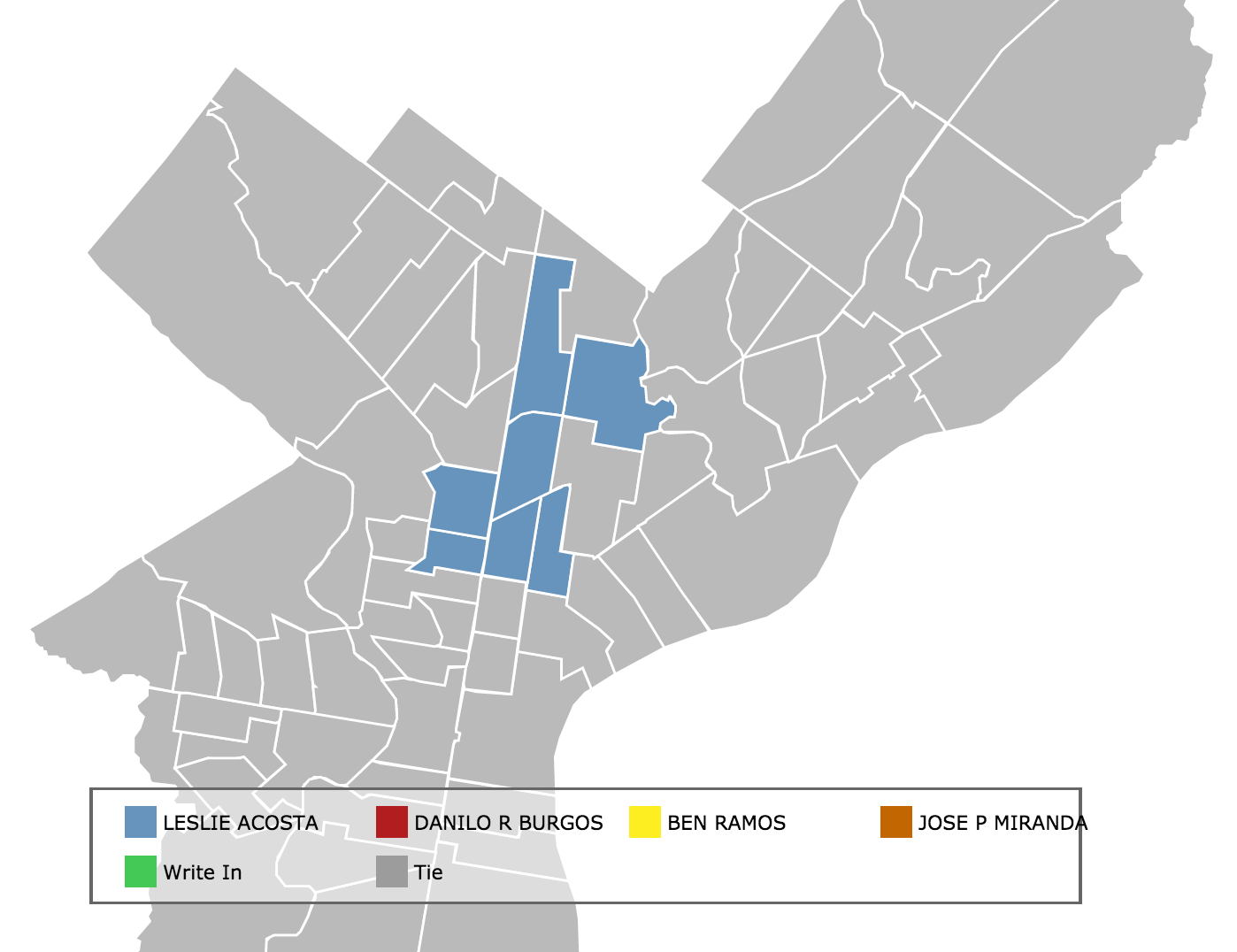 Quiñones-Sánchez is rather famously disliked by the local ward leaders, so it's difficult to imagine an MQS-aligned candidate getting the nod. The nominee will almost certainly come from the Carlos Matos-Renee Tartaglione camp in Kensington, last seen supporting the clownish Manny Morales against Sanchez in the 2015 Council primary.

With any hope, the next person to represent the 197th can manage to be a bit less embarrassing. Rep. Acosta will be the second person to hold the seat to be charged with a crime. Her predecessor, J.P. Miranda, is currently on probation after pleading guilty to funneling taxpayer dollars to his sister in a "ghost employee" scandal. The seat was previously held by Sheriff Jewell Williams, whose office is under investigation by the FBI.