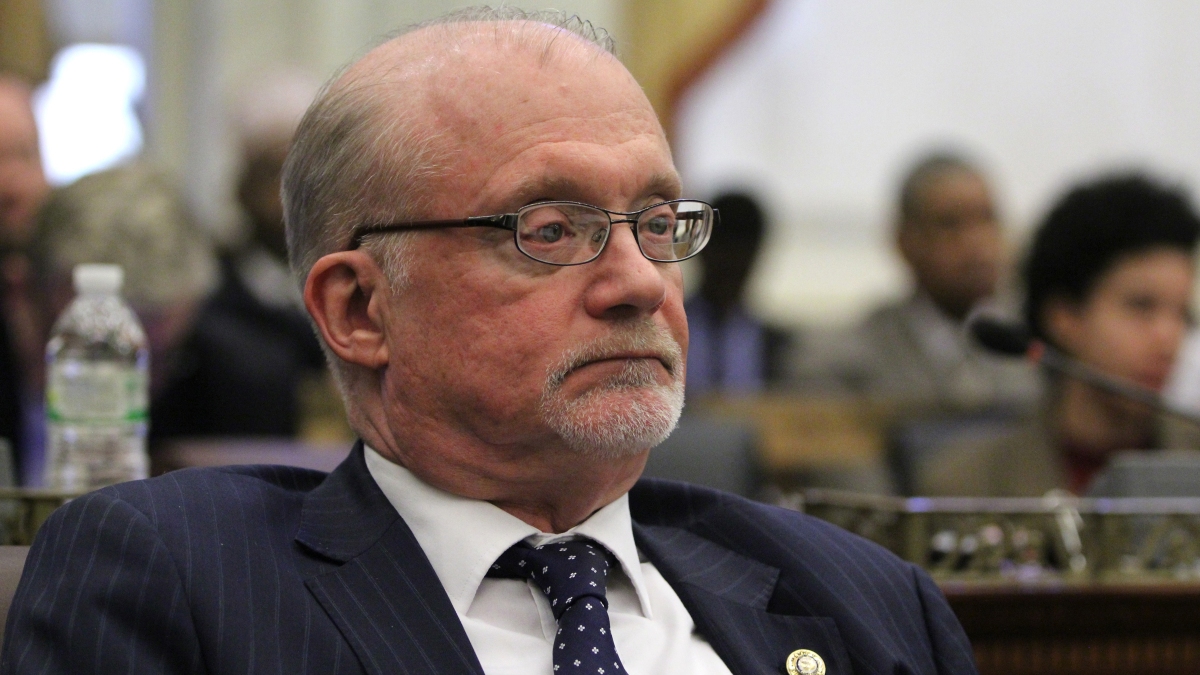 Last Thursday, Council barely passed a resolution calling on Gov. Wolf to drop plans to reinstate the “tech tax” as part of the state’s upcoming budget process. Typically, resolutions are passed without any push-back. But this only slid through at 9-7, despite testimony from local tech leaders describing how the tax would harm Philly's technology economy.

The outcome itself was pretty unusual and worth discussing, but the real story is the flimsy justification offered by Councilmembers who opposed the resolution.

Some background on the tech tax: Only four other states have a tech tax, which is a sales tax on most firms in the tech ecosystem. It isn’t a tax on ecommerce transactions, but rather on things like IT consulting and software development. At 6%, PA's tax would be the highest in the nation.

Bringing back the tech tax is a terrible idea and, for that reason, is likely just a bargaining chip the Governor’s team is putting on the table as part of broader budget discussions. Even so, Council’s unwillingness to stand up enthusiastically for the city’s small but growing tech community is extremely discouraging.

The worst part of this may be the tortured logic Council members used to rationalize their opposition to the non-binding resolution.

The justification? Per Councilman Bill Greenlee, the issue is outside of Council's jurisdiction.

“This tax is a part of Governor Wolf’s budget, and I don’t think it’s appropriate for us to take one piece of it and take a position,” he said. “My vote against the bill isn’t an opinion on the tax itself but reflective of the fact that we should not be in this right now.”

This logic would make sense if Council wasn't constantly weighing in on all kinds of issues things that are outside its purview.

There was that time they amended the City charter to call for the removal of U.S. troops from Iraq in 2007.

And just this year Council has, on seven occasions in 2017, urged the PA General Assembly to oppose or support various measures. They weighed in on five bills in front of the US House of Representatives. They asked the Federal Trade Commission to delay the Rite Aid/Walgreens merger. They passed a resolution calling on the United States Senate to vote down pending resolutions, and twice called on the President of the United States to take some type of action.

Council never stays in their lane. So this is really just a face-saving excuse from members who do, in fact, support reinstating the tech tax but don't want to own up to it. We'll update this post with the vote breakdown once Council gets around to posting the transcript.