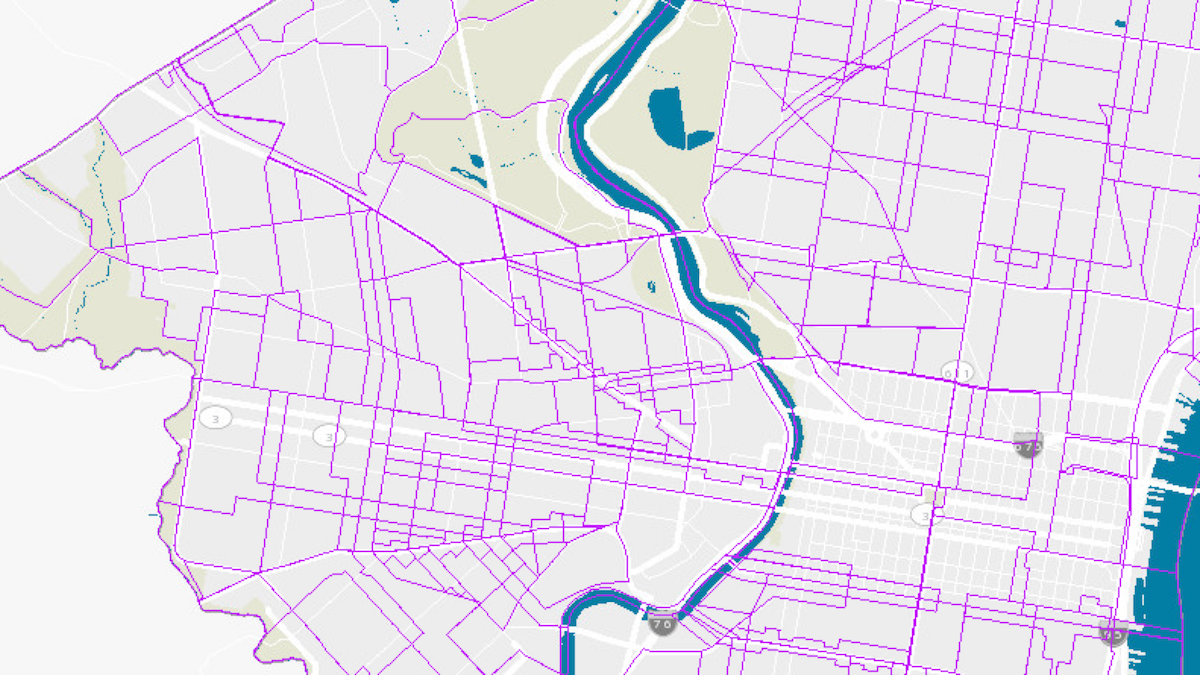 Most new Special Day proclamations are a waste of time, but one local holiday proclamation that could make a real difference in local politics is RCO Election Day.

We've been spending a lot of time thinking about local elections recently, and specifically the opportunity that the 2018 ward elections present for bringing new voices into our local Democratic and Republican party organizations.

But there are lots of other local elections that matter too, like the 2017 Board of Elections elections next year, the state committee elections for the state parties in 2018, and the Registered Community Organization (RCO) elections that are happening constantly at random times all year long.

RCO elections aren't typically considered elections in the traditional understanding since voters don't choose their RCO board members at the ballot box on Election Day. RCOs are more like clubs, with board members chosen by whoever shows up to an annual board election meeting. Typically it's just a few dozen people at most.

That's in keeping with the traditionally informal status of neighborhood civic associations, but the creation of the concept of Registered Community Organizations in the 2012 zoning code reforms introduced some more formality to neighborhood civics, and a nascent framework for politics.

While the city's 271 RCOs take many forms--at their best they can be neighborhood philanthropic funds and community development institutions--their most basic role is to convene zoning meetings between developers and neighbors whenever a zoning variance is requested within their boundaries.

That's it. But to do this job, they need to be approved for RCO status by the Planning Commission, and one of the things they need to do to keep getting reapproved is to hold regular public elections.

It doesn't matter when they hold the elections (or really, what the rules are for who can vote, and on what terms), but they have to hold them. And it matters who wins these elections as much, or more, than it matters who wins ward elections, because RCOs have real influence over City Councilmembers' votes on land use and transportation policy issues.

If you want to see updated zoning maps in your neighborhood, or you want more Indego stations around, or more bike lanes, or really anything related to development or streets, then who sits on your local RCO board is political. City Councilmembers often defer to these groups' opinions on such matters within their boundaries, so it matters who board members are and what they believe.

But with 271 RCOs (many of whom are also political ward organizations) holding elections at different times all year long, and no public record of who serves on the various RCO boards and committees, it's just too hard for anyone to really wrap their heads around who's getting elected to these boards, where they stand on the issues, and how the general mood in RCO politics is shifting across the city.

There's a lot of work to do to make RCO elections more like real elections (the Advisory Neighborhood Commission elections in Washington, DC are a good model for this), but the first and easiest step is to get more RCOs to schedule their elections on the same day so that people who are interested in this stuff can follow this area of politics and start making sense of what's happening.

An RCO Election Day would help develop a politics for neighborhood civic elections by creating a coordination point for interested groups to campaign across multiple jurisdictions. Just like in normal elections, issue advocacy groups could collect questionnaire responses from candidates, or mobilize supporters to vote at annual election meetings for their preferred slates of candidates, and they'd have one date to focus everyone's attention on.

Registered Community Organizations need some more political accountability, given the influence that they have over important economic policy decisions like zoning and mobility choices, and establishing an RCO Election Day holiday to coordinate the timing of neighborhood civic elections citywide would be a great first step.