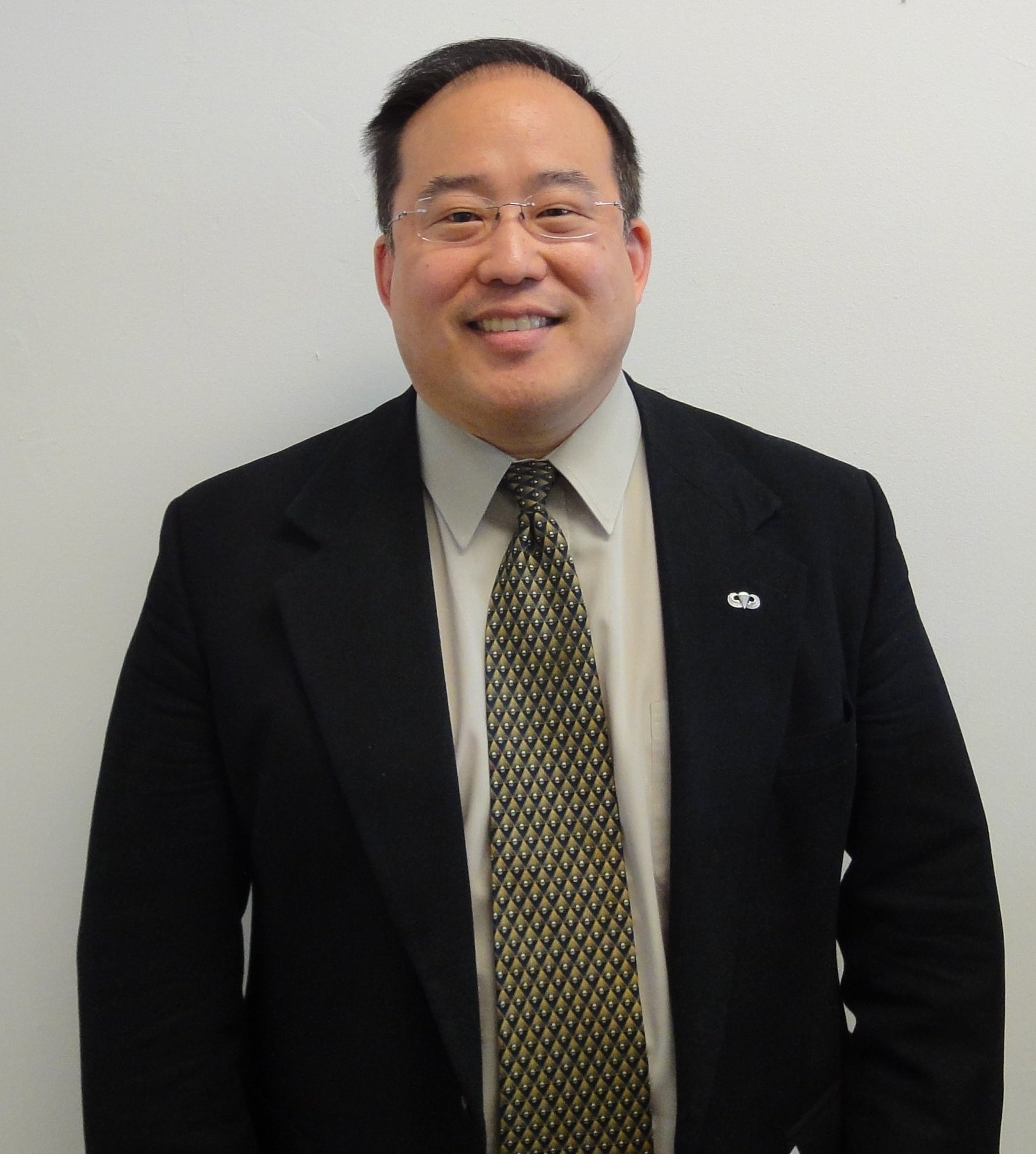 David Oh's office got smacked with yet more fines from the Ethics Board for doing political campaign work on city time, reports Tricia Nadolny.

Staffers aren't allowed to fundraise at all, let alone during office hours and on city computers, but during the 2015 campaign season, two Oh staffers were caught organizing fundraisers and doing other campaign work in his Council office.

The employees will pay a total of $3,300 in fines for purchasing campaign billboards, booking venues and caterers, and writing thank-you letters to donors, among other tasks deemed off-limits under the city's ethics law.

The agreement between the ethics board and Oh's staff, released Tuesday, describes the councilman's involvement in some on-duty fund-raising efforts, including on multiple occasions handing checks from campaign contributors to his office manager in City Hall.

Even though Oh was caught handing campaign checks to his office manager, the Ethics Board isn't saying yet whether he'll also be fined.

As Nadolny points out, this isn't the first time Oh's been slapped by the Ethics Board.

In 2015, he was caught orchestrating an illegal pass-through scheme to get around campaign finance limits. When a campaign contributor who had maxed out to Oh asked how he could give above the legal limit, Oh instructed him to donate to another political action committee which then funneled the money to Oh's campaign.

Either Oh and his staff haven't bothered to learn the city's Ethics rules, or they know what the rules are and don't care.

It doesn't help that the City's fines for breaking the ethics rules are too puny to matter. Oh was fined only $2,000 for the illegal pass-through contribution, and his staffers will pay just $3,300 in total for the more recent violations.

If the penalties are small enough to be seen as just part of the cost of doing business, they're too small to change politicians' behavior.