Does Philly Need a Parking Authority? 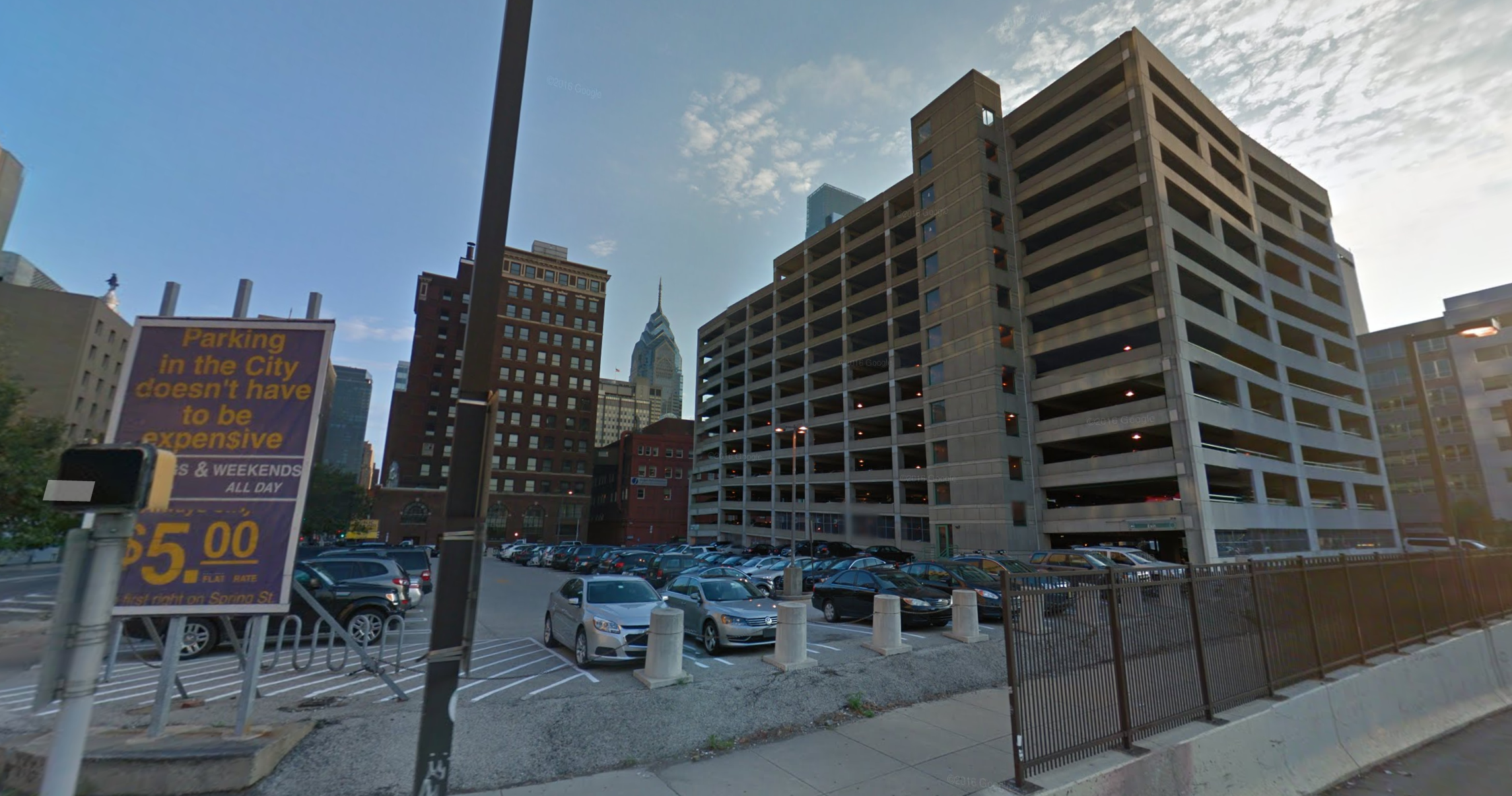 A new piece of legislation introduced last week by Councilman David Oh raises an intriguing question: should Philadelphia even have a Parking Authority?

Usually, there are just two poles in the long-running debate over the PPA's management structure: state control or local control. (Or more cynically, should Philly Republicans or Philly Democrats control more of the PPA's patronage jobs?)

But Oh has introduced an exciting third option into the mix, which essentially scraps the Authority for parts, dividing its responsibilities between the Police Department and the Streets Department.

Police would check garages and lots. The Streets Department would tow and impound vehicles, and deal with car share parking, EV spaces, permit zones, and share ticket issuing duties with the police. Oh would accomplish this by repealing the initial city-level authorization that created the Parking Authority in the first place in 1983.

This isn't going to work

The bill is almost certainly doomed, since there's no way to do this unilaterally without state approval.

Harrisburg Republicans, who effectively control who sits on the PPA board, are showing no signs of wanting to give us back the PPA.

"In this case, I don't know what the rationale would be for a sunset - who do you give it back to? Under whose auspices?" said Drew Compton, a lawyer with Senate Republicans, in an interview with the Inquirer.

Still, powerful Republican Rep. John Taylor admitted to Tricia Nadolny and Angela Couloumbis that "everything is on the table right now." If something radical were to happen, it would happen now, in the wake of Vince Fenerty's sexual harassment scandal, so it's worth discussing at least.

PPA patronage is a tax on City and School District revenue

If you split up all the PPA's responsibilities and handed them off to the various City departments, you wouldn't have to run all that revenue through the patronage machine first, and there would be more money left over for everyone's other budget priorities.

There's also a cost to holding the PPA's properties off the tax rolls.

Local activist Jake Liefer calculated the foregone tax revenue from just the five PPA garages in Center City, and found that the City and School District are forfeiting about $7 million a year in real estate and Use and Occupancy tax payments. If the garages were privately owned, or the lots were developed into housing or commercial buildings, they would be paying state and local taxes. Currently, the garages are only required to pay the city's parking tax.

Parking policy is important, and the City should control it

Apart from the revenue considerations, the key question to ask about the Parking Authority is whether there's a good reason to split parking policy off from the Streets Department, and house it in a state agency that isn't directly or indirectly accountable to any local transportation policymakers or elected officials.

On-street parking management is arguably the most important transportation planning lever in local government but there's no one on the City side who is even trying to influence this. Because parking takes up most of the city's on-street real estate, you simply can't do streets and transportation planning in any kind of holistic way unless you control parking policy. Those powers should be vested in the Streets Department or even the Planning Commission.

While there's a risk that making parking policy more accountable to local elected officials would mean less consistent enforcement of the on-street parking rules, planner types in other cities have managed to change the politics of parking without resorting to walling off policymakers from all democratic accountability.

Presumably, the Authority structure was chosen originally because of the benefits for financing and maintaining large capital projects like parking garages. Pennsylvania politicians love creating special districts and independent authorities for this purpose, and there are over 1,700 of them across the state.

But the PPA isn't going to be building any new garages anytime soon, and with demand for parking falling in Center City, the idea that we need a backstop of public garages and lots to set a floor on the parking supply seems increasingly misguided and outdated. It would be better if the PPA leveled down to a much narrower mission of managing the city's on-street parking supply.

Most of PPA's garages are in rough shape these days and are due for an upgrade, but do we even want the PPA to upgrade them? When they do fix up a garage, they do a bad job of controlling costs. The Authority spent $33 million upgrading the Parkade on 8th, and it doesn't even look that great.

Is upgrading these garages a good use of PPA's revenue, or would we rather see that revenue go to the City and School District? This is a value judgement that should be up to our elected officials.