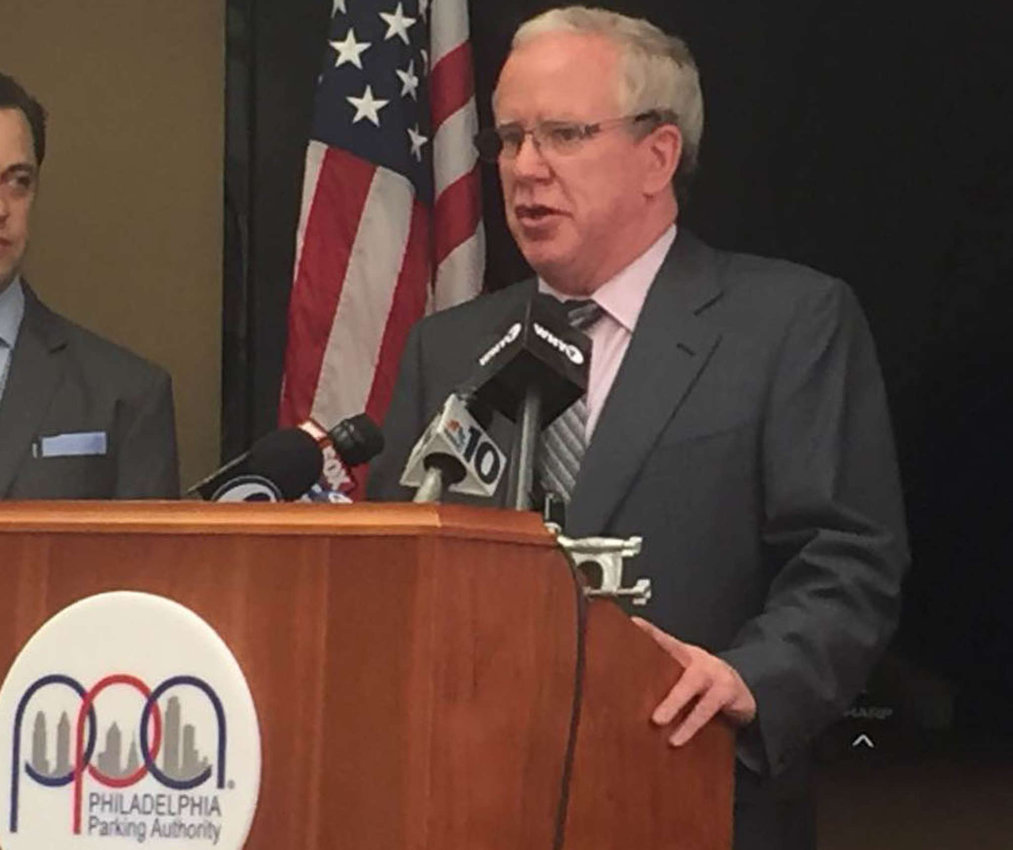 The Philadelphia Parking Authority board has fired Executive Director Vince Fenerty, according to the Inquirer's Chris Brennan.

The board had come under fire for the embarrassingly light punishment it handed to Fenerty following an internal investigation that revealed he had sexually harassed a female colleague for two years.

Mayor Jim Kenney, Governor Tom Wolf, and Councilmembers Helen Gym and David Oh publicly criticized the PPA board, and Philadelphia 3.0 launched an online petition to remove Fenerty last week. Over the weekend, the Inquirer editorial board called on the board to fire Fenerty, and so did the Philadelphia chapter of the National Organization for Women.

The PPA board still maintained they were "confident they reached the correct decision" as of this morning, but then another victim came forward to Inquirer columnist Mike Newall, making that position even less defensible than it already had been.

That all changed three hours later, when PPA board chairman Joe Ashdale announced that Fenerty had been suspended and that Ashdale would recommend he be fired when the board meets again Thursday.

The change occurred after word that a second woman has come forward to the Inquirer to report that she had been sexually harassed by Fenerty.The woman told Inquirer Columnist Mike Newall that he sexually harassed her over three years in the early 2000s.

The board is expected to officially fire Fenerty when they meet on Thursday morning at 9 AM, according to Brennan.

On the one hand, the PPA's reversal of their earlier decision to retain Fenerty is something to celebrate. It sends an important message that sexual harassment will not be tolerated in our public agencies, and it shows that the media still has some real juice when it comes to embarrassing officials and compelling different outcomes.

On the other hand, just the one instance of proven harassment should have been enough for the PPA board to fire Fenerty, and yet they were ready to Philly Shrug the whole thing off. It was only because a second victim came forward that they reversed their decision, so there's still a real need for change on the PPA board.

The way the terms are structured, Pennsylvania's Governor won't have a chance to appoint any new PPA board members until 2020.