Don't Be Fooled By the Judicial Retirement Age Ballot Question 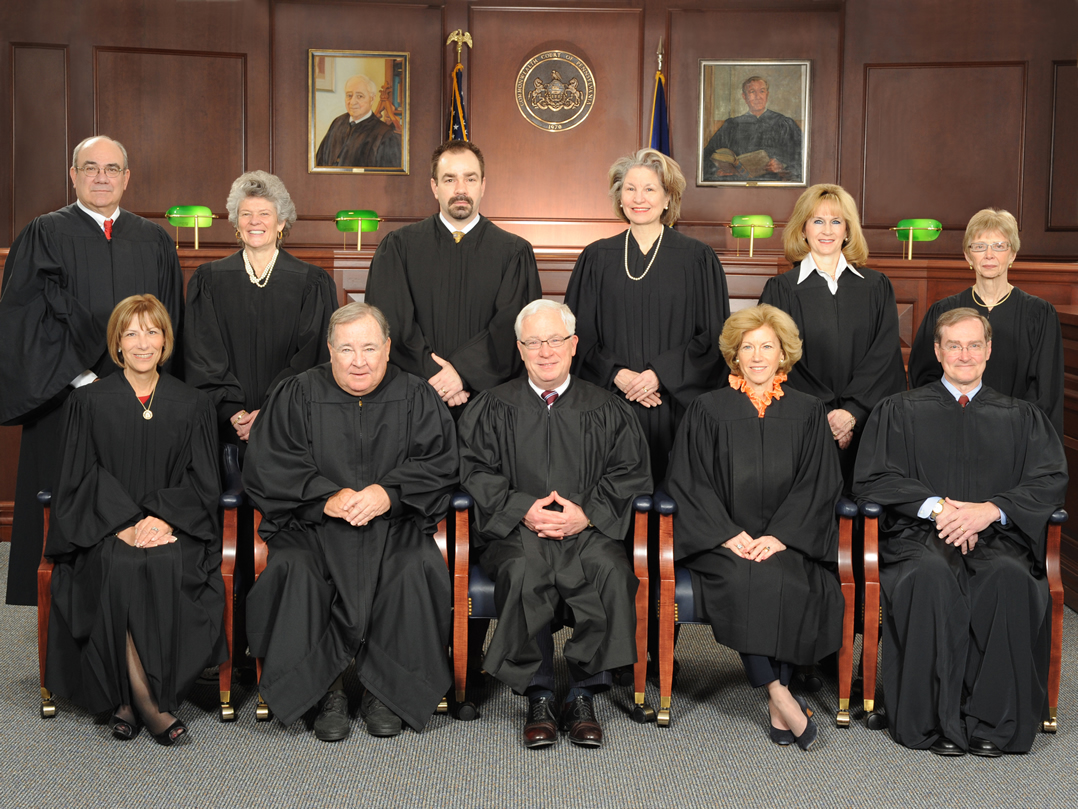 This November, when you go into the voting booth you'll likely see a ballot question asking if you support an amendment to the state Constitution requiring state judges retire at 75.

It's going to sound like you're being asked to impose a retirement age for the first time, but don't be fooled! The current retirement age is 70, so if you vote "Yes," you'll actually be supporting a five-year increase in the retirement age.

"Shall the Pennsylvania Constitution be amended to require that justices, judges and justices of the peace be retired on the last day of the calendar year in which they attain the age of 75 years?"

Voters who don't know the current retirement age is 70 and haven't been following the ballot language controversy are likely going to think they're setting a retirement age for the first time, and former Supreme Court Justices Ron Castille and Stephen Zappala Sr. filed a new lawsuit in Commonwealth Court arguing that this amounts to "a fraud on the Pennsylvania electorate."

Katie Colaneri at NewsWorks explains that the Pennsylvania Supreme Court recently deadlocked on a prior lawsuit brought by the former Justices--a result which would leave the present language on the ballot. But it's a new day and a new way so perhaps this lawsuit will have better luck.

Senate Republicans, who support raising the retirement age so that 19 judges aren't forced to retire this year, say there's a "ballot narrative" explaining the question, but everyone knows voters won't really read that.

Just to be clear, Philadelphia 3.0 isn't taking a position on this initiative. If you think the big problem with the Pennsylvania judiciary is that too many newer and younger judges are making it onto the bench, raising the judicial retirement age is a great way to fix that.

But we are in favor of clear language and against sneaky tricks, so we're rooting for linguistic clarity and are warning as many people as we can to vote for the outcome they really mean to vote for.