As DA Candidates Race to the Left, Can a Law and Order Message Win Out? 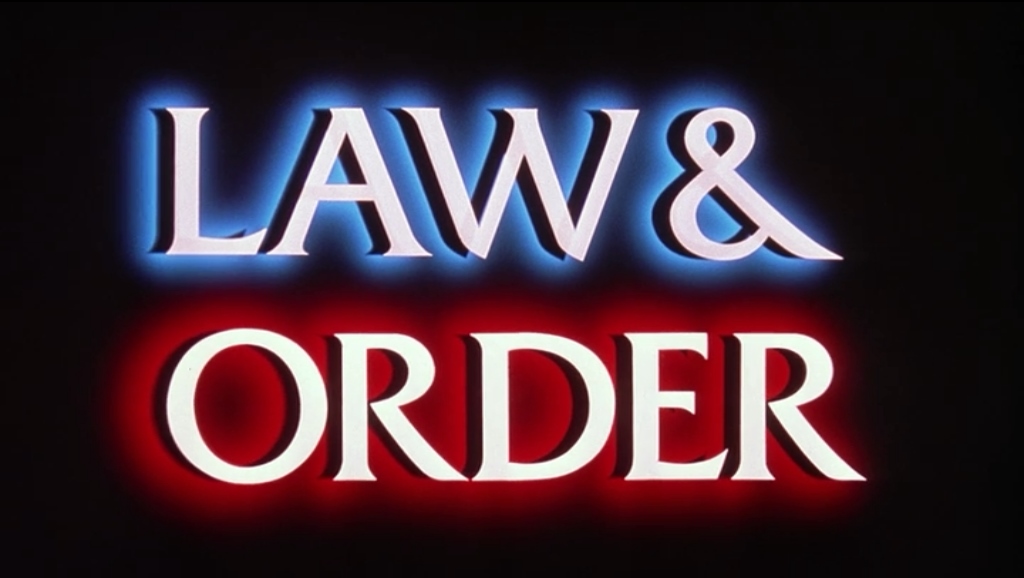 The Democratic field for DA is wide open following Seth Williams's announcement that he won't seek reelection. Everyone assumes the remaining candidates will jockey for the support of the #resistance. Will this race hinge on criminal justice reform? Maybe, but this is still Philadelphia, and these people are still running for DA.

Thus far, it appears that the Democratic field is running hard on stuff that appeals to the left. In his final weeks as a candidate, Seth Williams pushed his reform bona fides. The interwebs tell us that Rich Negrin wants to make Philadelphia a "national model for fairness, equality, and justice," Joe Khan is a "progressive reformer," and Larry Krasner is running to "get people out of jail."

But Philly is gonna Philly. While these candidates fight for the title of Most Opposed to Civil Asset Forfeiture, could a traditional law and order candidate carve out a more direct path to victory? Yup.

First, some scene setting. The 2009 Democratic primary was the last open DAs race. Roughly 105,000 Democrats voted, with Williams coming out on top at 42% (~44,000 votes). The second places finisher, Dan McCaffrey, finished 12 points behind him. Three other candidates posted uncompetitive results. If we presume a bump of 5% over the 2009 turnout--let's be optimists--we're looking at ~110,000 Democratic voters in May. The current field of five (Deni, Khan, Krasner, Negrin, Untermeyer) will almost certainly expand to include at least one African American candidate, probably Tariq El-Shabazz. And presuming a race of 6+ candidates, all of whom come in with relatively low name ID, it is reasonable to assume that the winner will only need a plurality to come out on top. Let's set the target at 35,000 votes.

How can a law and order Dem get there? By being the only candidate running in that lane, and letting the rest of the field carve up the remaining Democratic electorate. And, in the absence of traditional players rallying around one candidate, getting the support of one effective political family to push the vote total over the top. Who could do this? It probably has to be a white guy, though a black candidate running on a respectability politics platform might play well enough. But this race isn't happening in the abstract, and some candidates are better positioned to do this than others.

Law and Order: The backbone of this operation would be appealing to law and order voters. Let's look at McCaffery's performance in 2009. McCaffery won all the wards the Northeast, the riverwards, and deep South Philly. Between those 20 wards he captured around 19,000 votes. 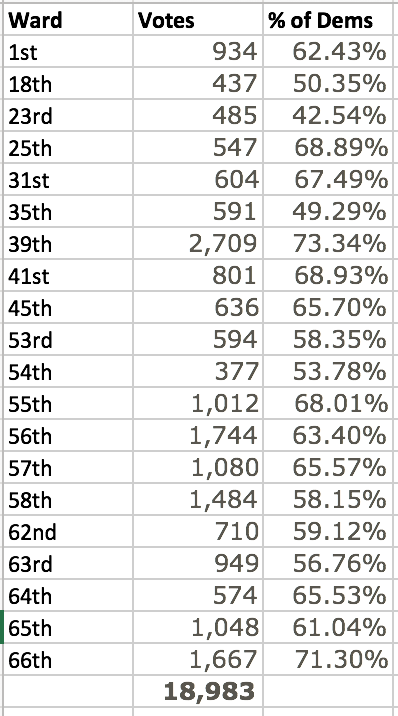 Considering the results of the 2016 presidential election, it is safe to assume those areas are a law and order candidate's to lose. Of the candidates currently in the field, Untermeyer is probably the best bet to set this table, as he can create his public persona largely from scratch, and the fact that he was formerly a Republican might be a virtue among certain voters.

But where could the other 15,000 come from? The Northwest (seriously). In the 2009 District Attorney primary, the nine wards that make up the Northwest Coalition turned out a total of 13,678 voters for DA candidates.

Northwest: We still don't know a lot about the current field, but certain candidates are better positioned to align with the Northwest Coalition than others. Their chosen DA candidate has to be part of the family (or, at least, not part of someone else's), needs the cash to sit at the table, and can't compete with any of the Coalition's longterm interests. Untermeyer hits on all three. Khan and Krasner could, too. But El-Shabazz is a Williams guy and Negrin is a Nutter guy. McCaffery could also jump in, though he'd have to resign from his job as judge on the Court of Common Pleas to do so. Though if he did, he'd likely have some traditional political support, and this race could be the second opportunity for 98 and the Northwest Coalition to partner as kingmakers.

But wouldn't the Northwest want a criminal justice reformer? Don't get it twisted: the Northwest is the most effective turnout operation in the city because its system is built on relationships and pragmatism. You don't run as tight an operation as they do by holding hard lines on complex policy issues.

What does this all mean? In the first truly open primary for a citywide seat in seemingly forever, if a DA candidate can own the public safety mantle and partner with Northwest, it might be an unbeatable combo.