Bob Brady Says "Traditional Wards" Got Out-Hustled By Liberal Wards. Which Wards Are Those? 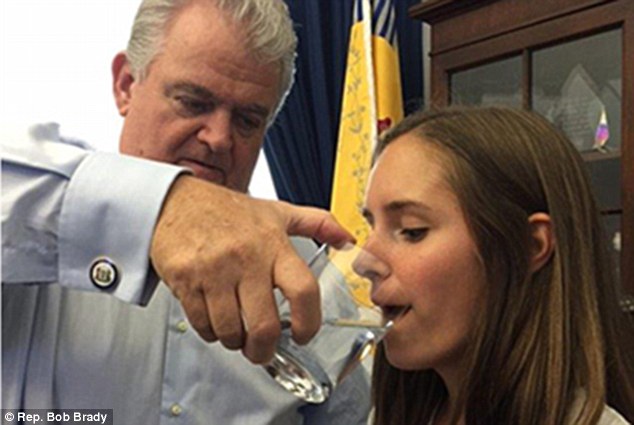 In the course explaining away the Democratic City Committee's ultra-weak performance in the municipal primaries this Tuesday, chairman Bob Brady told Dave Davies of WHYY that the "traditional wards" were simply out-hustled by "liberal wards."

"There was a much higher turnout in the liberal wards than the traditional wards, and she won," Brady said.

So which wards were the liberal wards and which were the traditional wards?

There are a few different ways we can cut the data. Since Brady is talking about the Controller primary, one option is to use his framing and look at the top wards for Rebecca Rhynhart versus the top wards for Alan Butkovitz. Here's a ward map for quick reference: 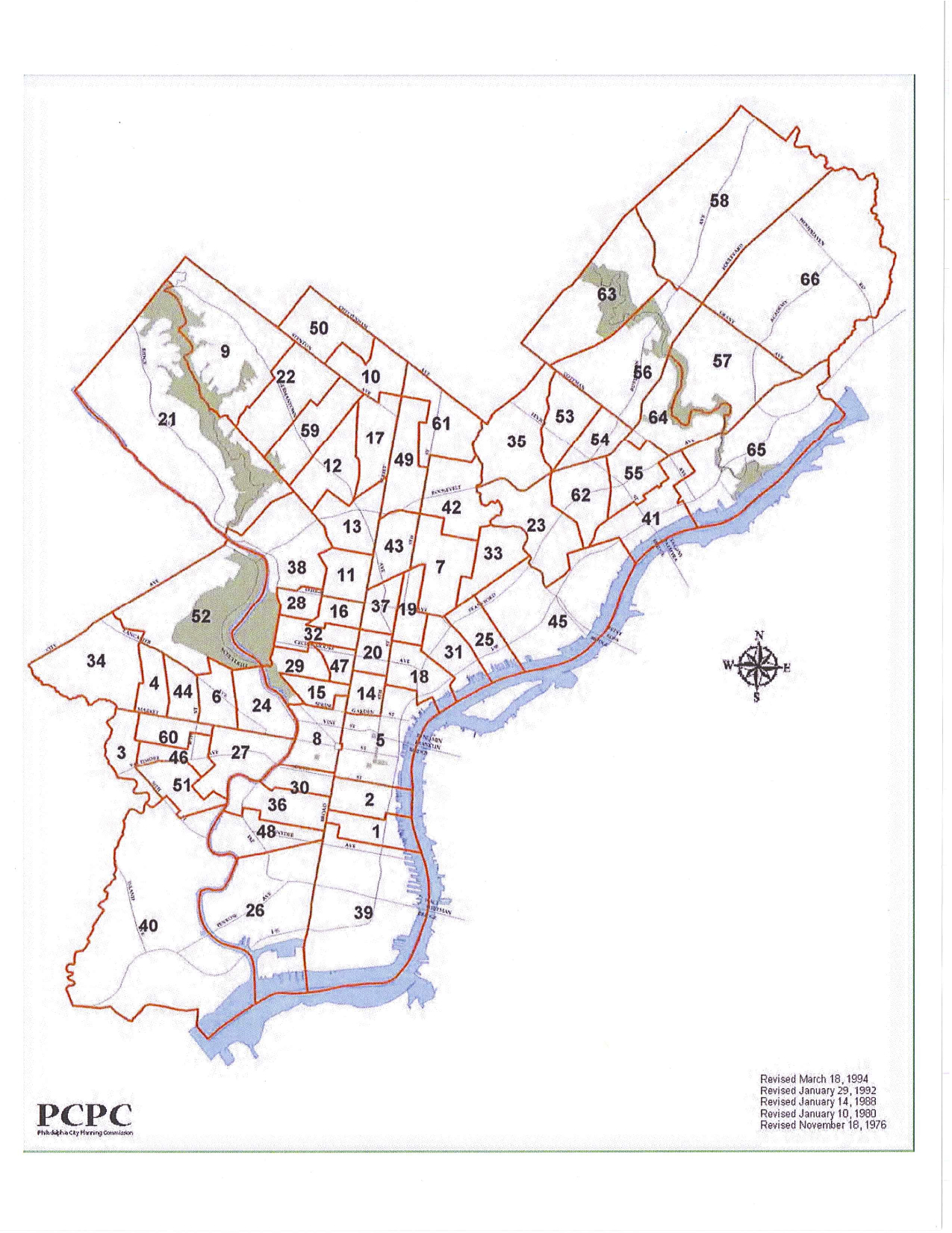 The top Rhynhart wards are pretty much the ones you'd expect, plus a few surprises. The 2nd ward (the northern-most part of South Philly, east of Broad) was her strongest ward, followed by the 5th (eastern Center City up to Northern Liberties), and the 15th (Fairmount and Francisville.) These ten cover all of greater Center City, but also go deep into the Riverwards and South Philly. The 9th ward is a classically independent, high turnout ward in Mount Airy.

But there are also a couple that don't quite fit the profile of "liberal wards." The 1st ward is Johnny Doc's old ward (now run by an ally) which includes Passyunk Square, and part of Pennsport. And the 31st (run by Brady staffer Peg Rzepski!) goes from the very northern tip of Fishtown into Olde Richmond and Kensington. They're changing in character, but the newer contingent of residents has tended to punch below their weight in local elections, especially odd-year elections. And the 46th ward, which runs mostly along Baltimore Avenue in West Philly all the way out to 58th St., is run by party stalwart Councilmember Jannie Blackwell.

If this last group of wards continues to join the ranks of "liberal wards" in municipal election years, the "traditional" party organization is in for some trouble.

These are the top 10 wards for Rhynhart, paired with the vote ratio between the candidates. (For example, in the 2nd ward, Rhynhart received 3.67 times as many votes as Butkovitz.)

And these are the top 10 wards for Alan Butkovitz. With the exception of wards 10 and 50 (in the far northwest), and 19 (North Philly) all of them are in the Northeast, where turnout was comparatively low. The column on the right showing the vote ratio is the inverse of the list above, so Rhynhart received .49 votes for every 1 vote for Butkovitz.

Another way to look at liberal versus "traditional" wards is through the lens of the District Attorney primary. Not everyone will agree, but Larry Krasner and Joe Khan were generally considered by many observers to be running the most liberal campaigns. Which wards did Krasner and Khan cumulatively perform the best in, versus all the rest of the DA campaigns?

We see a few familiar liberal wards (2, 5, and 15) in the mix, but the rest are somewhat unexpected and all over the place, including even a couple that appeared in the Butkovitz Top 10 list above (19 and 56.)

The traditional wards in the D.A. race don't have much in common in terms of geography, representing places in far west Philly, the Northeast, and deep South Philly. The 26th ward, covering Girard Estates, is so "traditional" it actually voted for Donald Trump in the 2016 election. Two Butkovitz strongholds, the 10th and 57th wards, are also on this list.

As with the Controller results for more conservative wards, the ratio below is the inverse of the Krasner + Khan wards. In the 4th ward, the other D.A. candidates combined received about two-thirds more votes than the two most liberal candidates.

Top 10 Wards for All Other D.A. Candidates

While the D.A. results are interesting, and potentially reveal some wards worth targeting for candidates looking to replicate Larry Krasner's path to victory, there's likely more useful information to be gleaned from the Controller primary. The Controller race was a head-to-head election between two candidates, with a pretty clear "liberal vs. traditional" divide, to use Brady's terms.

The wards Rhynhart performed best in were the same wards that delivered the most votes to non-traditional candidates in prior cycles, as John Kromer documented in his short book Money, Mojo, and Votes, but she also expanded the map. The next group of wards that she won after the usual suspects in greater Center City are the wards that future upstart campaigns might think about targeting.