Council to Vote on Neighborhood Improvement District Just for One Building 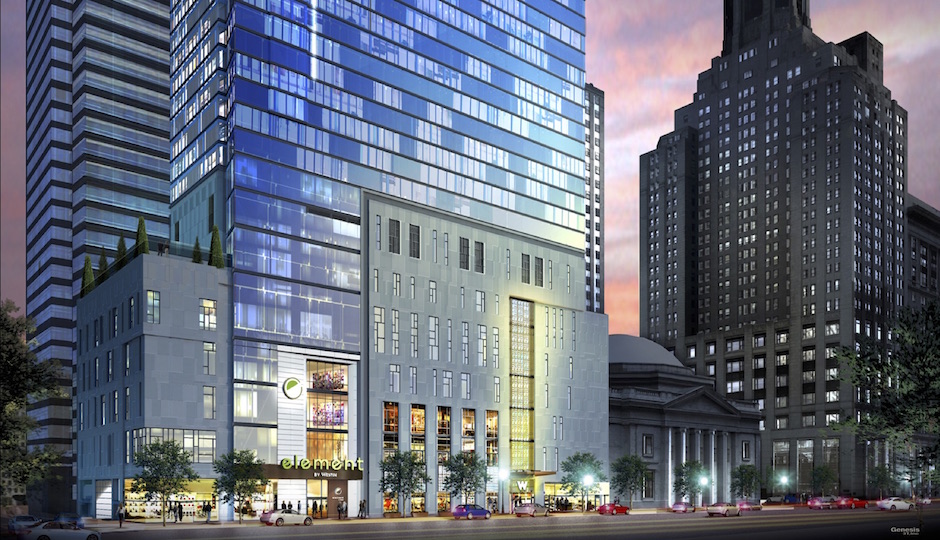 The Italian Market is a classic example of a place where you'd want a Business Improvement District. (Disclosure: I briefly served on the steering committee for the BID as a representative of the Bella Vista Neighbors Association.)

The Market is a discreet geographic area with a unique identity that's in need of some additional services above and beyond the bare bones services the city offers.

The businesses on 9th Street generate a lot of trash every day and a lot of trash just sits out overnight, stinking up the place. Small rowhouse blocks branch out from 9th Street to either side, and neighbors there deal with a lot of externalities from the Market in addition to its benefits. If the the BID passes, most of the revenue collected will go to pay for a street sweeping contract that will make life better for everyone in the vicinity. There's also a need for staff to coordinate the street sweeping service, public realm improvements, marketing, and grant-writing.

While some have suggested that less filthy streets would set off an unwanted 'Disneyfication' of the Market, the fact is that the city used to provide street sweeping services everywhere and the Market remained the same. Maintaining the Market's diversity and leveraging the new energy from immigrant businesses are crucial goals, but surely there are other ways to accomplish this than withholding basic public services from the area. Most likely, providing some bare-bones clean-and-safe services should improve everyone's bottom line across all types of businesses and build on the Market's organic strengths.

By contrast, there's nothing organic about the Turducken of tax incentives Council is preparing for the W Hotel.

The bill would allow the W's owners to create a Neighborhood Improvement District just for one property, at 1441 Chestnut Street, allowing them to tax their hotel operators for the purpose of financing the hotel. Nobody's getting any extra services above and beyond the existence of the hotel that might not otherwise exist but for the NID.

As Jared Brey reported back in June, the purpose of the NID-backed TIF is to allow the owners to secure a private loan, in case the Tax Increment Financing district already established for the project didn't produce enough revenue. The TIF, passed by City Council, was estimated to be worth $33 million; the owners have requested the NID in response to the financing market, which they say doesn't see $33 million in value over the life of the TIF. Enter the NID, which would provide assurances to lenders that the owner would be able to bridge the gap.

Federal and state governments had already kicked in $42 million to offset Philly's high construction costs, which works out to $75 million in public subsidies before this new Council bill was introduced. City Council members quite reasonably don't want to dedicate more public money to the project, but also don't want it to fail, so the W's owners are getting a NID-backed TIF to (potentially) tax the hotel operators instead.

What's not so clear is why this project needs public subsidies when the Philly hotel market is undergoing a major boom and setting records for room revenues, room rates, and occupancy. 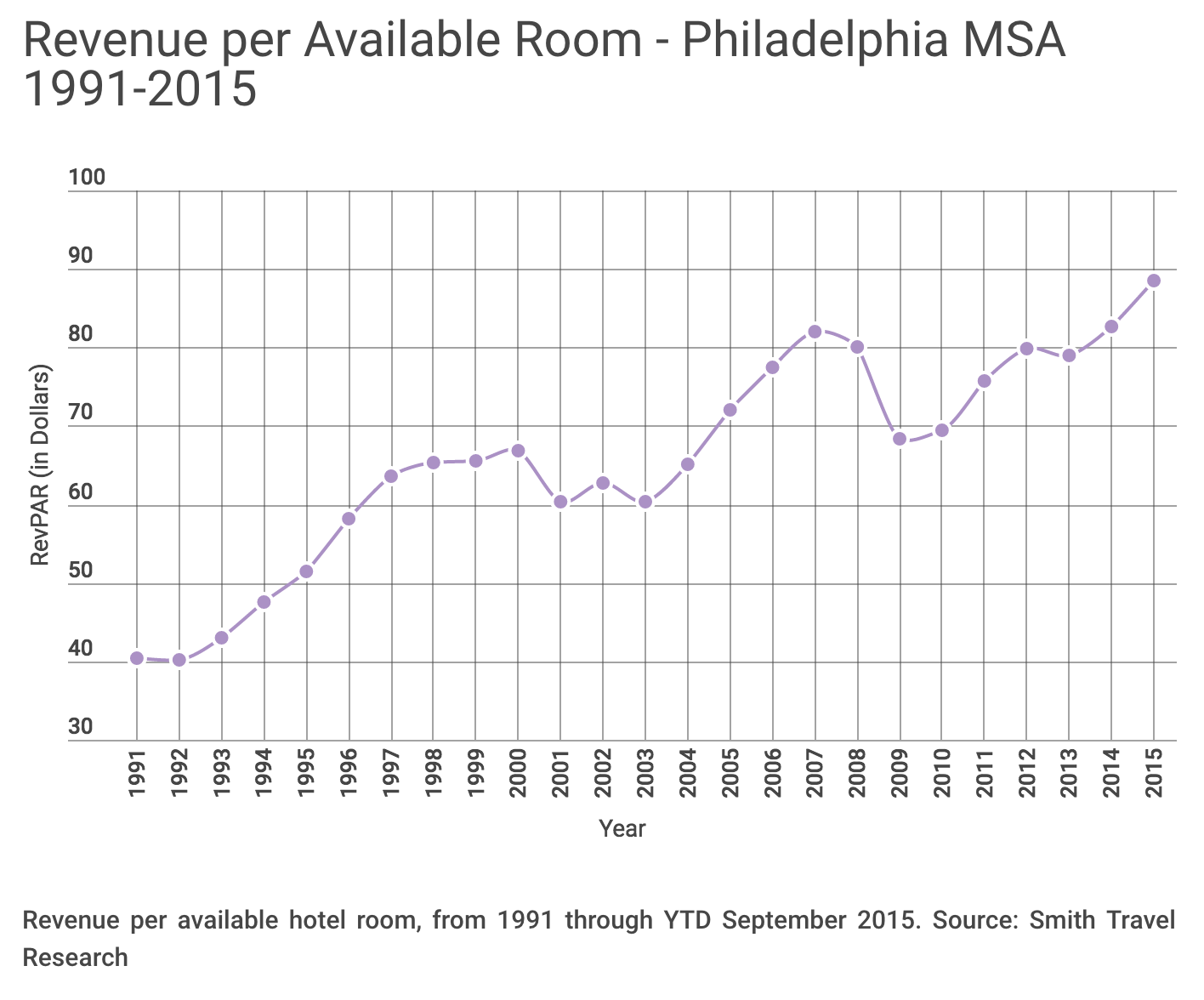 How is it that there are ten other hotels at various stages in the development pipeline, and only a few of them are seeking public subsidies? As with the Italian Market, there's been a lot of organic momentum building, and other developers are finding ways to build new hotel rooms without asking for tens of millions of dollars in public support.

The two hotels seeking public assistance--the W Hotel and Carl Dranoff's SLS International on South Broad--are different because they're the only luxury hotels of the bunch that are being built from scratch, which helps explain why their exposure to Philly's high construction costs would be particularly acute.

But in true Philly fashion, instead of fixing the underlying cost issues and helping everyone, all levels of government are papering over the problem with tens of millions of dollars to do just one or two projects. In the end, we get one or two new buildings, but we don't do anything to solve the issue for those who aren't as well-capitalized or politically-connected enough to lobby for state and federal funding.

Both these bills have been on final passage for a little while, and it will be interesting to see which gets a vote first.