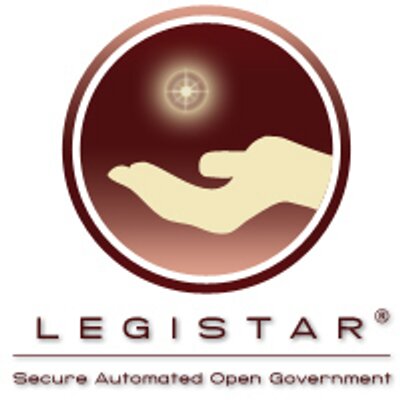 Where's the Record of City Council's Vote Against the PPA Audit?

It's now been three business days since Council President Darrell Clarke held a rare show of hands vote on Councilman David Oh's resolution calling for a performance audit of the Philadelphia Parking Authority, and there's still no record of that vote happening.