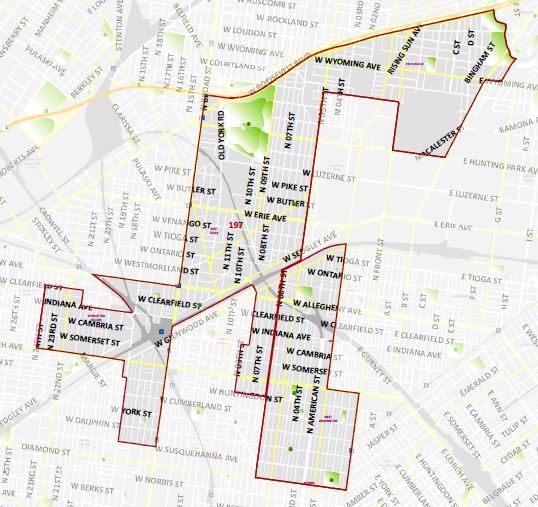 On Thursday, April 6th, an enemy’s enemy collection of plaintiffs filed a suit in the Federal Court in the Eastern District of Pennsylvania asking the court to throw out the results of the election.

Who is involved in the suit?

In a seemingly inexplicable turn of events, the suit is being driven by the state and local Republican and Green parties.

And on the defense

What are the plaintiffs asking for?

This suit asks the Court to throw out the results of the special election, prohibit Vasquez from holding office, and re-do the who shebang.

Why is this a federal suit?

This case was filed in the federal system because the defendants are alleged to have 1) violated the First and Fourteenth Amendments and 2) violated the Federal Voting Rights Act.

What are the GOP/Greens arguing?

The suit claims that there were “numerous significant and material violations of the Elections Law” committed by the defendants on election day. Over 13 pages outlining these violations, the plaintiffs focus on a few broad areas:

1) Election Board workers. The suit claims that Election Board workers, almost all of whom are Democrats, broke the law in a bunch of ways. They explicitly told voters to vote for Emilio Vasquez, allowed Vasquez supporters to go into voting booths to “help and/or coerce” voters to vote for Vasquez, allowed and encouraged Vasquez supporters to hand out literature in the polling area, and threatened or intimidated voters who they thought were going to vote for someone other than Vasquez. They also, along with City Committee folks and Vasquez, told voters they were “only allowed to vote” for Vasquez.

2) Procedures. The suit also claims that the proper chain of custody procedures for voting cartridges weren’t filed. Including that materials ended up in the Vasquez campaign’s custody, as opposed to going straight to the Commissioners office.

3) Miscellaneous: The suit also features a Cheesecake Factory menu of anecdotes of craziness. Some of the more egregious include: Official pink ballot sheets being doctored by Vasquez/DCC operatives to show voters how to write-in Vasquez’s name, up to four people “assisting” a voter in a voting booth, and Election Board workers handing out Vasquez stamps inside the polling place. Cash was allegedly exchanged between Election Board members and Vasquez campaign staff outside polling places. And over and over again.

What does this add up to?

Per the suit, when taken in aggregate, these instances “destroyed the fairness” of the election. The institutional defendants (the City Commissioners and the Dept. of State) failed to ensure that the election was in compliance with state law. And the campaign-side defendants (DCC and Vasquez) should have known and complied with the law. As a result, there is “no certainty as to the accuracy of the election.” And for that reason, the plaintiffs are asking the court to throw out the results of the election and call for a new one to be held.

Vasquez will continue to be a State Rep. And the Defendants will respond. Once that happens, the Court can either throw the whole thing out, or proceed to a trial. If it’s the latter, expect a parade of witnesses, presuming the Greens and GOP can get folks to testify. From there, the judge will make the final determination. It’s unlikely the results will get tossed, but at least the plaintiffs will be able to make a show of how terrible things were on election day.