‘Magic Seat’ Judges and the Broken Chain of Party Accountability 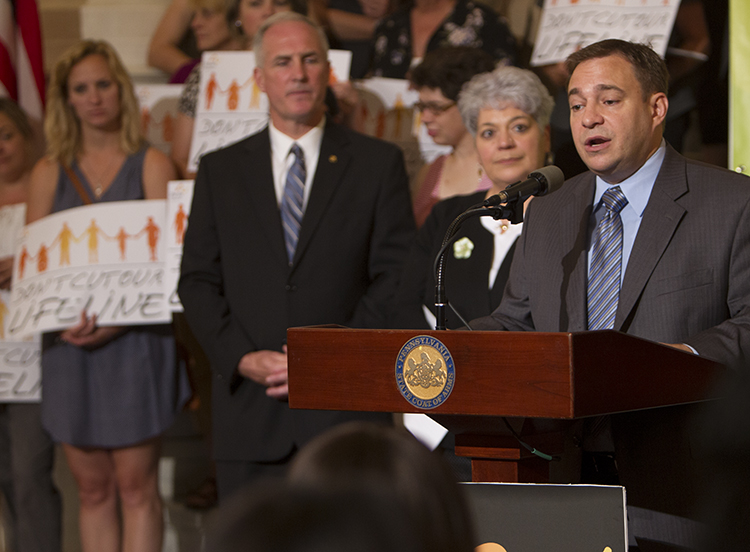 Philadelphia Democratic City Committee has voted on the “Magic Seat” nominees who will appear on the November ballot in place of six judges who unaccountably retired at an odd time, and gave party bosses a chance to hand-pick their replacements.

As we explained in a prior piece about this, the judges chose to retire after it was too late to have a regular primary election for their seats, setting off a process where the party organizations get to directly choose the nominees who will appear on the ballot. And because Philly is an 8:1 Democratic city by voter registration, the Democratic nominees are all but assured to win the election.

This week the Democratic ward leaders met and unanimously endorsed the 6 candidates selected by the DCC’s Policy Committee that handles endorsements.

Senator John Sabatina, Jr. is the big name here, being a state Senator who will now need to be replaced in a special election, where the district's ward leaders — including his father, John Sabatina, Sr. — will also directly choose the nominee. Other notable choices are Monica Gibbs, assistant general counsel at the Delaware River Port Authority and spouse of Darrell Clarke-affiliated election lawyer Charles Gibbs, and Christian DiCicco, son of ZBA Chair and former 1st District Councilmember Frank DiCicco. Judge Mark Moore is currently serving an appointment that will expire in January, and he’ll now get to serve a full term.

One of the more under-discussed problems on display in this episode is how Democratic City Committee is not really accountable in any meaningful way to the elected committee people from whom they derive their power.

As of one day before the vote, most ward leaders and committee people still did not know the names of the nominees who would be put up for a vote, so there was not any time for committee people to deliberate and make a decision about who their ward leader should support, let alone any kind of open process where interested individuals could campaign for the nomination.

The practical political impact of the broken chain of accountability is to generate cynicism about the city’s Democratic Party institutions and their endorsements, reduce participation in party institutions, and depress needed party-building activity that state Democrats really need to power some tough statewide races in 2022 for Governor and Senate.

People interested in working to change this dynamic, however, need to get more involved, not less, and one small way to make a difference is to run for committee person seat in the 2022 primary next May.

Learn about the ward system on our FAQ page, and then sign up to get involved in running for a seat, and get connected to efforts happening in your area.