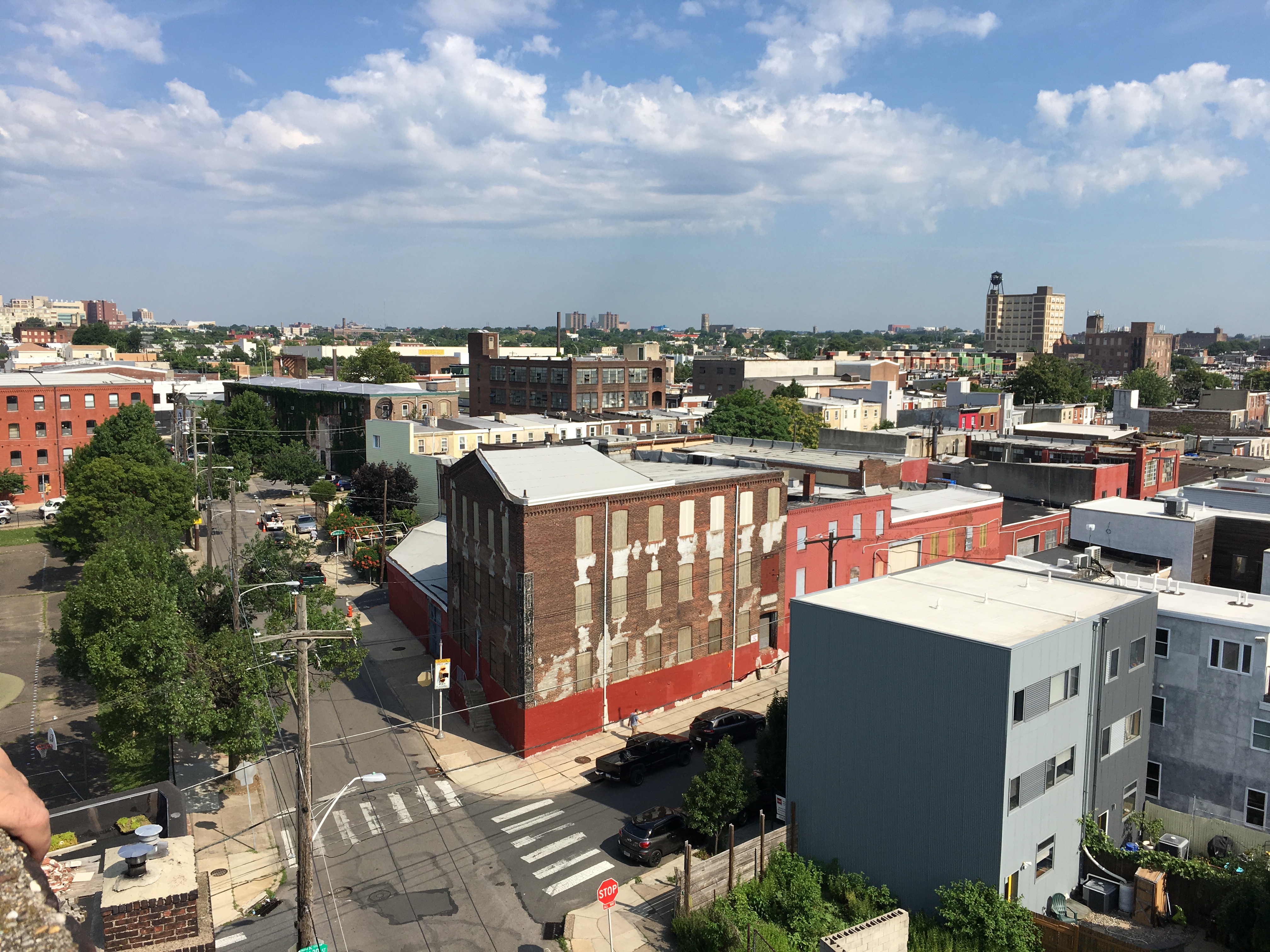 A few of Mayor Kenney's Historic Preservation Task Forces's recommendations have made it onto the agenda in City Council at the end of the spring session, with a series of bills introduced by 1st District Councilman Mark Squilla that would make it easier to reuse buildings that are designated historic on the local historic register.

The proposed changes would eliminate some key barriers to reusing old buildings, like mandatory parking minimums, or to repurposing special purpose buildings like schools and churches in zones where multi-family dwellings are capped or banned. Squilla would also open up a new revenue stream for owners of historic properties by allowing accessory dwelling units—basement and garage apartments, or backyard cottages on the same lot as a principle dwelling. That change would give historic property owners the ability to house a tenant on their property, and take in some rental income to help offset costs.

Jacob Adelman has the rundown:

The first bill would reduce the number of parking spaces that historic buildings must provide, which, during construction, can add significant extra costs. Now, for example, most multifamily zoning districts require three parking spaces to be built for every 10 units. Squilla’s bill would eliminate parking minimums altogether for historic buildings. Additionally, a developer who instead chooses to expand a historic structure, would be required to build only half of the current parking requirement.

A second bill centers on making it easier to redevelop “special-use” properties, such as churches, theaters, schools, and gymnasiums, that are typically more difficult to restore. The bill would offer a developer rehabilitating one of these properties more flexible zoning options — meaning, for example, that a historic school building that is zoned for single-family housing could, with some regulations and oversight by the Historical Commission, be more easily reused as apartments.

Squilla’s final bill focuses on “accessory dwelling units,” or spaces that can be carved out inside single-family houses — offering, for example, a property owner the ability to turn an attic into a rental unit. Squilla’s bill authorizes accessory dwelling units inside historic properties and slightly alters the regulations on how large they can be.

These are all really good ideas, and because they're so good, it's worth asking why we wouldn't just apply them to any old building—not just ones that are designated historic.

The idea behind this is to make it more appealing for property owners and developers not to resist historic designation by giving them more options to reuse buildings creatively by removing a cost—parking—and removing barriers to realizing more revenue—allowing more paying tenants than single-family zoning otherwise allows.

But this is much too narrow of a political goal, and particularly for those interested in shifting our local development economics in favor of reuse and redevelopment, it isn't going to result in the same volume of redevelopment success stories as a more broad-brush approach probably would.

That's because even a really thorough, comprehensive historic inventory could never include every neat old building out there. Just because an old building has aesthetic appeal doesn't necessarily mean it's historic, so not everything is going to meet the Historical Commission's criteria for designation. And the way the bill is written, if there's no designation, then you can't make use of the zoning relief measures that Squilla is proposing.

A better political goal for this legislative package should be to make it really ease to reuse every old building that's feasible to reuse.

If we eliminated parking minimums for all existing buildings, for example, we would probably see more adaptive reuse projects happen in general, historic designation or not. The Code already aspires to do this, but what often happens is that a change of use, particularly for residential uses within an industrially zoned district like I-2, will trigger zoning refusals for parking minimums, sending any reuse projects through the political minefield of the variance process.

In chapter 14-800 of the zoning code about parking requirements for change of use, it says:

(.2)   The minimum parking and loading requirements of this section do not apply to any change of use within a structure constructed before the effective date of this Zoning Code, provided that the changes is to a permitted or approved special exception use for the zoning district where the lot is located.

So the spirit of the code clearly intends to make it easy to reuse structures without having to shoehorn parking into buildings that came before the automobile, but in practice, loopholes still exist that trigger parking variances. Squilla is proposing to close that loophole only if your property is historically designated, but since the underlying parking requirement for a change of use makes no sense in general, we should just close it for everybody.

Or in the case of the "special-use" properties bill, just putting aside the issue that a large property like a church or a school should never have the same base zoning as a single-family home in the first place, limiting the zoning relief Squilla is proposing only to historically designated properties leaves a lot of non-designated such properties vulnerable to demolition or to death by NIMBYism if adaptive reuse plans are proposed.

In the recent St. Laurentius redevelopment saga in Fishtown, for example, some neighbors preferred to see the historic church building torn down and replaced by townhomes than to live near 22 more apartments, and they held the project up for years with a specious lawsuit. Ultimately, it won't be its historic status that saves St. Laurentius, but Council President Darrell Clarke's late-breaking decision to intervene and rezone the building to allow the apartments by-right.

It's great that may work out, but the takeaway for Council should be that if they want more old buildings to be reused without all these last-minute crisis negotiations, the problem needs to be solved sooner, and further upstream by removing all the veto points people use to hold things up, and unlock more revenue from additional units to support reuse and maintenance.

Council member Squilla is on the right track with this legislation, but it needs to go bigger and broader than only historically designated properties to really put a thumb on the scale for adaptive reuse and redevelopment of older buildings.