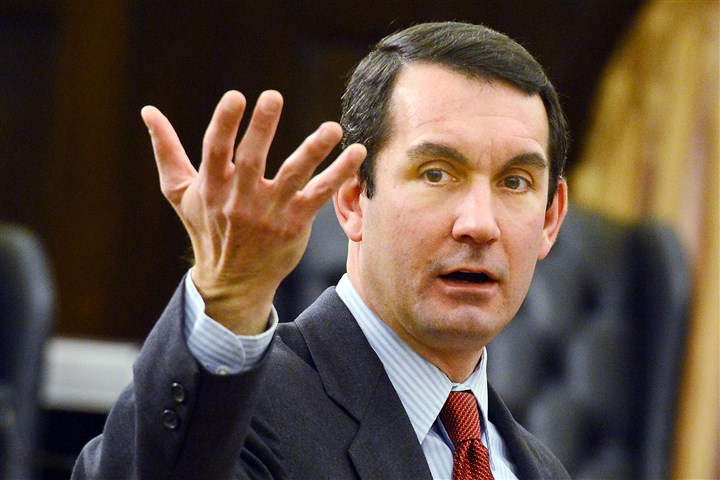 Governor Tom Wolf and Mayor Jim Kenney called for a performance audit on Friday, one day after a majority on City Council rejected that idea in a rare show of hands vote.

Auditor General Eugene DePasquale sent a notice to the authority on Monday that he plans to investigate its employment policies and procedures, including how it handles sexual harassment and discrimination in the workplace.

"Our initial audit will bring some much-needed transparency and openness that will benefit the entire Philadelphia region," DePasquale said in a statement.

Vargas and Terruso point out that this is still not the performance audit Councilman Oh called for, and DePasquale would need approval from the Attorney General to extend the audit to the PPA's books. Governor Wolf asked new AG Bruce Beemer to clear the way for a true performance audit last week, and Beemer is still reviewing the request.

The Parking Authority has managed to stymie a real performance audit for over a decade, and this is especially pertinent since we know the PPA is top-heavy with overpaid managers, and PPA payments to the City and the School District have been declining. The PPA is supposed to give the City and the School District all their revenue after overhead, so cutting down the overhead means more revenue for everyone's budget priorities without another tax increase.