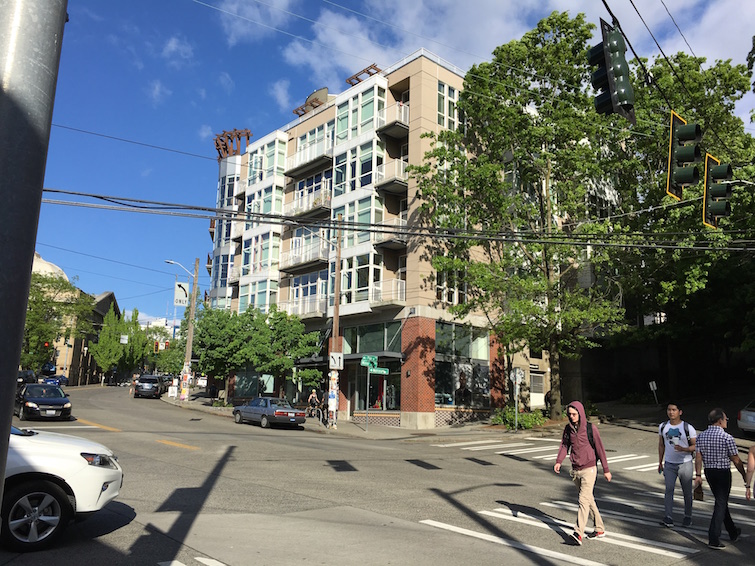 The main elements of the package include a 1% tax on abatement-eligible construction projects, stronger density bonuses to pay for affordable units, and the creation of a new sub-fund in the Housing Trust Fund that for-profit developers can tap in addition to non-profit developers like CDCs. The bill is projected to raise about $25 million a year for the Housing Trust Fund, based on the last 10 years of building permits.

The big picture changes include:

The amended Mixed-Income Housing bill, which this replaces, was in pretty rough shape politically and substantively when we last left it. The original political logic of that bill involved requiring builders to include a percentage of Below Market-Rate (BMR) units in their buildings, which would be paid for by increasing the allowable density.

The numbers set forth in the original bill didn't actually work out to pay for the new units, but as an internal BIA analysis showed, there was an option to tweak the numbers and fully pay for the units with the density bonuses such that all parties—builders included—would be better off.

Unfortunately, our density-phobic City Council went the opposite route, paring back both the density bonuses, the geographic coverage of the bill, and the integration mission, to the point where it no longer made sense.

The new package of bills restores the basic political logic of the original bill, with the added density as the pay-for for the affordable units, along with what amounts to a tax on the 10-year tax abatement. Notably, the tax would be applied not only to residential constructionprojects, as in Councilmember Sanchez's bill, but commercial and non-profit construction projects, and residential renovation projects as well.

Already there are some complaints about the latter, but the flipside of this is that the broad base and low rate are important for limiting any drag on total housing construction from the new tax. And politically, there's a good argument that all property owners—not just users of new housing—should have a role to play in funding Philly's affordable housing needs. Property owners in appreciating neighborhoods have certainly profited from rising land values over the years, and it doesn't make sense to absolve them of all responsibility. Everyone has a role to play in meeting this challenge.

There are still a lot of details left to work out, and Councilmembers could easily bungle this again, but as described by PlanPhilly's Jake Blumgart the current bill has the makings of a pretty good compromise. It was notable that both Nora Lichtash of Women's Community Revitalization Project (WCRP) and Leo Addimando of the Building Industry Association (BIA)—frequently on opposite sides of development issues—have already voiced their support. And the fact that the bill has already attracted 8 co-sponsors (out of the 9 votes it needs to pass) is another sign that Councilmembers found a political sweet spot with this framework.

We'll be following the debate over this housing package closely here on the blog, along with some of the political implications, as more information becomes available.