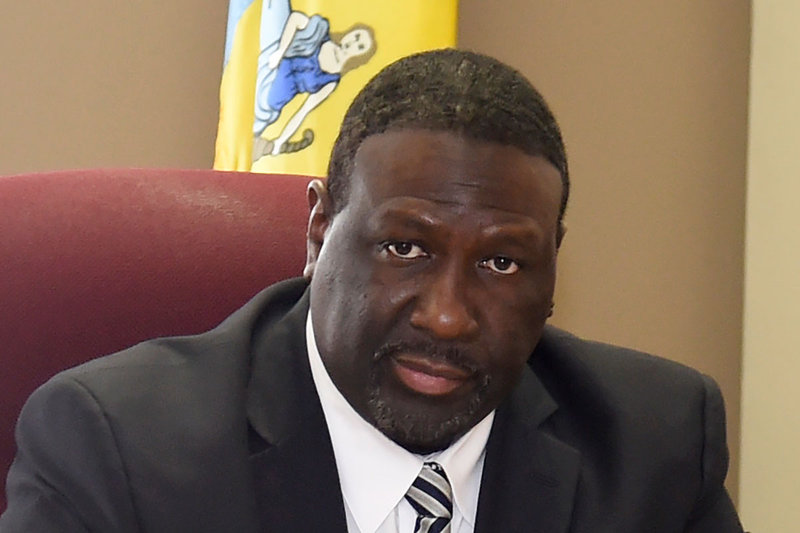 Last month, Republican Presidential candidate Donald Trump waxed conspiratorial, telling a crowd in Altoona that the only way he'd lose Pennsylvania was if there was massive voter fraud in Philadelphia.

He encouraged his supporters to travel to Philly and "go around and look and watch other polling places and make sure that it's 100 percent fine," which many observers read as a call to come intimidate non-white voters at the polls.

Few people seemed to think anything would come of this, but now there's a bill speeding through the state legislature in Harrisburg that would let poll-watchers access polling places outside their county of residence.

Poll-watchers inclined to file bad-faith challenges could seriously gum up the works on Election Day and intimidate people from voting who have a right to be there. ProPublica talked to Adam Gitlin from the Brennan Center for Justice about what the Trump folks could do:

“There’s actually a risk that, in a more disorganized way, people are going to be showing up to the polls, they won’t know the law, and they’ll be engaging in discriminatory challenges,” Adam Gitlin, counsel for the Democracy Program of New York University School of Law’s Brennan Center for Justice, told ProPublica. “That can create the potential for a lot of disruption, longer lines because each voter takes longer to vote and potentially discouraging and intimidating voters from coming to the polls.”

The Huffington Post's Ed Mazza reports the bill was still in the House Appropriations Committee as of today, but is moving fast.

Whether or not Trump supporters really do show up en masse to throw up a lot of phony challenges at the polls, it's scary to think that Philly's last line of defense against Election Day chaos is the City Commissioners' office. 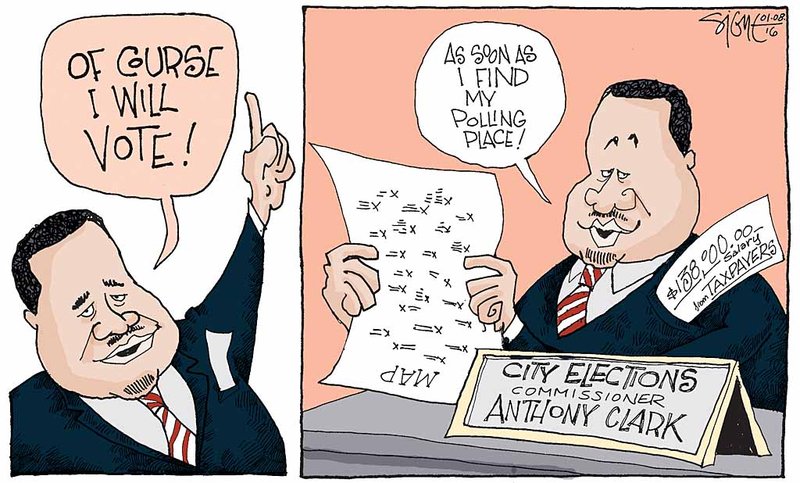 Led by Commissioner Anthony Clark, who does not use email, doesn't have a work computer, and is rarely seen at the office, Philadelphia's election protection operation is held together by Scotch tape and chewing gum. With no disrespect to the many dedicated people who work to protect the vote on Election Day, Philly simply lacks the kind of professional election oversight to adequately address even routine poll access issues, let alone caravans of white guys from Mercer County coming in trying to throw up roadblocks to voting. (See: 2012)

We need to start taking election protections and poll access seriously, and that means creating a professional Department of Elections staffed with people with expertise in administering and protecting elections--not ward leaders and their buddies.