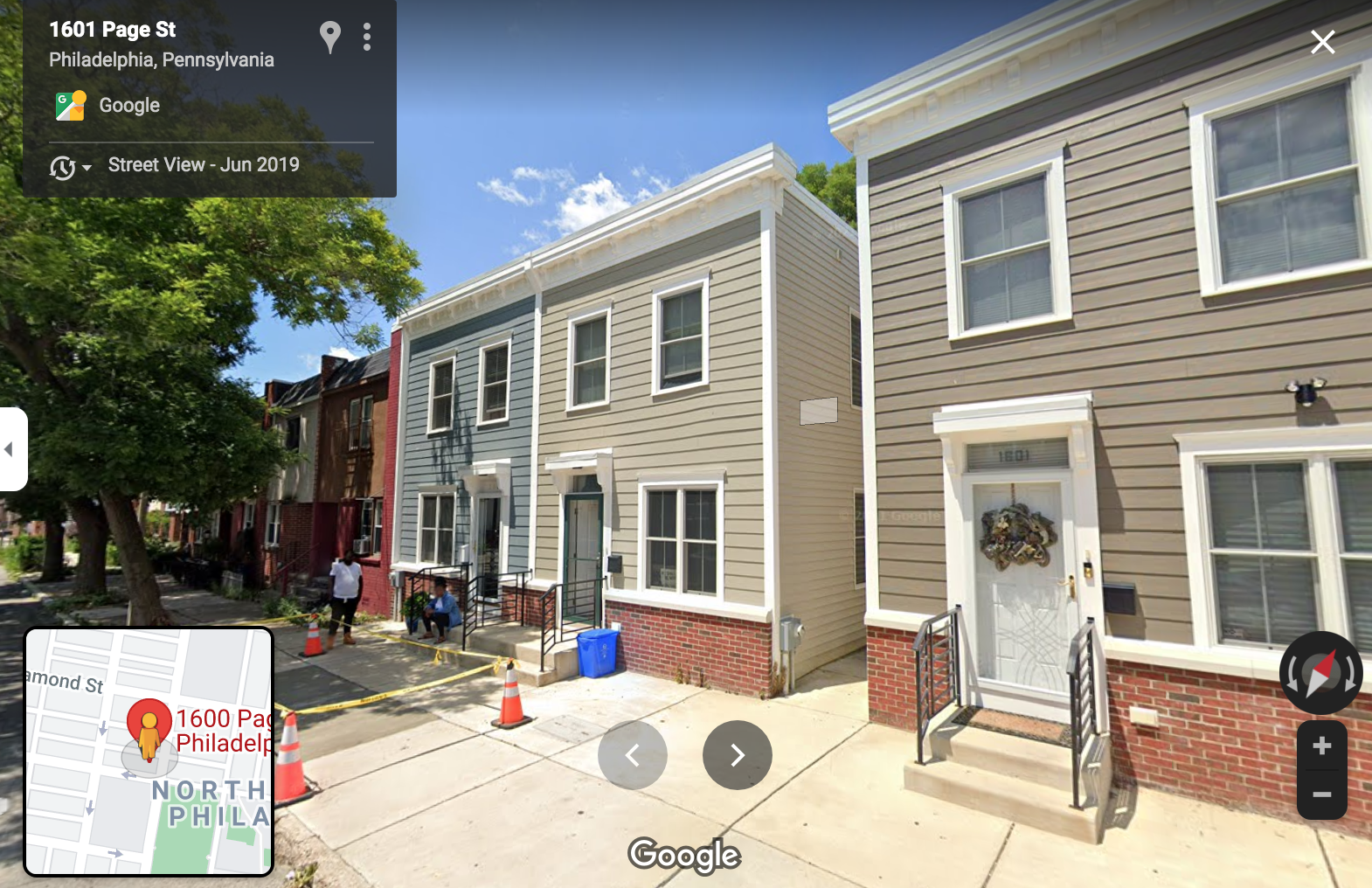 Philadelphia City Councilmembers tend to be rhetorically very liberal, but operationally very conservative, when it comes to the topic of housing affordability.

There's a lot of fiery moralizing rhetoric out there from different members about housing as a human right, and the need to ramp up production of more deeply-affordable homes.

But on many occasions, when there are real-world examples of affordable housing proposals in need of political support, those absolutist commitments often turn to mush. It's become clear through several members' revealed preferences that some other thing—usually parking, or just basic conflict-avoidance—is often the true highest priority, with affordable housing playing second fiddle at best.

The clearest example yet of this dynamic happened this week when Council President Darrell Clarke decided to block the transfer of some Redevelopment Authority land to Habitat for Humanity all because of some parking complaints from three neighbors who testified in Council.

The homes themselves can be built by-right and aren't in need of any special zoning permissions from the City besides the city land transfer. But after neighbors who now use the lot for parking complained in Thursday's session, Clarke held up a resolution (210848), which would authorize the Redevelopment Authority to enter into a contract with Habitat for Humanity Philadelphia to redevelop the row of properties from 1604 to 1616 Page St as seven deeply affordable homes.

These homes would be located across the street from another completed Habitat project (pictured above) and would provide 7 families with affordable places to live and an opportunity to build some wealth.  The income range for the homes is between 30 and 80% AMI, and the future residents put in sweat equity during construction, helping build the homes directly.

By any reasonable ranking of political priorities, the Habitat homes are a much better use of city land than a parking lot is. But shockingly, Council President Clarke decided to give the venerable affordable housing non-profit the run-around, and needlessly delay low-income homeownership opportunities for people who need housing. 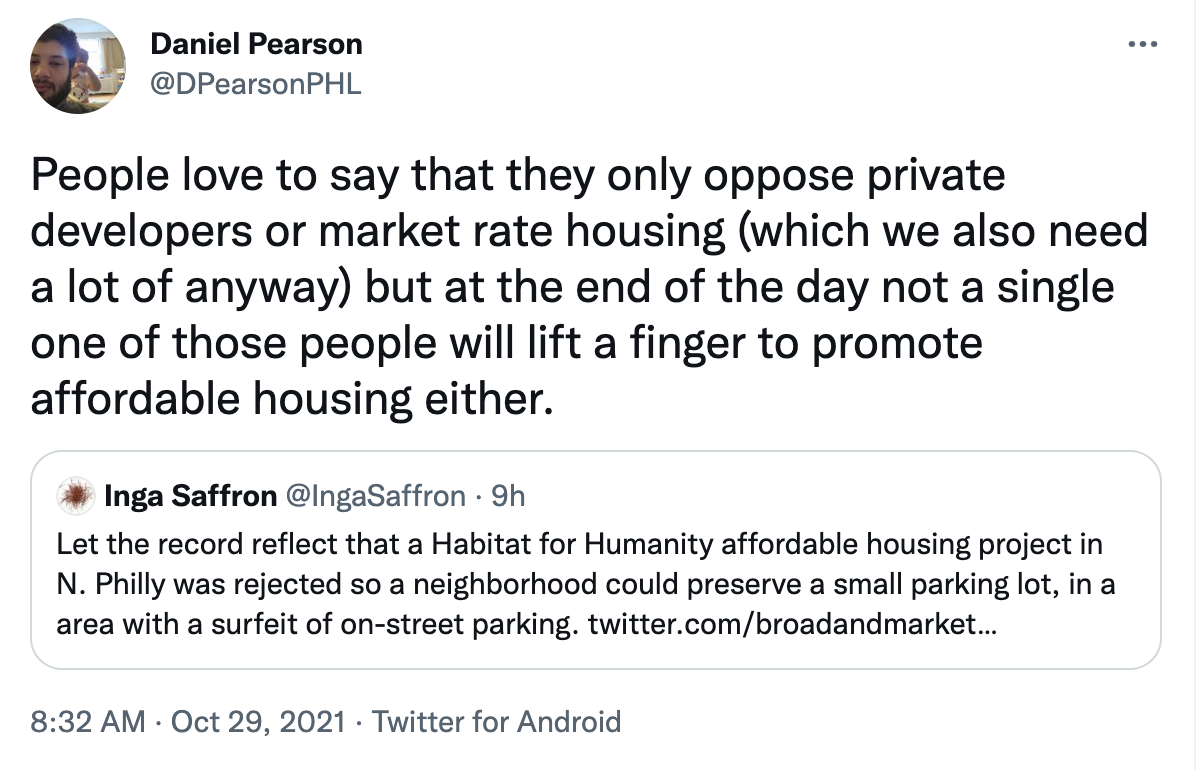 It's a crazy way to run a city, and especially since there are 16 other members of City Council who at any time could choose to do the right thing and pass the land transfer resolution anyway.

As the Council President, Clarke is unable to move his own bills, so the whole thing relies on other members' votes in any case. Because of the Councilmanic Prerogative tradition, none of the other members chose to make a motion to move the resolution forward anyway, since this is in Clarke's district.

City Council members are all independently-elected individuals who have agency to vote for whatever they think is right, and in another recent case with the Society Hill Overlay, four members—Kendra Brooks, Jamie Gauthier, Helen Gym, and Isaiah Thomas—did exactly that, breaking with the Prerogative tradition to vote their conscience. Any one of them could reprise that role again in the Habitat case to free some vacant city land for a good cause.

Full Disclosure: Philadelphia 3.0 Executive Director Ali Perelman is a board member with Habitat for Humanity Philadelphia. This article does not necessarily reflect the organization's views.