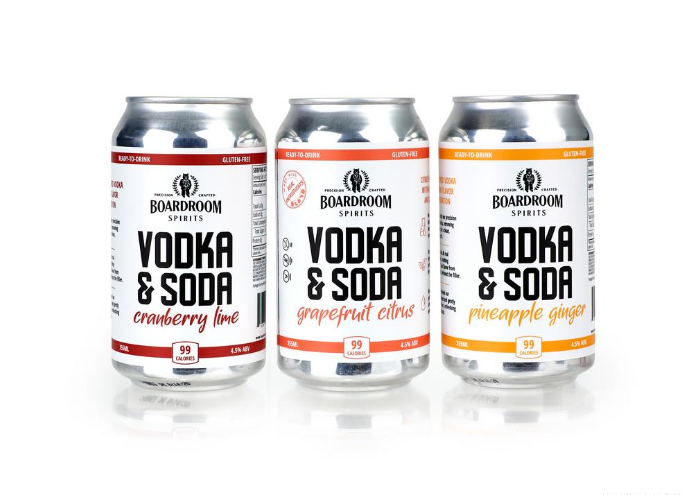 Governor Wolf’s COVID-19 emergency order was overturned recently after voters approved the ballot question curtailing the Governor’s emergency powers, but one unanticipated side effect of the change was to also cancel the emergency provisions related to outdoor dining, including to-go cocktails and outdoor alcohol-serving rules.

That set off a scramble by the hospitality industry and supportive lawmakers to hurry up and pass a few bills that had already been under consideration to make some of these changes permanent, so that the existing bar and restaurant operations won’t face disruptions. (Sign the petition from the Pennsylvania Restaurant and Lodging Association!)

Effective immediately, Pennsylvania restaurants and bars are no longer allowed to sell "cocktails-to-go" or offer outdoor seating that was greenlit during the pandemic.

But, at this point, enforcement remains a question mark.

That update came Tuesday afternoon from the Pennsylvania Liquor Control Board after a bill that would have extended both options for businesses was derailed in the Senate Law and Justice Committee.

An amendment added in committee to the bill - that would have allowed grocery stores, beer distributors, convenience stores, and bars to sell pre-canned cocktails - is blamed for derailing it.

It’s important to get this fixed fast to minimize avoidable disruptions to existing restaurant operations at a time when most restaurants are not fully reopen for indoor seating. It also matters since Philadelphia officials along with quite a few other cities, are looking at making some of the outdoor dining changes like streeteries permanent. The streeteries have been hugely popular, and many residents would like to see them stick around after indoor dining reopens.

Both the physical structures, and the easy permitting process for parking lane seating that allowed them to flourish, are worth keeping around permanently with some reasonable accommodations. And one of the keys to avoiding any disruption is passing a law quickly to update the outdoor serving rules.

Unfortunately, this could potentially get held up for an indeterminate amount of time due to an amendment to the bill inserted by Senate Republicans that would let more beer-and-wine licensees like certain grocery stores sell "ready to drink" canned cocktails outside of the state-owned Wine & Spirits stores.

The amendment was attached to a House-passed bill that would legalize to-go cocktails, and passed the Republican-controlled Senate this week over the objections of all Senate Democrats, two Republicans, and an independent member. Capitol watchers expect Governor Wolf to veto the bill, setting up an unhelpful partisan showdown over a bill that needs to get approved quickly. The bill heads back to the House next week.

The main thing to know about all of this is that alcohol regulation politics in Pennsylvania is a smorgasbord of regulatory capture. It’s more or less just a big special interest scrum where none of the interests have a very strong claim to represent the broad public interest. The system, which is remarkably the same today as it was at the time of its creation, came into being at the end of Prohibition, and its central operating principle—as described by then-Governor Gifford Pinchot—is to “discourage the purchase of alcoholic beverages by making it as inconvenient and expensive as possible.”

Done right, that would be a decent goal for public health, given the abundant public health evidence in favor of higher alcohol taxes and marketing restrictions. But the problem is that the specific ways in which alcohol is regulated have everything to do with anti-competitive principles, and almost nothing to do with public health. This helps explain why Pennsylvania has next to nothing to show for all these regulations when it comes to actual public health outcomes on metrics like binge drinking, under-age drinking, or drunk driving rates, compared to neighboring states.

Of the various interests upholding the cursed Gifford Pinchot framework—which includes the state-owned Wine & Spirits stores, the less-discussed state wholesale monopoly, the “county quota” system that caps the quantity of liquor licenses in each county—the most politically-sympathetic are the state store workers, unionized with UFCW 1776. Protecting union jobs and state revenue sources are the PA Democrats' priorities concerning the LCB when state store privatization and related issues come up.

Also in the swirl of alcohol politics are the liquor license owners, brewers, beer distributor owners, and grocery stores and gas stations for the last decade. Thanks to a lawsuit in the early 2010’s, grocery stores and other retailers are now able to bid for scarce R licenses (the same ones sought after by new bars and restaurants) if they provide some amount of cafe seating, so they can be considered restaurants under the law. That’s why in recent times it's more common to see more grocery stores with beer and wine sections, whereas in the past you could only buy beer to-go from a beer distributor or a restaurant or bar.

The issue of who can sell what kind of alcohol, and in what quantities, has absolutely nothing to do with the public interest, and is at base a big special interest fight about whose business models or liquor licenses will become more or less lucrative based on different legislative changes.

Returning to the canned cocktails issue, it's politically potent because of how it overlaps with a few different parts of the system. The UFCW is wary of a move that introduces a liquor-based drink—rather than just beer and wine—into the grocery store side of things. As it stands, you can only buy them at the Wine & Spirits stores and bars. Restaurants and liquor license owners are a little more split on the issue.

It's worth saying, you can already buy this at the Acme: 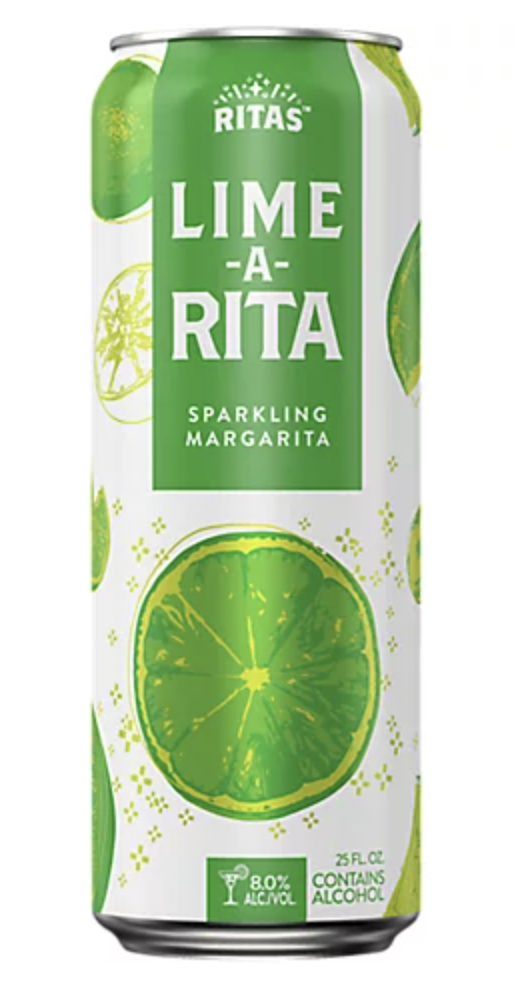 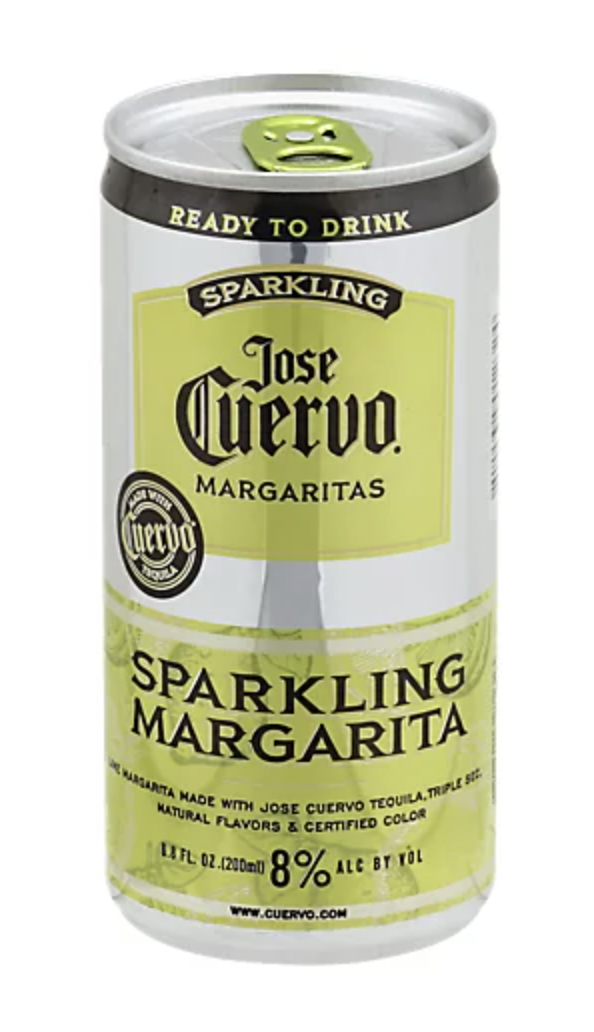 PA Democrats are claiming that this change—letting grocery stores that have beer sections also sell cocktails in a can—is an unacceptable move toward privatizing the state liquor stores, and could cost union jobs and state revenue. The reality however is that the stakes for those priorities in this specific bill are extremely low, and it’s much too small of a hill to die on for the Governor to be wasting any more time by vetoing it.

While it’s true that the canned cocktails are a fast-growing category, they amount to a very small slice of the LCB’s sales (0.08%), and there’s no good reason to believe that this move would cost a single union job.

From the LCB’s latest 2019-2020 report, canned spirits only did about $2 million in sales last year. 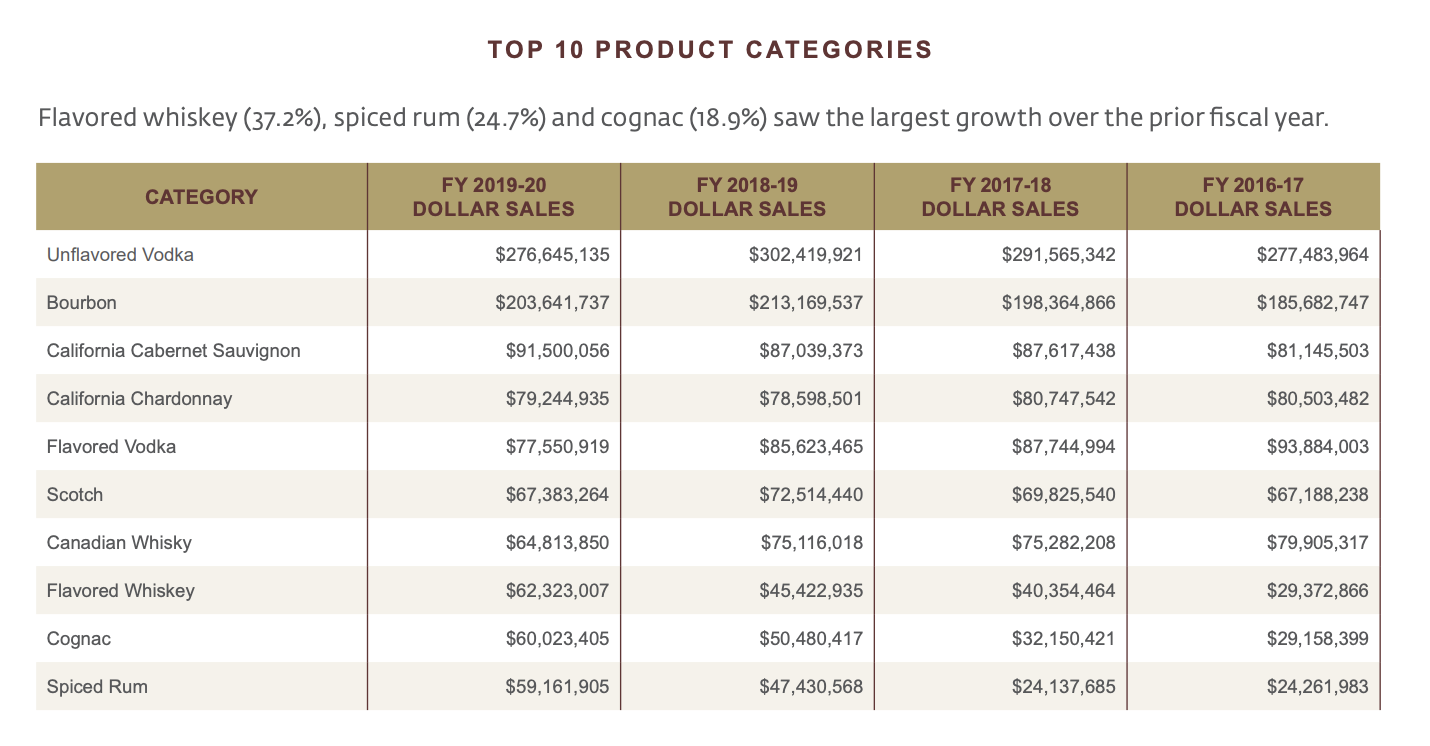 So while the canned cocktails category is growing fast, and does have more growth potential, it just isn’t currently an important source of revenue for the Liquor Control Board, and there’s no reason to think any LCB workers would be laid off if grocery stores were allowed to start carrying the cocktails too. The LCB stores would still be allowed to continue selling the canned cocktails even if grocery stores also got in on it, so even if LCB lost 20% of its business—a probably unreasonably high estimate—the revenue hit would still only be around $400,000 a year.

The bigger jobs angle in play with this issue is really about the manufacturing jobs at stake with the actual producers of the canned cocktails, of which there are many in Pennsylvania. The manufacturers' economic interests rarely seem to be a part of the conversation when these kinds of issues come up in Harrisburg, always taking a back seat to retailer rent-seeking concerns, but there’s an important jobs issue here for them where being allowed to expand into some bigger grocery stores would let them expand production and hire more people. And that means Pennsylvania manufacturing jobs.

The idea that the Democratic Governor would stand in the way of local Pennsylvania producers getting their products in front of millions of Pennsylvania grocery shoppers over a measly $2 million a year in revenue, and that this would take priority over a needed fix for a problem that tens of thousands of restaurants are having right now, sounds like crazy nonsense. But unfortunately, it’s par for the course for Pennsylvania state-level alcohol politics.

Sign up for our weekly e-mail newsletter for more news, politics, and action alerts about Philly and Pennsylvania politics