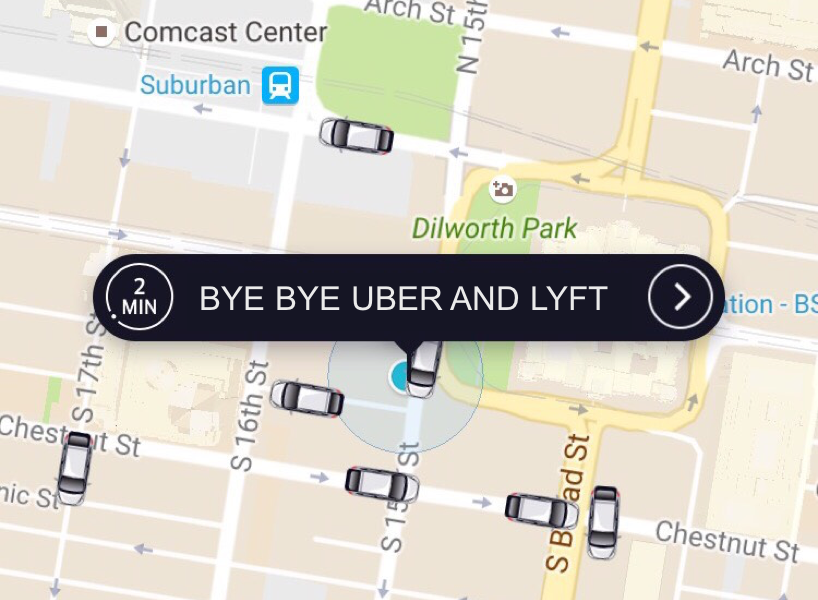 The state of ride-hailing apps like Uber X and Lyft is murkier than ever in Philadelphia as of last Friday, but an end to the drama is within sight.

Last week, the state law that temporarily legalized the services during the DNC expired. Then, Judge Linda Carpenter at the Court of Common Pleas issued a cease-and-desist order that would have held the companies in contempt of court if they continued to operate in the city. Uber successfully appealed the cease-and-desist order on Friday, though it's still not legal for them to operate here.

To resolve the impasse, the state legislature needs to approve a long-delayed bill that would legalize and regulate the apps, which would be recognized as "Transportation Network Companies" under the law.

House Republican spokesman Steve Miskin predicted to CBS that the state legislature would act when they return from recess next week.

Governor Tom Wolf has been a supporter of ride-hailing services since the 2014 Gubernatorial campaign, as have all members of the Philadelphia delegation. But state representatives in the Philadelphia suburbs, where many taxi medallion owners live, have pushed back as medallion values have gone into free fall.

The bill passed the state Senate with only two 'No' votes last November, but has stalled in the House.