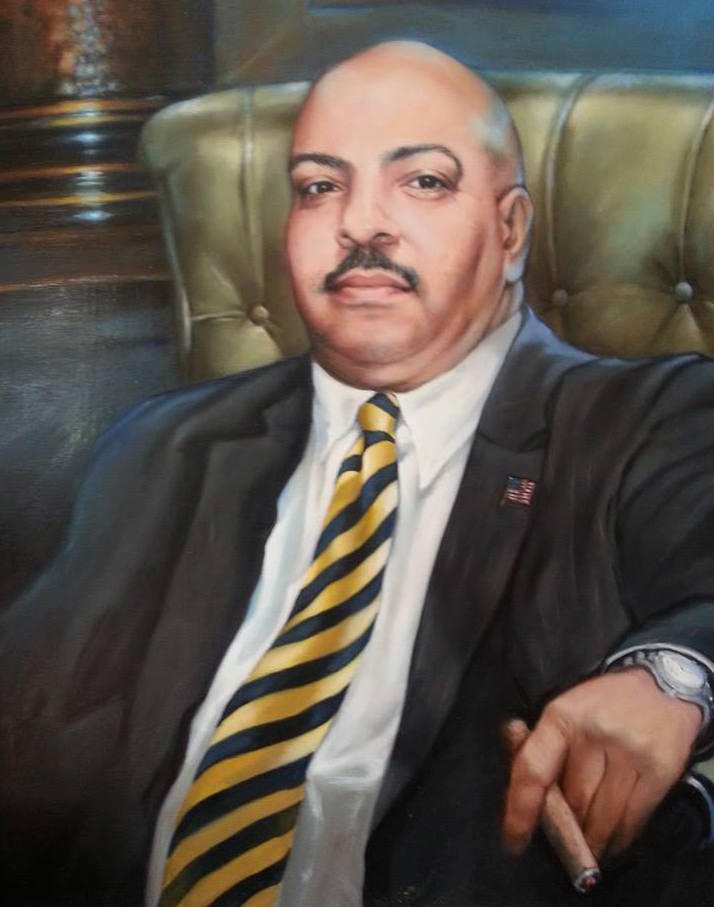 Alan Greenblatt at Governing Magazine has a new article holding Philly up as a national example for how to prevent political corruption. Yeah, about that.

Greenblatt hangs this argument mostly on the fact that Seth Williams is the first city official since 2008 to be charged or convicted of a crime, when previously, Philly had been sending politicians to jail at a more lively clip.

This is technically true, if we're limiting the scope to local politicians. But when you add in the federal officials, things look quite a bit worse for us. Former Congressman Chaka Fattah was also convicted on corruption charges last year, and Philly's other Congressman Bob Brady—also the leader of the city's Democratic Party— appears to be under investigation by the FBI as well.

Meanwhile, there's a whole other broad FBI investigation underway that Greenblatt doesn't mention, that's focused on the political activities of IBEW Local 98 and John 'Johnny Doc' Dougherty, who are tied to numerous local elected officials. Councilman Bobby Henon's office and state Rep. Bill Keller's home were raided in conjunction with that investigation. Everyone in local politics is waiting anxiously to find out whether this is all a big nothing-burger, or if some elected officials will see their political careers permanently damaged, or worse.

Sheriff John Green will also be heading to trial imminently on fraud conspiracy charges. Isaiah Thompson did some investigative reporting on the Sheriff's office for AxisPhilly (RIP) around the time it was raided by the FBI back in 2013, and found that the investigation was focused on activities that occurred under the administration of Green's successor, incumbent Sheriff Jewel Williams. Thompson reported that many of the same problematic-if-not-illegal practices like no-bid contracts that jammed up Green were still taking place under Williams.

Contradicting the Governing article, the FBI has found Philly to be a target-rich environment for corruption cases in recent years, and it seems like a mistake to conclude that because so many officials have been caught, this means Philly has an effective system for discovering or preventing corruption. Some important progress has been made, but there's still a long way to go.

Part of the problem is that the City's ethics fines are just a slap on the wrist and appear to be seen as just part of the cost of doing business. When Councilman David Oh got caught instructing a campaign donor on how to do an illegal pass-through contribution, he was fined only $2,000. Two of Oh's staffers who were caught fundraising during work hours (when they're not allowed to be fundraising at all) were fined just $3,300 in total.

A bigger problem is that there's a lot of fundamentally corrupt activity that happens which is perfectly legal. City Councilmembers have total control over zoning and public land transfers in their districts, and there's nothing stopping them from giving away land to campaign contributors. The whole institution of Councilmanic Prerogative is just a big open invitation for pay-to-play politics, and it's no surprise that more than one member of Council has gone to jail in connection with abusing of those powers.

Which is all to say that even if Philly (and really, the FBI) is getting somewhat better at discovering and prosecuting corruption, the basic forces creating corrupting opportunities—uncompetitive primaries and built-in conflicts of interest—are mostly still humming along just fine.