Growth Politics and the 2023 Mayoral Race

Dan Pearson at the Inquirer editorial board makes some important points about the Census results and the politics of growth that are under-appreciated among some of our local decision-makers, and deserve a full airing in the upcoming 2023 elections for Mayor and City Council.

These changes have brought their own challenges. Not only is there greater competition among home buyers, but the increased density from new development has had an adverse effect on parking in many neighborhoods as well. Apartment dwellers may own fewer cars, on average, than homeowners, but this reality rarely mollifies those near development sites who are concerned about how a new building will impact their day-to-day lives. 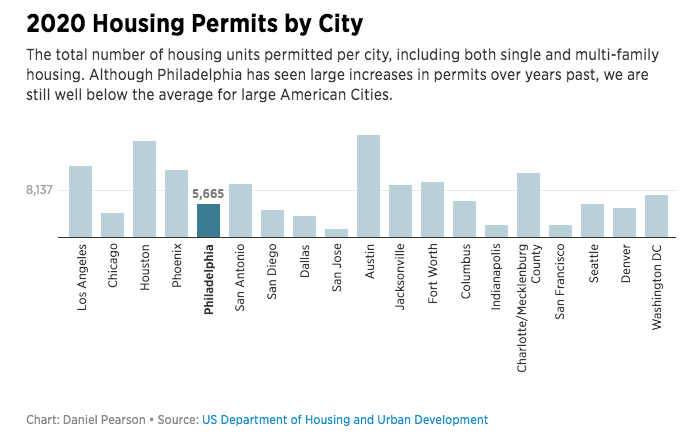 Despite such concerns as parking, pricing, and infrastructure, Philadelphia’s growth represents an enormous opportunity. Decades of stagnation drove many Philadelphians out of town in search of opportunity elsewhere. The tax revenue lost in those departures led to austerity budgets that underfunded our schools and public services. Growth offers the potential of leaving that behind and building a Philadelphia with stronger schools and cleaner streets for all of our neighborhoods.

If city officials want to make the most of the opportunity that a growing city presents, it’s essential that residents feel included in its benefits. 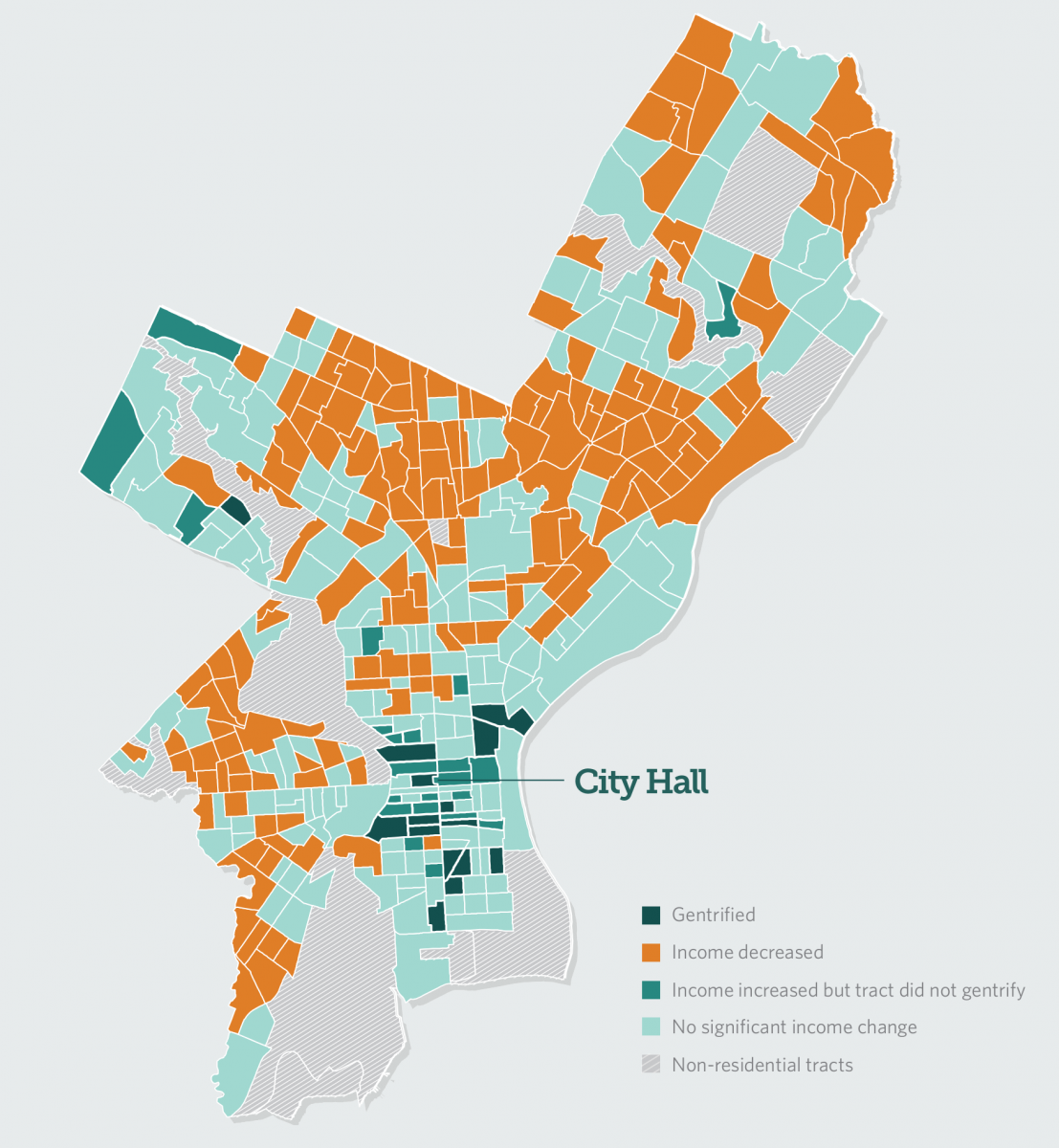 The point isn’t that there are no problems associated with growth, but rather that the city’s longstanding economic and public services funding challenges are easier to resolve in an environment where the population and jobs and tax revenue are all growing instead of shrinking.

Most elected officials would cop to believing this in the abstract, but very few are willing to actually apply this insight to any of the practical circumstances where it gets contested, most commonly in the housing space, where the issue is at its most up-close-and-personal.

It’s going to be important in 2023 to get some more city elected officials particularly in District Council seats who are more interested in rebalancing their decisions toward the common good issues of abundant shelter and jobs and tax revenue, and be willing to prioritize those outcomes over baser concerns like parking and such when it counts. But what we need even more are city and state laws and public processes that advantage those outcomes, and don’t leave so many decisions up to extremely local politics to begin with.

The upcoming 10-year anniversary of the Zoning Code Commission, which made a lot of good progress on this front, along with the upcoming Comprehensive Plan process, the new tax reform commission established at the end of the spring Council session, and the elections for PA Governor and then city leadership in 2022 and 2023, respectively, should all be seen as opportunities to reassert those citywide and statewide goals, and start shifting the power back from the out-of-control Councilmanic Prerogative-style politics that systematically underrates the citywide common good.

Get involved. Sign up for our weekly newsletter to stay up to date.