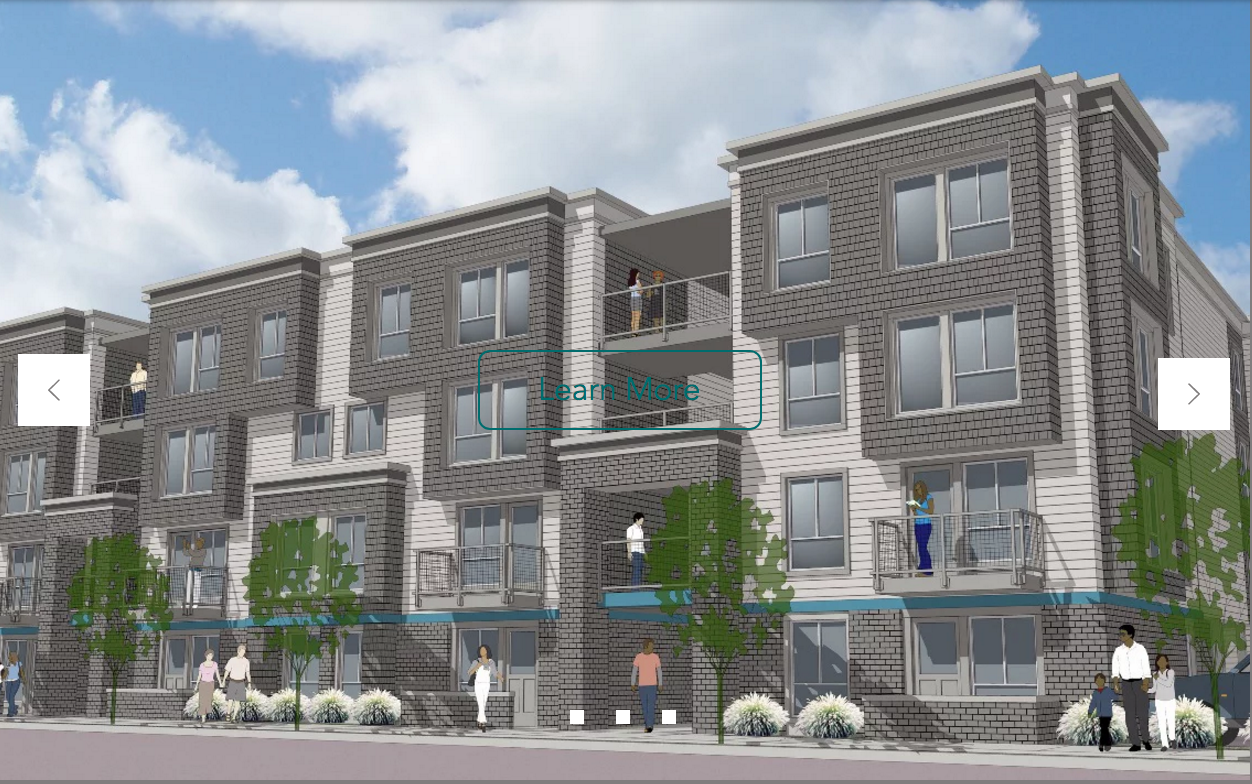 Philadelphia has an above-average supply of low-cost housing, but we also have a very high population of people who earn so little money that they can't afford even the most inexpensive housing.

The main public policy we use to help people in this situation--tax-credit financing for construction of below-market-rate housing--is shockingly costly, at between $250,000-$400,000 per unit just for construction. This is an unaffordable strategy and doesn't produce nearly enough units to make a dent. There are other ways that we could be getting more housing for less money.

Recently the Seattle blog Outside City Hall wrote about the approach of Home First Development Partners, a mission-driven housing developer in Oregon, that is building new housing units for just $90,000 on average.

In 2009, Justus started his company, Home First Developer Partners (Home First). He knew he wanted to provide housing for people who make 30 percent—60 percent of Portland’s median income or $15,400—$31,000 for individuals. He calculated the rents that people in that income range could pay: $385—$770 for an individual and worked backwards from there.

Since developing his formula, Justus has built 233 units of affordable housing at an average construction cost of $90,000 each. Home First has an additional 311 units either under construction or permitted. “If someone is willing to have a modest return, they can do this all day long,” says Justus.

How do they keep the cost so low? For one thing, they build in cheaper parts of the city to save on land costs, and the design is also very bare-bones. But there are some less obvious tactics too.

Fourth, he avoided government funding that drives up costs with its complicated financing and bureaucratic requirements. Justus works with churches and non-profit organizations (not non-profit housing developers) like Neighborhood House, a social services agency. The church or organization uses their equity (land, grants or donations) to borrow money from the bank to build and pays the mortgage with the rents it receives from the low-income tenants. Justus makes sure the development pencils out."

Private sector strategies like this aren't sufficient to provide housing for all residents, and public support for people with very low incomes will always be necessary. But the more that we can rely on the private sector to supply inexpensive housing, the more we can focus our limited resources on those with the most need. Before creating a bonus system for moderate income housing, as is currently under discussion, Council should first look at who's already creating moderate-income housing without a public subsidy, and try their best to get out of the way.

On the public side, programs like the Healthy Rowhouse Project point the way forward, with a strategy of rehabbing existing rowhomes rather than building brand new ones at exorbitant cost. We should also consider shifting toward an acquisition-based strategy instead of a direct construction strategy, with a Housing Trust that would purchase existing multifamily buildings and rent them out at cost.

With federal resources drying up, and state and local budgets strained, Philly needs a scalable strategy for enabling the creation of lots of new inexpensive housing using fewer public dollars.