Is the FBI Investigating Bob Brady? 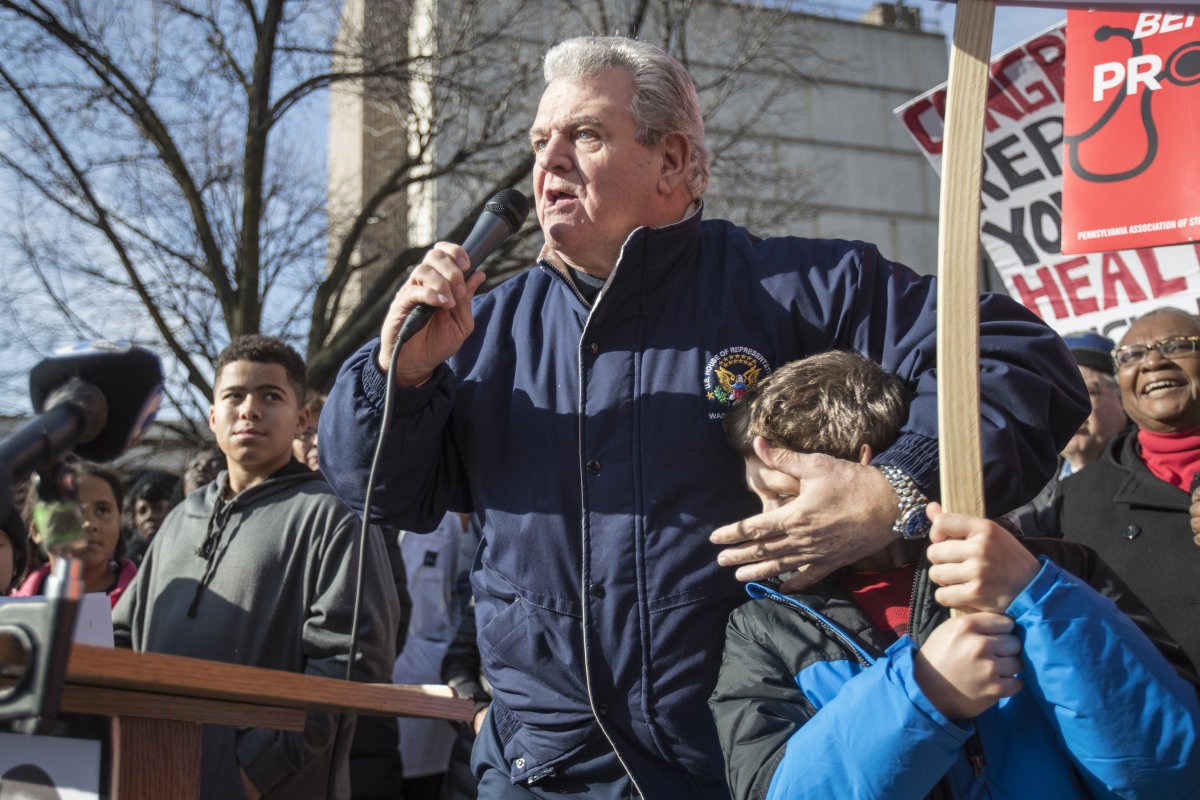 (This boy's face is all of us. Photo credit: Philadelphia Inquirer)

The Inquirer reports that 1st District Congressman and Democratic City Committee chairman Bob Brady is being accused of paying his primary challenger Jimmie Moore to exit the race, but the more interesting news is that Brady may be under FBI investigation.

From the Inquirer piece:

The investigation had been bubbling for at least a few months before bursting into view this week.

But she said her husband was at Holy Redeemer Hospice. Agents then went there and gave him a subpoena.

“They served him papers there. They’re a–holes,” Florence Farinella said. “He could barely talk, his lungs were so bad.” Louis Farinella died April 28 of renal failure, she said.

Asked if her husband ever mentioned the FBI investigation, Florence Farinella said: “Whatever happened with that, I have no idea. My husband and Bob [Brady] said the less I know, the better off I am. In case it goes any further.”

As we saw during the Chaka Fattah case, these things can take a long time to unravel. (They can also sometimes unravel very rapidly as in the case of former D.A. Seth Williams.) The fact of an investigation also wouldn't necessarily mean there's been any criminal wrongdoing, and even if there were, there's no telling whether the bad news stories would start piling up in time to make a difference for Brady's reelection prospects in 2018.

But in recent years the feds have just been shooting fish in barrel with corrupt Philly politicians, and it's far from inconceivable that they could have something on Brady.

If Brady were to go down, following 2nd District Congressman Chaka Fattah, and perhaps also Johnny Doc and/or key members of Local 98's political operation, we'd be looking at not just a political vacuum, but a political black hole in the Philly political establishment.

This is happening against a backdrop of a huge surge in interest in local-level party-building from people who've been disaffected with traditional electoral politics until recently. The timing could hardly be better. As more of the larger trees begin to fall and let the sunlight reach the forest floor, the more space there will be for the grassroots to fill that space with new visions and approaches to organizing local politics.

Are you thinking about running for a ward seat in your neighborhood next year? Find your division and sign up to get involved and we'll help point you in the right direction.