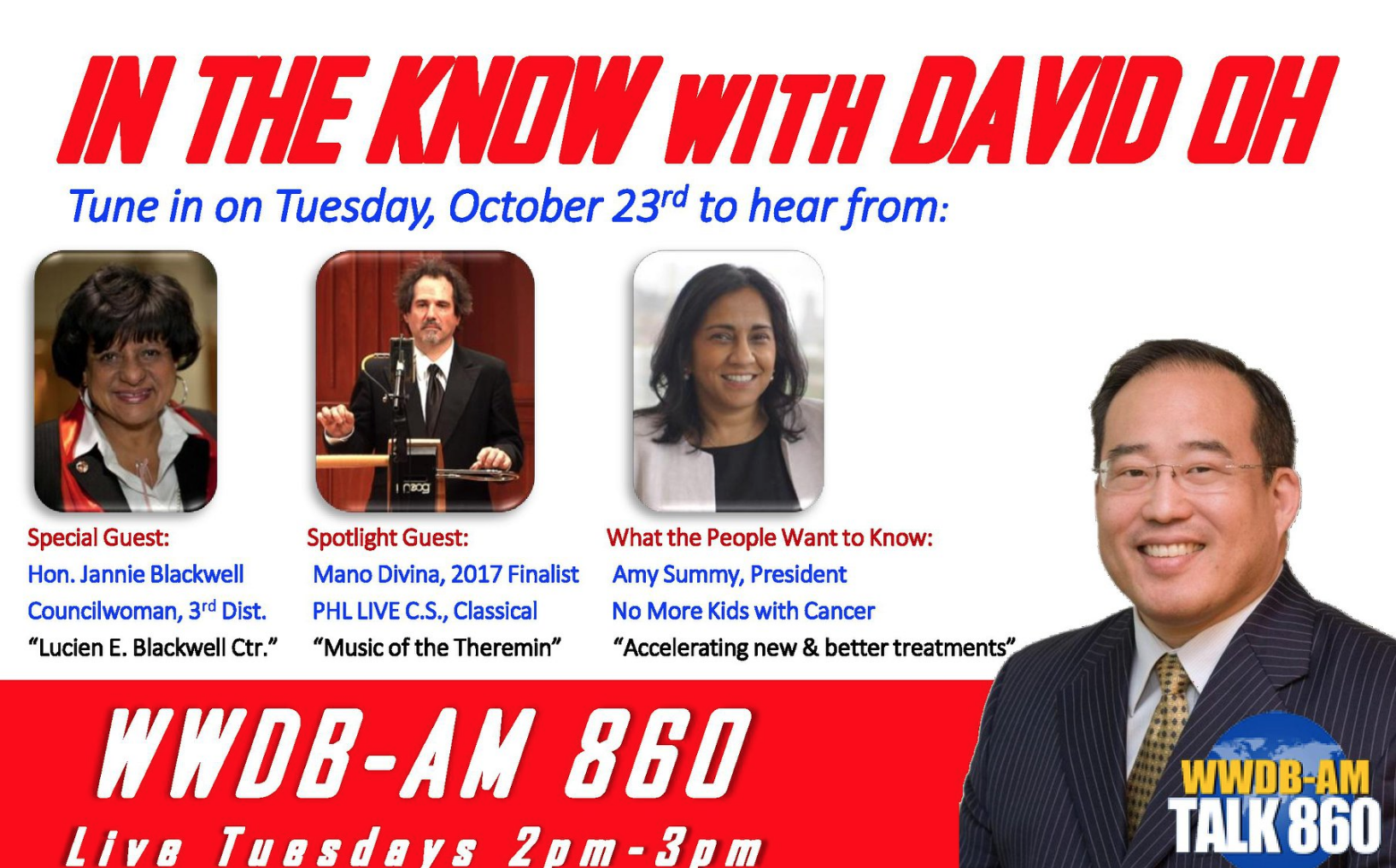 Speaking at a ward dinner at the Enterprise Center on Wednesday night, out-going 3rd District Councilmember and 46th Ward Leader Jannie Blackwell told a roomful of Democratic committee people from about a half-dozen West Philadelphia Democratic ward committees to vote for Republican Councilmember David Oh in the November 5th election, according to sources who attended the meeting.

According to sources present at the dinner, Democratic Party Chairman and former Congressman Bob Brady spoke first and one of the topics covered was the need for all Democratic committee people to promote all of the downballot Democrats, including all 5 of the At-Large Council candidates.

After Brady spoke, judicial candidates and the At-Large Democratic candidates made remarks, followed by the (famously excellent) dinner and news and announcements from Councilmember Blackwell.

Toward the end of Blackwell's remarks, sources say she went off-message, telling attendees that David Oh—the incumbent Republican Councilmember—is a good friend, and while she knows he's a Republican, Oh has done some good things, and deserves attendees' support—to a room full of Democratic Party activists and elected officials.

Blackwell's comments are significant since they come at a time when Democratic City Committee Chair and former Congressman Bob Brady has been on a ward tour of "liberal wards" imploring elected Democratic committee in those places not to promote the Democrat-ish candidates Kendra Brooks and Nic O'Rourke. Brooks and O'Rourke are running on the Working Families Party ticket for the two City Council At-Large seats that have to go to non-majority party candidates. But while their campaigns are principally aimed at replacing incumbent Republican Councilmembers David Oh and Al Taubenberger, the specific voting strategy required to vote for them involves not voting for some of the Democratic At-Large Council candidates.

Bob Brady's argument to Democratic committee people has been that the Party's bylaws forbid elected party members like ward leaders and committee people from supporting non-Democratic candidates. Since voters can each only choose 5 candidates to vote for, out of 7 total seats, voting for Brooks or O'Rourke would necessarily mean dropping 1 or 2 of the Democratic nominees. And the rules say party officials can't do that and remain in good standing. It seems like it would be a major self-inflicted negative PR hit to do this, but committee people could technically be removed for breaking the rule, as the rarely-used Philadelphia Democratic Party Facebook Page darkly warned last week:

One thing that will still be interesting to watch is whether David Oh ends up on the 46th Ward Democrats' sample ballot again, or any other official Democratic ballots, come Election Day. If you see one, send a tip to [email protected]!


UPDATE: The following video from the meeting contains Bob Brady's remarks, though not Councilmember Blackwell's. If anyone has video of the David Oh endorsement, please email it to the address above.