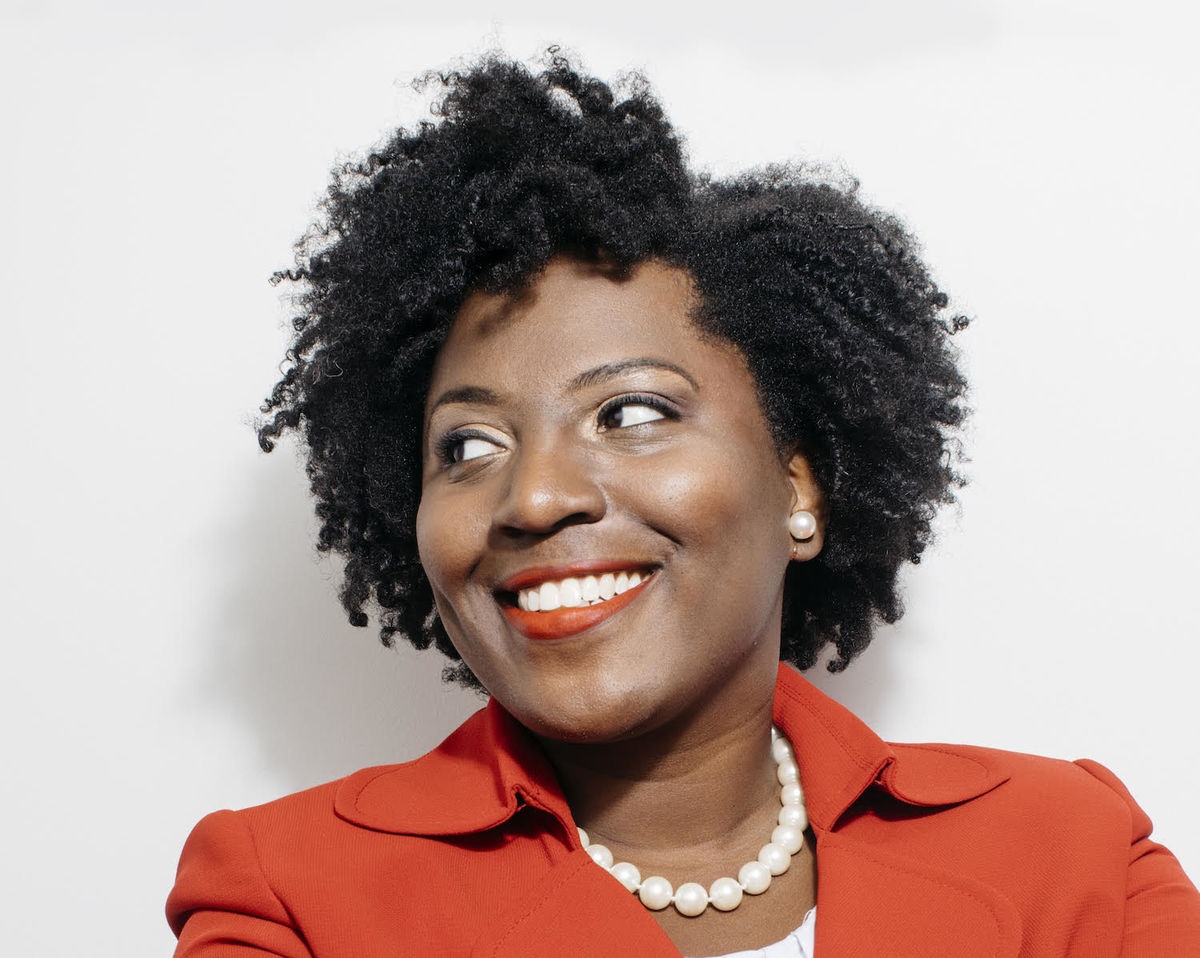 Philadelphia representative Joanna McClinton will make history as the new Democratic House leader after yesterday’s caucus leadership elections, after current leader Rep. Frank Dermody unexpectedly lost his general election race. Rep. McClinton will be the highest-ranking woman to serve in the General Assembly’s 244-year history and the highest-ranking Black woman at that.

Stephen Caruso and Elizabeth Hardison at the Pennsylvania Capital-Star talk to Jennie Sweet-Cushman of Chatham University about the significance of McClinton’s election in particular for Democratic caucus politics and Pennsylvania politics more broadly.

“McClinton’s victory in particular represents a shift in the balance of power away from the western half of the state and towards a younger, more diverse generation of lawmakers, Sweet-Cushman said.

In 2018, most Democratic leaders were men who came from the western half of the state who had more than a century of combined experience in the Capitol.

A former public defender, McClinton, 38, has been a trailblazer since she was elected to the House in a 2015 special election. She currently serves as caucus chair, and was the first Black woman to hold the post.”

Rep. Dermody represents a more conservative western PA district, and while he has a lot of fans within the caucus, the choice of Rep. McClinton is just more of a true reflection of the base of the Democratic party. And it certainly doesn’t hurt to have a telegenic Black Millennial minister and former public defender from Philadelphia as one of the party’s most visible messengers.

Rep. Jordan Harris, the current Democratic Whip, ran successfully again for the number two position, after initial speculation that Harris and Rep. Matt Bradford of Montgomery County would be the two contenders for the top job.

House Democrats elected a mostly new leadership slate with Rep. Dan Miller (Allegheny) as caucus chair, and Tina Davis (Bucks) as caucus secretary. Rep. Ryan Bizzarro of Erie beat long-serving policy chair Rep. Mike Sturla for that role. And Mike Schlossberg (Allentown) was chosen as caucus administrator. Only Matt Bradford (Montgomery) appears to be returning from the last leadership team and was re-elected as the ranking Democrat on the Appropriations committee.

Senate Democrats are holding off on electing leadership until next week, pending the results of 39th District race between Democratic incumbent James Brewer (Allegheny) and Republican challenger Nicole Ziccarrelli. Brewer currently led by 44 votes as of Thursday night.

As more votes have been counted over the last week, Republicans look set to expand their House majority to 12 seats, having picked up 3 this cycle, and the partisan balance will remain the same in the Senate if Brewer holds on in the 39th District.

Stay in the loop with state and local politics news by signing up for Philadelphia 3.0's weekly email newsletter