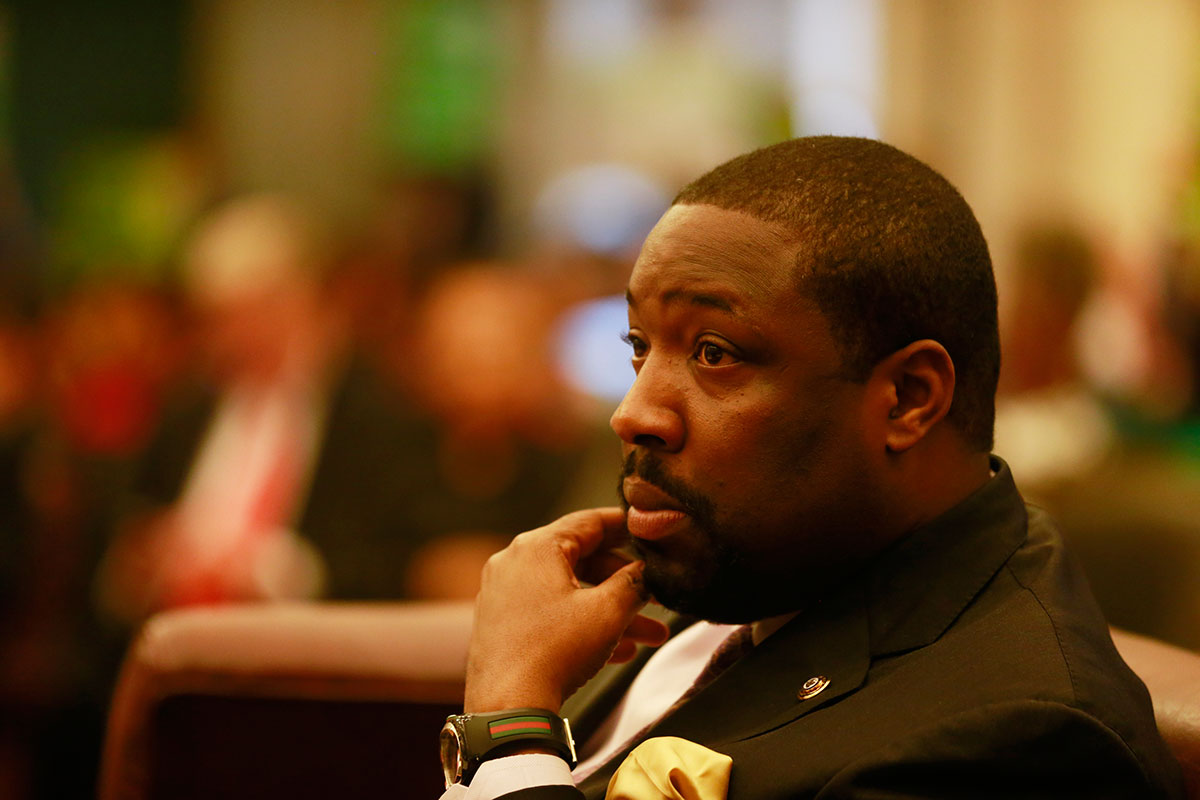 Amazingly, this isn't even an exaggeration of Johnson's comments, which were intended to try and smear his challenger Lauren Vidas's experience as President of the local Registered Community Organization for Graduate Hospital.

“She was at the helm of an organization, SOSNA, that totally gentrified the entire neighborhood,” Johnson said. "Now all the sudden, you have a progressive cloak on, as though you’re advocating for affordable housing? There isn’t a track record that shows that’s been her agenda.”

The district includes 15 neighborhoods, including Point Breeze, Graduate Hospital, portions of South Philadelphia, the Navy Yard, Eastwick, and Grays Ferry. Since 2010, the district’s population has grown by 7,500.

This is pretty rich coming from Johnson, who, as the District Council person, wields literally all of the zoning and housing powers in these neighborhoods. Because of Councilmanic Prerogative, District members are more or less playing Sim City when it comes to land use, which is easily the most powerful tool anybody has to impact these trends—a tool that's been in Johnson's hands this whole time.

The housing statistics cited in the Inquirer reflect a bad political record on housing, but this is Johnson's bad record, not Vidas's. During the span they're concerned with, Johnson has been the District Council person for all but two of them. And during that time, he's passed up many important opportunities to get ahead of the housing affordability problem with a go-slow, project-by-project approach that's failed to have the effect Johnson said it would. Look no further than the massive housing cost increases he's presided over to judge the results of his housing strategy.

What could a 2nd District Council person have done differently all these years?

The biggest item is zoning remapping, which Johnson has so far refused to do, until very recently when he introduced a misguided bill that would actually reduce opportunities for inclusionary zoning and below-market rate housing in Point Breeze, Grays Ferry, and West Passyunk.

It also fails to rezone large and greatly under-utilized streets in the 2nd District like Washington Avenue and South Broad Street that are best suited to meeting the demand for lots of additional housing due to their width, and in the case of South Broad, the heavy rail transit infrastructure running underneath. These streets together could easily support housing for thousands of additional households with appropriate rezoning, but because Johnson refuses to plan proactively for this, all of the housing demand is getting pushed into rowhouse blocks in Point Breeze, needlessly intensifying gentrification pressure there.

For instance, under City Council's new Mixed-Income Housing program, only the highlighted parcels on the map below are eligible to make use of City Council's new inclusionary zoning incentives, and the non-highlighted parcels aren't. Not only is Point Breeze overwhelmingly exempt from the inclusionary zoning program, but Johnson's lone rezoning bill would make things even worse. 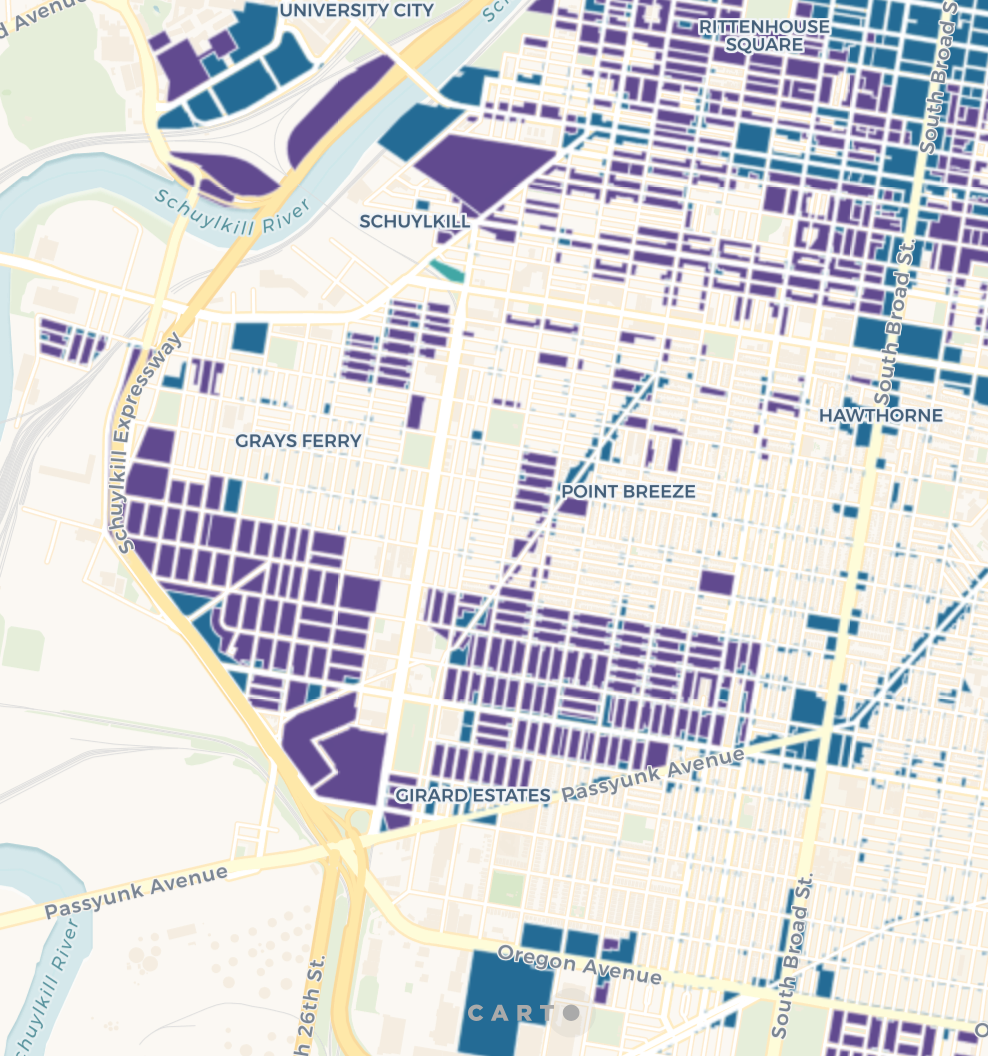 Councilmember Johnson got a lot of negative headlines recently about how he's used Councilmanic Privilege to steer city-owned land in the District to his campaign donors and friends, rather than having any kind of larger plan to make use of the large number of city-owned lots in his district for housing.

And even on an issue where Johnson did take a leadership role on housing in City Council, on the LOOP and Homestead Exemption property tax relief programs for lower-income homeowners, he's done essentially nothing that would benefit cost-burdened renters during his time in office, and there's little evidence he's put any real thought into the issue. In the recent push for more affordable housing funding, Johnson's main priority was to push for downpayment assistance to help some renters become homeowners—a worthy idea in its own right, but in terms of priorities, still emblematic of the backward way most Council incumbents tend to think about renting.

Not every renter is an aspiring homeowner, and renters need public policy changes from City Council that recognize them on their own terms and try to make life better for them as such, with more abundant rental housing of all kinds, rezoning to make more land eligible for the Mixed Income Housing program, passing the Transit-Oriented Development overlays for all district subway station areas, guaranteeing the right to civil counsel, and more. There's shockingly little interest in this on City Council, and particularly from Johnson, and it's an important reason why his housing affordability record has been such a failure.