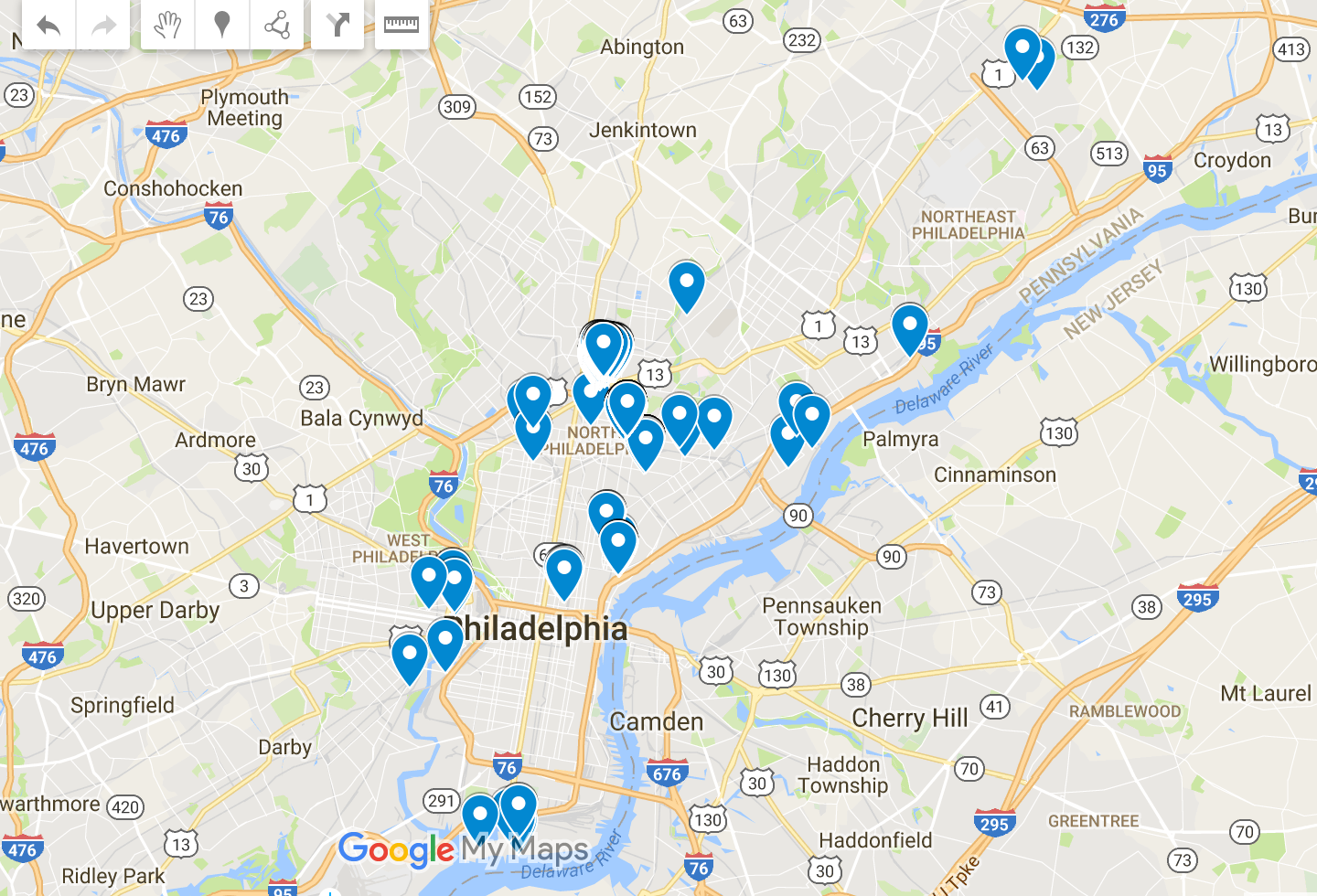 A new bill designating over 500 parcels as Keystone Opportunity Zones (KOZ) is moving quickly through City Council this week.

The KOZ program, created by the Commonwealth of Pennsylvania in 1998, is an expansive tax incentive program that exempts designated properties from all state and local taxes. In Philadelphia, there are roughly 25 zones, which are more or less concentrated depending on location, encompassing over 460 parcels.

The legislation appears to be fast-tracked for passage. Hearing notices were first sent out late last Friday afternoon, and a Council Finance Committee hearing is scheduled for this Wednesday at 4:00 PM. Council's Committee of the Whole will then vote on the package on Thursday afternoon.

It's worth pausing though to examine whether there is a true value-add from designating these new sites. A cost-benefit analysis published by City Controller Alan Butkovitz's office in 2014, which reviewed 15 years of the KOZ program's impact in Philadelphia, raised more questions than it answered, particularly regarding the program's cost-effectiveness and job creation bona fides:

"The KOZ program can plausibly be credited with creating around 3,700 jobs; it did so with an exceptional price tag.  Each additional job cost about $104,000 in credits; if we assume that the average annual wage for a job among KOZ participating entities is $50,000 a year, at a Wage Tax rate of 3.924%, it would take roughly 52 years for each job to pay itself off.   There is also little evidence to suggest that more tax credits create more jobs."

On the other hand, Steve Mullin, president of Econsult Solutions, recently argued that the notion of foregone taxes is "a useless concept," as it is impossible to calculate how much revenue the City might have lost but for such tax incentives.

Ironically, on the same day that Council is expected to vote on a bill granting generous tax incentives to over 500 parcels with little advance public scrutiny, they're also poised to pass Councilwoman Helen Gym's "Subsidy Accountability Bill," which institutes some very basic self-reporting guidelines for recipients of tax subsidies.

We're starting a little subsidy accountability program of our own here, with a map showing all the new proposed KOZ site locations in blue, which you can click here to view.

See something worth flagging? Post it in the comments. We'll publish a follow-up post soon with some of the sites that readers and others found interesting.