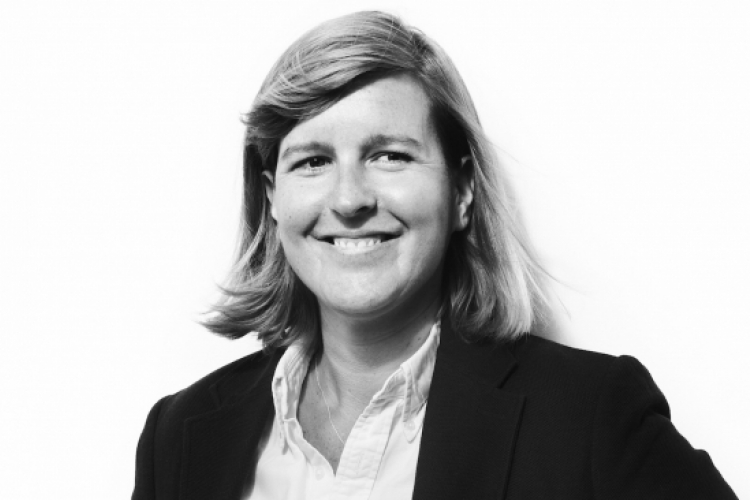 The 2019 City Council campaign are getting an early start this year, with City & State PA's Ryan Briggs reporting that Graduate Hospital-based lawyer and activist Lauren Vidas has filed paperwork this week to run in the 2nd Council District against two-term incumbent Councilman Kenyatta Johnson.

Lauren Vidas, a lawyer and lobbyist who once worked as an assistant finance director under then-Mayor Michael Nutter, has launched a long-rumored bid against Philadelphia 2nd District Councilman Kenyatta Johnson.

“I’ve always been passionate about public service. No one who knows me is surprised I’m running,” she told City & State PA, of her bid for the 2019 Democratic Primary nomination.

The district covers Southwest Philadelphia and many gentrifying neighborhoods in the western portion of South Philly. Vidas, who filed campaign paperwork last week, said she would run on a platform aimed at staunching growing economic inequality in the district.

“You hear about this red-hot economy but people are wondering why their wages are so low and their housing is getting more expensive. There doesn’t seem to be a plan to address that,” she said.

Vidas mentions a few policy ideas on housing in particular in the interview, including "strategic upzoning" of certain corridors in the district, referencing South Broad Street, and community land trusts, which create permanently affordable housing by retaining community ownership—and equity—in the land.

Having any kind of housing strategy is a major point of contrast with Johnson, who has mostly declined to pass zoning remapping bills for his District, especially for Point Breeze, preferring instead to play deal-maker in every single variance case.

Reasonable people can, of course, disagree about the exact tools needed to tackle the problems the people of the 2nd District are facing, and what the acceptable trade-offs are with any of the proposed solutions, and that's exactly what makes competitive elections so great.

As Vidas says to City & State, "the district will be better off by having a choice and having conversations that don’t happen unless incumbents get challenged.” Far too often, District Councilmembers are presumed to be politically untouchable, and they're simply allowed to reign unchallenged for decades, never really having to explain what it is they're trying to accomplish.

There's an all-too-common attitude that competitive primaries are some kind of offense to the natural hierarchy of things, as though in the absence of real two-party competition local politics should revert to a seniority system.

It's fantastic to start to see that unfortunate norm start to break down, and we're looking forward to covering a robust debate about how best to improve people's lives in one of Philadelphia's most diverse, and economically stratified Council Districts.