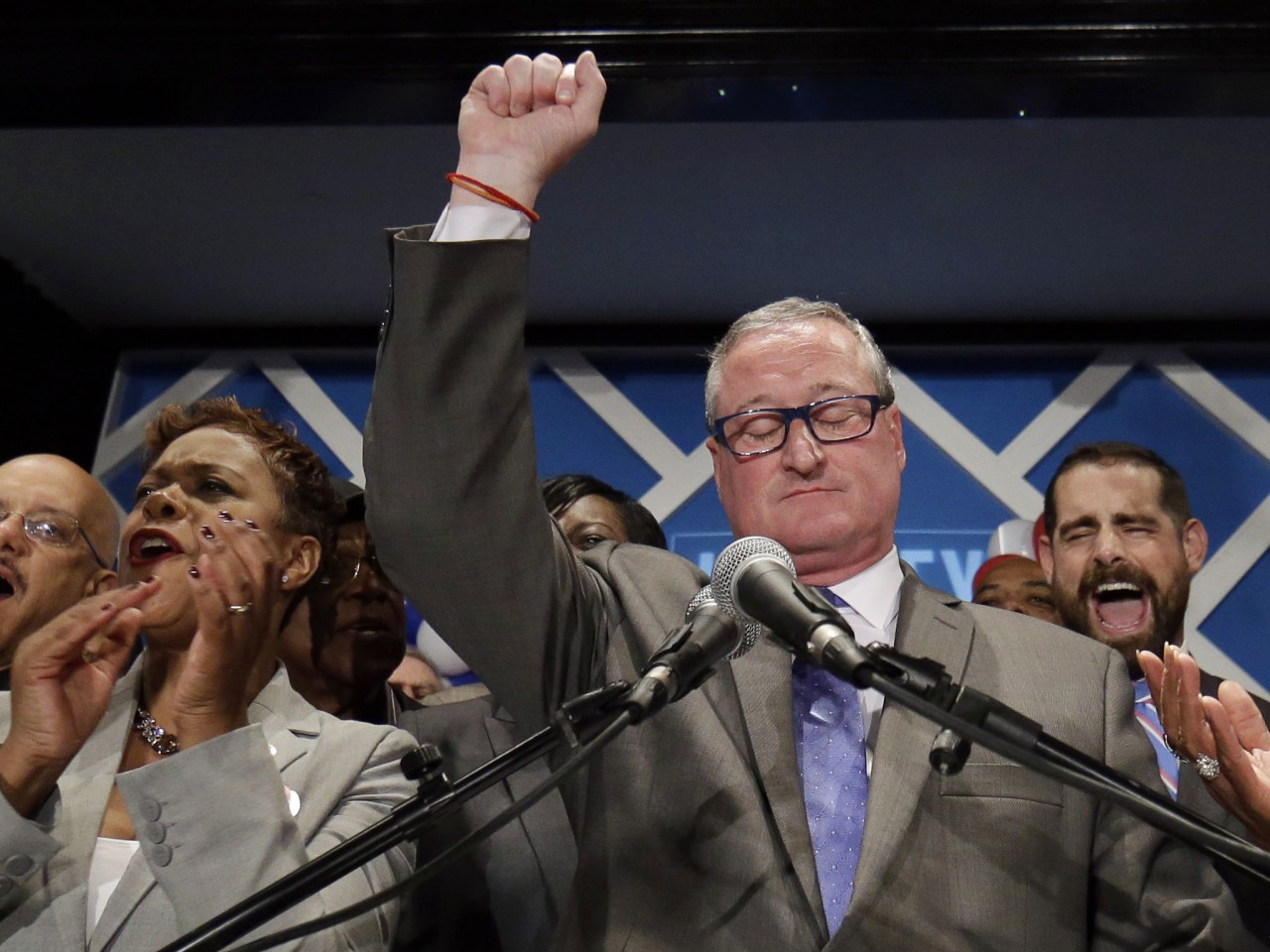 Mayor Kenney issued the first veto of his time in office this week, and the subject of his disapproval was a rezoning bill introduced by 1st District Councilmember Mark Squilla for Society Hill that his Planning Commission appointees and staff had criticized as perpetuating exclusionary zoning.

The Mayor had previously pocket-vetoed a mostly-identical bill at the end of the last session, by allowing it to expire without his signature—a procedural trick that can only be used at the end of a term. The bill was then reintroduced by Councilmember Squilla, and because of the political logic of Councilmanic Prerogative, it was passed unanimously a few weeks ago by City Council despite some critical media coverage of the substance.

To override a Mayoral veto requires a two-thirds majority vote, or 12 members, and if everyone just votes the same way again on the veto override vote, it will pass. But the fact of the veto also gives members an easy out, if they want it, now that Mayor Kenney stuck his neck out to make a statement. On the merits—more required parking, weakened historic preservation, new caps on housing just a short walk from downtown and some of our best transit connections—the content of the bill straightforwardly goes against what many of the housing access and environmentalism-minded Councilmembers campaigned on, so it wouldn’t be a hard vote if not for Council’s tradition of local member deference.

Whenever people argue we should get rid of Councilmanic Prerogative, many of its defenders correctly point out that the practice isn’t written down anywhere. The Mayor can’t stop it, and there’s not a lot you can do in terms of passing laws to frustrate the practice, short of packing the City Council with a lot of new At-Large seats to dilute the numerical majority of District Members.

But what you can do is what the Mayor did here, which is to make it more embarrassing for everybody to participate in Prerogative in the most egregious cases. The Mayor is now making members vote for this repeatedly, and teeing up multiple news cycles of critical media coverage. The first-ever veto of Kenney’s term will rightly attract a lot of media attention because of the novelty factor, but subsequent vetoes would have a similar novelty value. The fact of the veto creates at least two additional news stories about the bill, first with the news of the veto, and then with the outcome of the Council override vote. It’s two more opportunities for negative press coverage that will naturally fixate on what it was that the Mayor didn’t like about the bill.

Would relentlessly embarrassing Councilmembers by forcing them to take multiple votes on especially-bad Prerogative bills work?

It hasn’t been tried, so it’s hard to say. And there are good reasons why a Mayor might not want to burn a lot of political capital on this. But what could happen as a result of repeating this same play over and over again is that it might start to chasten District members’ worst instincts when it comes to parochial nonsense like this. Do they want to keep picking fights with the Mayor? It’s possible this strategy could trigger Council’s conflict-avoidance instincts and help reshape their rezoning proposals in ways designed not to invite Mayoral vetoes, especially if the Mayor drew some clear lines in the sand and made it all very predictable when Council could expect a veto fight from him.

The most promising political strategy in the medium term to defang Councilmanic Prerogative would be for a future Mayor to attempt to elect 6 loyal Council supporters to form a sort of "Mayor's party" in Council, who will stand by her or him on veto override votes, and then make every rezoning vote a 12-person vote, pushing the relevant veto point to an At-Large member.

Over the long-term, unwinding Prerogative ultimately means a power transfer in the city Charter from City Council to the Planning Commission, and it’s worth being upfront about this is the goal. It would be better if the Planning Commission was given a final veto over any rezoning bills from Council. But while the Planning Commission does not currently have that power today, a Mayor who wanted to temper the worst of Prerogative could start to move the politics in the right direction by simulating what it would be like if it did, by making liberal use of the veto power to set a higher floor for what’s acceptable, and better communicate the stakes to the public.

To stay in the loop on this issue, and other City Council politics and legislation, sign up for our weekly email newsletter