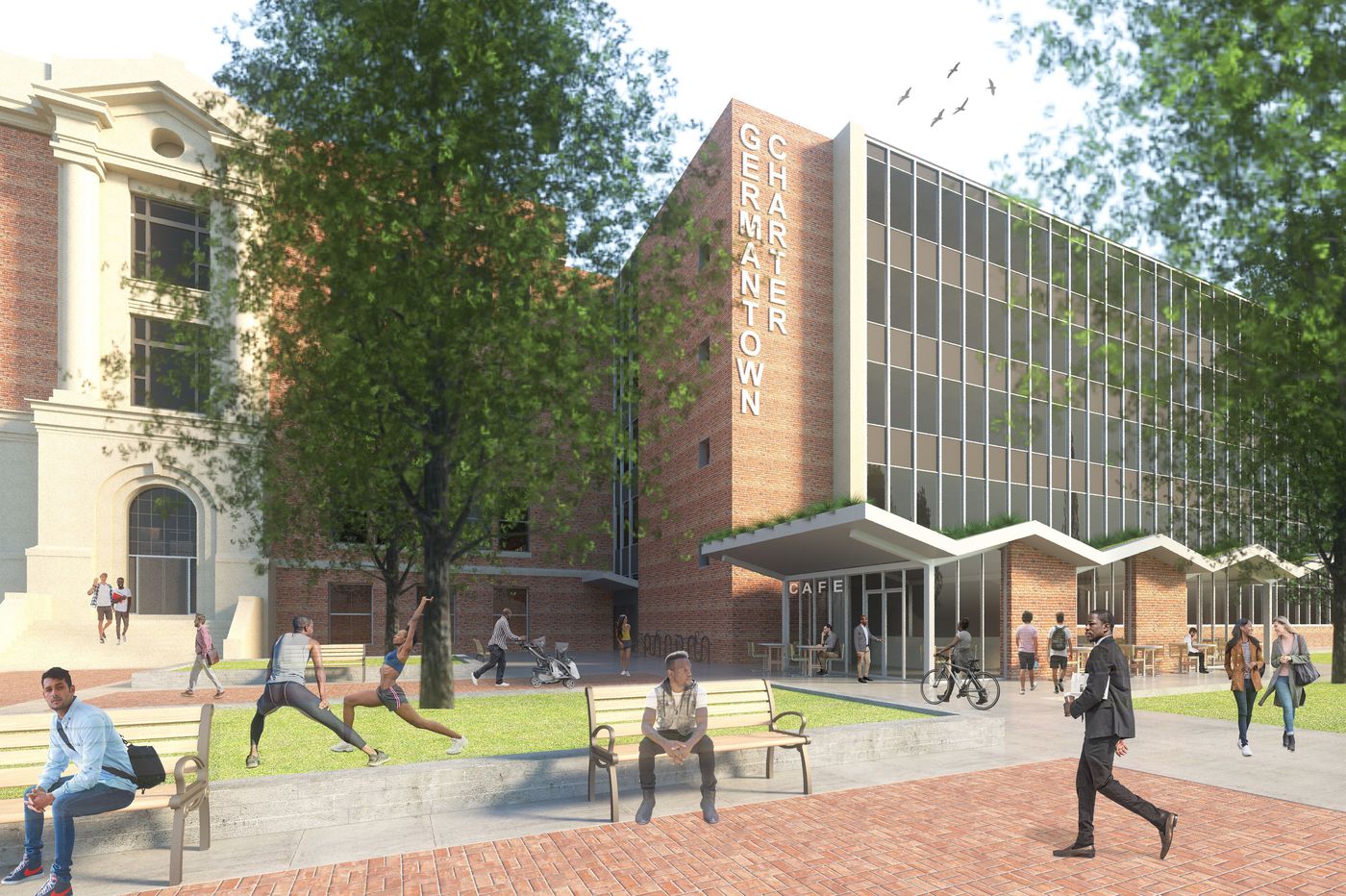 The Kenney administration’s Historic Preservation Task Force released its final recommendations last year, with a range of ideas for planning, funding, and regulatory changes that could step up the preservation of historic buildings in Philadelphia, and generally make it easier to reuse them.

The list of recommendations is long and the Kenney administration and City Council haven’t made much of a dent in it yet, but City Council did take a first step last November, passing a few bills aimed at reducing zoning and political obstacles to reusing historically-designated buildings.

Historic designation comes with demolition controls and other rules that can make reuse more of a challenge, and to date the approach has really been all sticks and no carrots. So Council as a first step exempted designated properties from some city laws that pile on unnecessary difficulty and expenses. They passed a few different bills that eliminated minimum parking requirements for designated buildings, made it easier to reuse former institutional buildings and schools for multi-family residential, and allowed historic single-family property owners to have an accessory dwelling on the same lot that could be rented out to help the owners raise some revenue for maintenance.

The bills went into effect on January 1st of this year, and up until recently only one permit had been issued (but ultimately not used.) Now, according to city permit records, the new rules are about to make a powerful debut with a couple of over-the-counter zoning permits issued for a total of 352 homes at the vacant Germantown High School, which has been closed since 2013. L+I issued permits in June for 75 homes at 61 E. Haines St, and another 277 homes at the main high school building. The properties have been designated historic, and in the permit application, the developer cites the new historic district rules exempting the properties from parking requirements and use restrictions on former institutional buildings.

PlanPhilly reports that despite the permit showing zoning approval for 277 homes, the developers, Jack Azran and Eli Alon, plan to stick to the current version of their proposal for “236 one- or two-bedroom housing units with 159 parking spaces, accompanied by a cafe, coworking space, a charter school and community facilities.”

The difference now is that neighborhood groups who were using the need for a zoning variance as leverage to negotiate around various aspects of the project now don’t have that leverage since the permit has already been issued. The Civic Design Review process, though advisory-only, will give neighbors an opportunity to weigh in on design aspects of the project, and there are many examples where this has been influential. It’s undeniably a much weaker position to be in though.

For a much less sympathetic version of this story, see the news in Fishtown this week where the vacant St. Laurentius Church, which is also on the local historic register, may be demolished after spending 4 additional years deteriorating while in legal limbo. Opponents of a 23-unit residential redevelopment plan appealed it continually in the courts, running out the clock on efforts to save the building. That was only possible because the redevelopment plan required a zoning variance just like the Germantown High School project originally did. That gave opponents a way to tie it up in the court system and run out the clock, possibly at the expense of saving the building. If City Council’s zoning changes had been in effect 4 years ago, the St. Laurentius residential conversion would have been buildable with an over-the-counter permit, and the opponents never would’ve gotten a chance to block it.

The Germantown High School case shows the real power that these new rules can have in shifting the city’s priorities to really do what it takes to achieve more preservation outcomes and not just pay lip service to this goal. Other aspects of the Historic Preservation Task Force recommendations will cost a lot of public money, but these rule changes cost taxpayers negative money, particularly since the restored building will create a lot more tax money than the vacant one. And the good news is that City Council can go back to the well many more times to unlock more economic activity in the housing sector with more free zoning changes like this, not just for historic buildings, and help Philly make a faster exit from the economic downturn.