City Council Can't Be Trusted to Do Land Sales 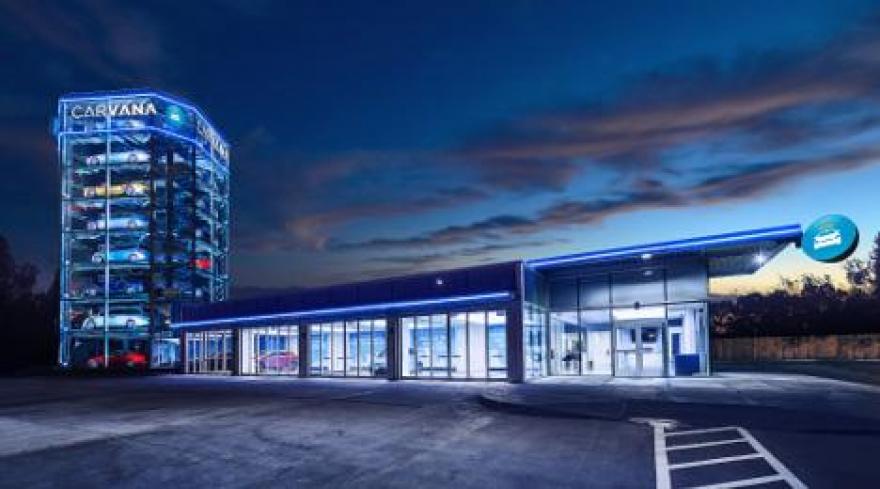 Land deals are constantly getting City Councilmembers into trouble—sometimes of the criminal variety—and two recent news stories help underscore the need to cut Council out of the business of selling city-controlled land.

First, Craig McCoy reported that a religious non-profit called Chosen 300 Ministries flipped some city-controlled properties that Councilman Kenyatta Johnson steered to them for a community garden. The group bought the lots for $7,500 apiece, and now are planning to build two $500,000 townhomes instead.

"It raises more questions, too, about City Council’s much-derided policy known as the “councilmanic prerogative,” which arms members with veto power when the city sells off real estate it has acquired from tax deadbeats and through urban renewal.

Invoking this authority, Johnson wrote city housing officials to urge them to sell two lots to Chosen 300 Ministries, a nonprofit organization mainly known in the region for its programs to feed the homeless. Two years later, though, he also endorsed the newer plan for the properties on Bouvier Street, between Dickinson and Tasker Streets, to be developed for the $500,000 townhouses.

Johnson declined to be interviewed. In a statement Friday, he said he affirmed the new project because it had the support of the neighborhood’s community organization. “Clearly, as the properties were sold and resold over time, the original intent was lost,” he stated."

You read that right: Councilman Johnson supports the new project. But this means the non-profit was able to capture about $985,000 that rightfully should have gone toward City services.

That's always the hidden trade-off whenever Council tries to do social policy through land sales. Maybe this non-profit does such effective work that giving them the $1 million is more publicly-beneficial than spending the same $1 million on our democratically-decided budget priorities. But nobody's really weighing that trade-off in a serious way. It's all funny money to Council.

The other related news item from Inga Saffron concerns Mark Squilla's sale of a city-controlled lot on Front Street in Fishtown to Michael Samschick's Core Realty, and its subsequent redevelopment into a 90-foot-tall Carvana used-car vending machine.

In this case, the City at least received the $1.25 million that the lot was worth, but Squilla nevertheless steered the lot to Samschick even though a highly superior project was on offer that would contribute some real vitality to this section of Front Street, and yield more property tax revenue for the city on an ongoing basis.

City planners had once envisioned a more ambitious use for the site. In 2013, the Philadelphia Industrial Development Corp. organized a competition to seek building proposals. According to people involved with the effort, at least two developers responded: Samschick’s Core Realty and Tim McDonald’s Onion Flats. Onion Flats proposed intergenerational housing in a mixed-use, mid-rise building, with some subsidized units. Samschick proposed a parking lot.

Ultimately, the city abandoned the competition without selecting a winner. Matt Karp, who was then head of the neighborhood association’s zoning committee, said he kept waiting for the city to organize another developer search. It never happened. Instead, the land was transferred to Samschick. A year later, his Core Equity donated $2,500 to Squilla’s campaign organization.

It turns out the Fillmore didn’t need the parking after all. Enter Carvana, an ambitious start-up that boasts a growing number of vertical showrooms in cities like Nashville and Houston.

The flagrantly bad Carvana tower is more of a zoning problem related to the status of CMX-3 (the zoning category for this lot) as the garbage can of the zoning code. Rather than thoughtfully designing the rules for what is supposed to be the city's main mid-rise mixed-use zoning category, Council left CMX-3 as a sort of dumping ground for everything that was bad about the old code. Not surprisingly, the projects it allows are a total grab-bag.

Council should take this opportunity to finally fix CMX-3, but the larger issue continues to be that our highly discretionary and political process for offloading city-controlled land almost never seems to result in good outcomes for the public. It often has bad outcomes for Councilmembers too, as a few former members have gone to jail over abuses of Councilmanic prerogative in this arena.

The ultimate problem is the Philadelphia City Charter's requirement of a City Council ordinance to offload city-controlled properties. This is why City Council still has veto power over land sales through the Land Bank, and it's why the city agencies that control land end up having to do Councilmembers' bidding. The ordinance requirement combines with the Councilmanic prerogative tradition to put one person in the driver's seat for these deals, creating opportunities for corruption (or just self-serving decisionmaking) that members rarely seem to resist.

It would take a Charter change and a successful ballot referendum to remove this requirement, and Council would have to vote to place this on the ballot, so it's a difficult lift politically. But the opportunity to defang Councilmanic prerogative and create a rational, publicly-beneficial process for shrinking our extra-large stockpile of city-controlled land makes it a worthy cause, and these recent stories should provide reformers with some potent advocacy ammunition.