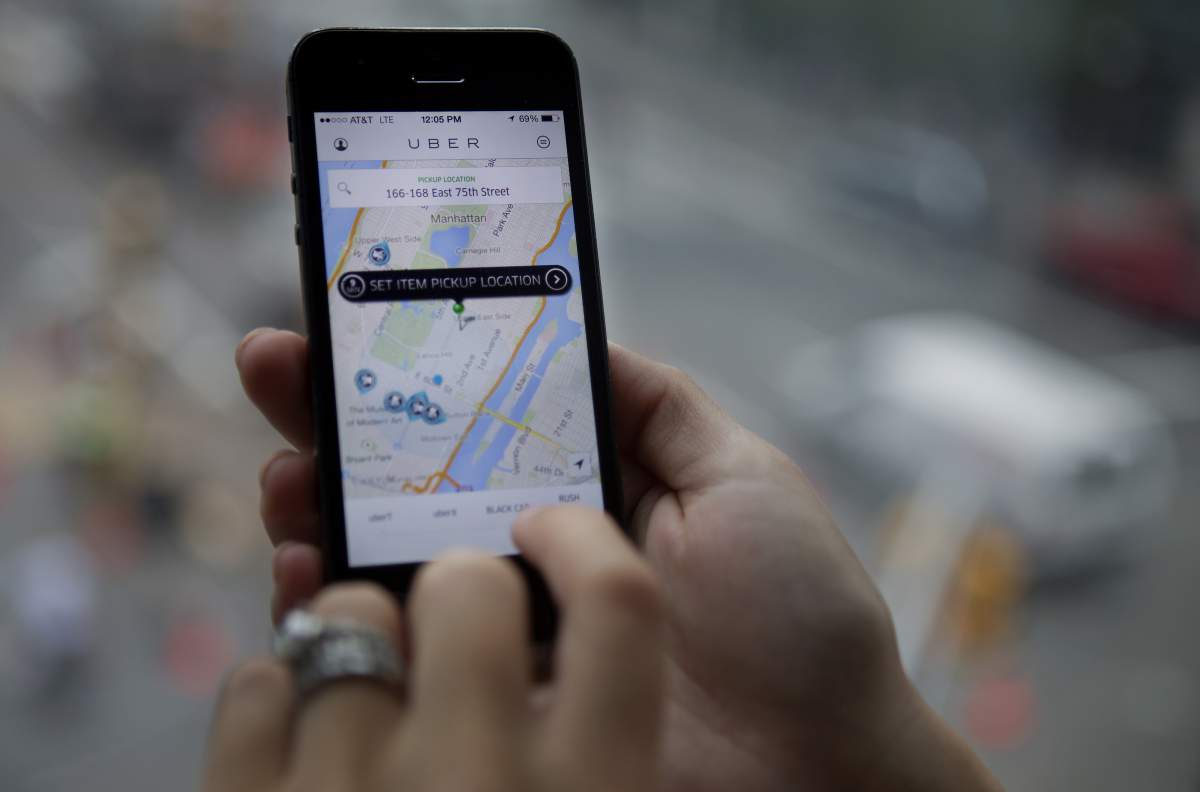 The amended bill now heads back to the state Senate, which had passed an earlier version unanimously.

The services are presently illegal in Philadelphia after lawmakers allowed a state bill that had temporarily legalized the services during the DNC to sunset.

Ride-hailing, whether that's traditional taxis or the newer app-based services, is an important part of any local transportation ecosystem, helping those who may only occasionally need access to a car.

Before these services came on the scene, Philadelphia had an unusually low ratio of taxis to people for a major city. That made it easy to hail a cab around Center City, but more difficult in less dense neighborhoods further from downtown. If TNCs become legal as expected, they'll fill a crucial gap in Philly's menu of transportation choices.