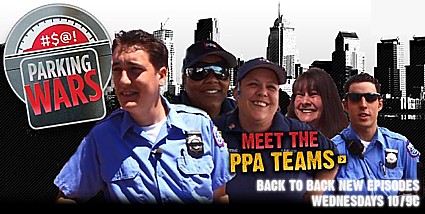 (The PPA’s version of a PR Campaign)

City Council and the PPA just wrapped the most Philly project ever: Parking ticket amnesty. And good news! It only cost the city a few million dollars to wipe out the parking tickets of roughly 20,000 Philadelphians.

First, a one-sentence reminder about why you hate the PPA. Following the revelation that then-Executive Director Vince Fenerty was a serial sexual harasser, the Philadelphia Parking Authority board—which includes local electeds Councilman Al “Puppy Love” Taubenberger and City Commissioner Al Schmidt—permitted Fenerty to resign so that he could collect a $158,000 pension, the largest in the City system.

Following this deeply dispiriting episode of #PhillyGonnaPhilly, Pennsylvania Auditor General Eugene DePasquale endeavored to figure out what the hell was going on at the Parking Authority. The answer? Nothing good. According to DePasquale, Fenerty’s tenure was like the “reign of an unchecked tyrant.” And, as it turns out, by his inability to get people to pay their parking tickets.

(Of note: The PPA is a succubus borne out of the worst kind of Harrisburgian transactional politics, but people not paying their parking tickets matters because we need rules governing street parking, and because all the revenue net of overhead goes to the City and the School District.)

As is explained in the Auditor General’s report, the PPA’s ineffectual parking ticket collection efforts had significant fiscal and budgetary consequences. Specifically, their poor processes resulted in the PPA shorting the School District by tens of millions of dollars. Per the report, “The bulk of funds the school district potentially missed out on comes from the district’s share ($76.8 million) of the $107,929,542 in uncollected parking fines and fees between 2012 and 2017. Auditors noted that since 1990, PPA has failed to collect more than $580 million in outstanding parking tickets and associated fees.”

On the very same day the Auditor General’s report was released, and in the spirit of advocating for dueling policies that would produce entirely antithetical outcomes, Council member Jannie Blackwell introduced a bill to eliminate as much of the ticket revenue owed to the School District as possible.

Blackwell’s bill allowed those who owed parking tickets more than five years old to clear the deck with a one-time $50 administrative fee. Those who had more recent tickets could do the same once they either reached a zero balance on tickets they received since 2013, or entered into a payment plan on the more recent tickets.

Importantly, this amnesty legislation went directly against city policy, as it did not require that at least the principle be paid in full. And to the PPA's credit, they testified against this in Council's hearing, arguing that it would be a net money-loser for the Authority, as well as the City and School District.

This turned into a very good deal for some drivers who owed tickets. Somewhat inexplicably, Rochelle Bilal, the president of the Guardian Civic League, the organization for black Philadelphia police officers, told an Inquirer reporter that she owed $1,300 in outstanding tickets and fines that were erased through the amnesty program.

How did parking ticket amnesty pan out overall? Shocker: giving some money away cost the City and the School District a lot more money.

The PPA sent out one million letters informing eligible drivers about the program, but a full 330,000 couldn’t be delivered because they were mailed to old addresses. In total, just over 22,000 people filed for amnesty, bringing in roughly $2.7 million. Unfortunately, the program cost at least $2.5 million and will likely end up costing more due to yet-unpaid overtime expenses. We’ll be lucky if it breaks even. 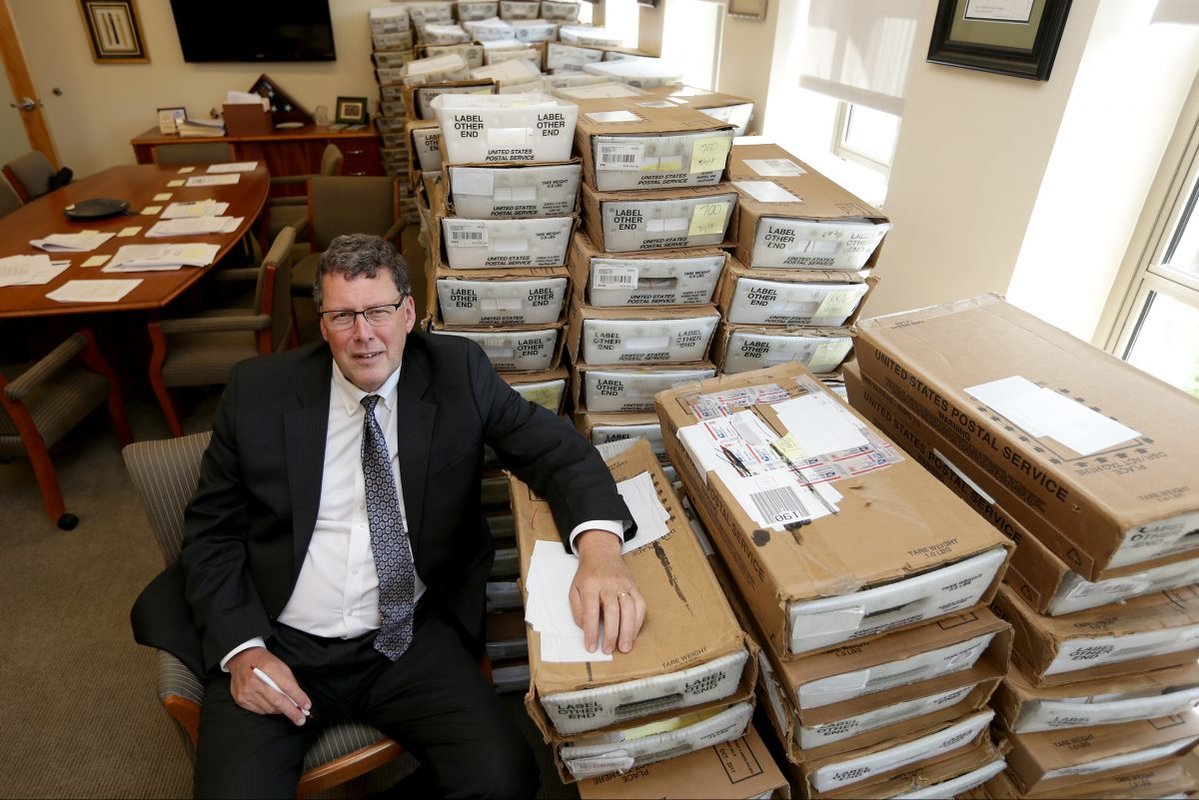 A man who has proved his point that government doesn’t work | From Philly.com

Most importantly, the City and District have permanently lost out on any future revenues that could have been collected from the amnesty participants. As Christine Derenick-Lopez, the city’s chief administrative officer, explained during testimony on the bill, “The unfortunate truth is that in spite of any bump in revenues from participation in the amnesty, amounts forgiven under this program will inevitably translate into School District losses.”

Before being named the PPA’s interim-ED following Fenerty’s departure, Clarena Tolson served as Mayor Nutter’s second term Revenue Commissioner. In that role, Tolson hung signs in Revenue’s MSB office that read, “Taxes pay for schools and services.” Our elected leadership ought to recognize that they’re operating in a low-trust environment, a problem that is particularly acute as Philadelphians are being asked to do, and pay, more. Instead, City Council members seem more interested in a short-sighted—and frequently contradictory—legislative agenda. That’s a risky proposition with an election less than a year away.