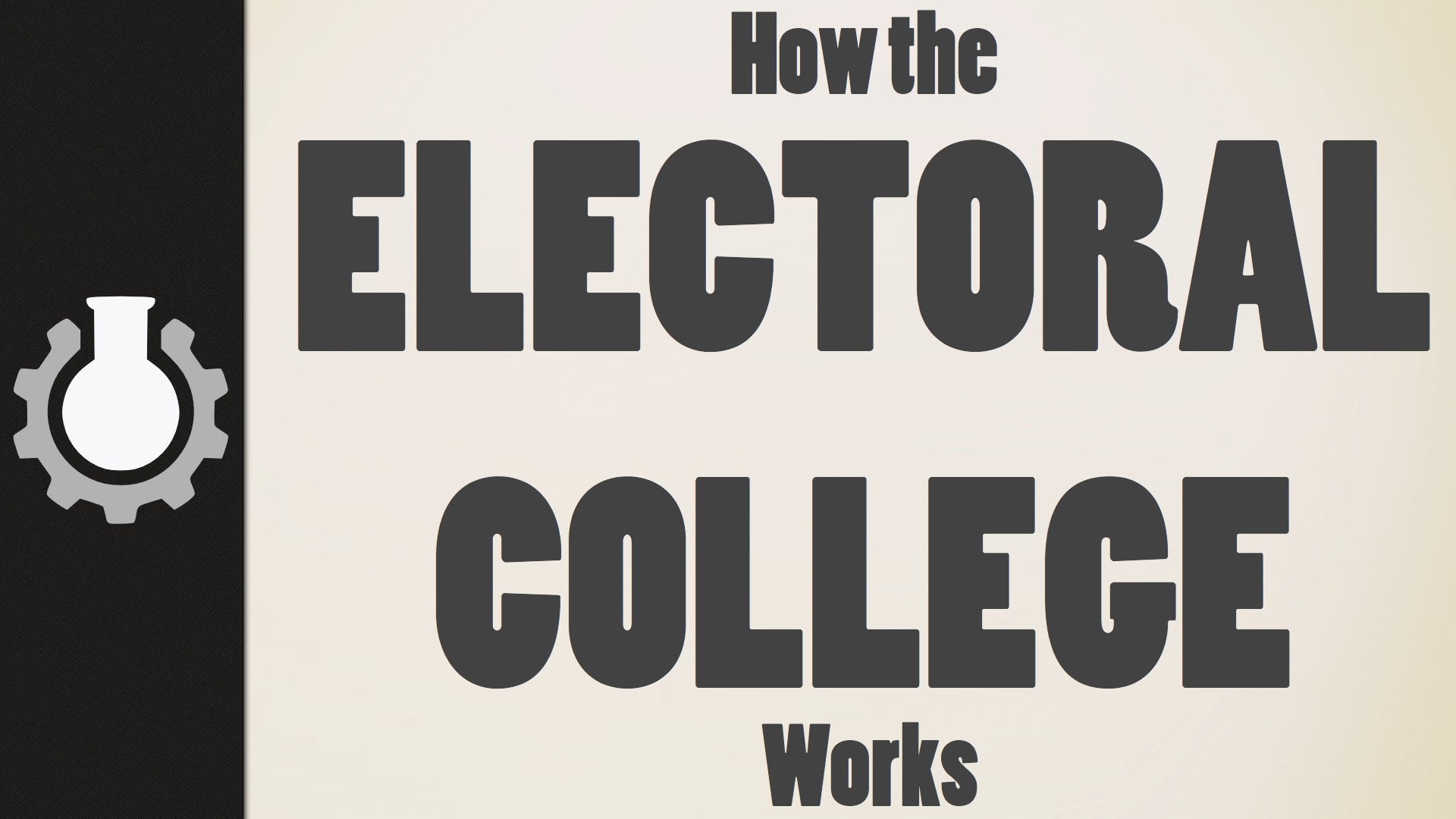 Over at Daily Kos, Chris Bowers explains that there's actually a surprisingly realistic path to eliminating the Electoral College without any action required from the President or Congress, and Pennsylvania has an important role to play in this.

There is currently a National Popular Vote Interstate Compact (NPVIC) where states pledge to award their delegates to the winner of the national popular vote, but only in situations where it would guarantee that outcome. To have legal force, states totaling 270 electoral votes need to join, and advocates have so far amassed an impressive 165 votes in favor, or 61%.

In the map and cartogram below, you can see which states have signed on so far in green, and the states with pending bills in yellow.

The bill pending in Pennsylvania is HB1542 and was sponsored by Rep. Mark Cohen from Northeast Philly. It was referred to the state government committee last September and only attracted 8 cosponsors. It'll expire at the end of this session, and would need to be introduced next year to continue advancing.

If Pennsylvania and Michigan passed bills next year, with their combined 36 electoral votes, the total would come to 201 electoral votes--about 74% of the way there.

Does this have a chance of passing next year, with Republicans gaining ground in Harrisburg? It's not clear that turning the Presidential race into a national popular vote contest would advantage or disadvantage either political party, since Presidential elections tend to be competitive and the candidate who wins the Electoral College usually also wins the popular vote.

If the national popular vote were the metric to win, more populous states and the most populated areas of those states would become more appealing campaign destinations. That means cities (advantage: Democrats), but it also means large suburban regions (advantage: Republicans.) Candidates of both parties would still spend a lot of time in Pennsylvania, being that it's the 6th most populous state, but they also might campaign in different areas within Pennsylvania than they currently do.

One thing's for sure: this would encourage candidates for President to campaign more in and around Philadelphia, and spend a lot more time pandering to urban concerns.

There's a terrible dynamic now where the Democrats know they can count on urban voters, and Republicans have totally written us off, so Presidential campaigns feature almost no meaningful dialogue about urban issues even though most voters actually live in large and medium-sized metro areas.

That pattern also holds within the Commonwealth of Pennsylvania, so Democratic and Republican lawmakers from the most populous cities and suburbs within PA have every reason to support it.