Philly Permitted More Than Half the Housing in Pennsylvania in 2021 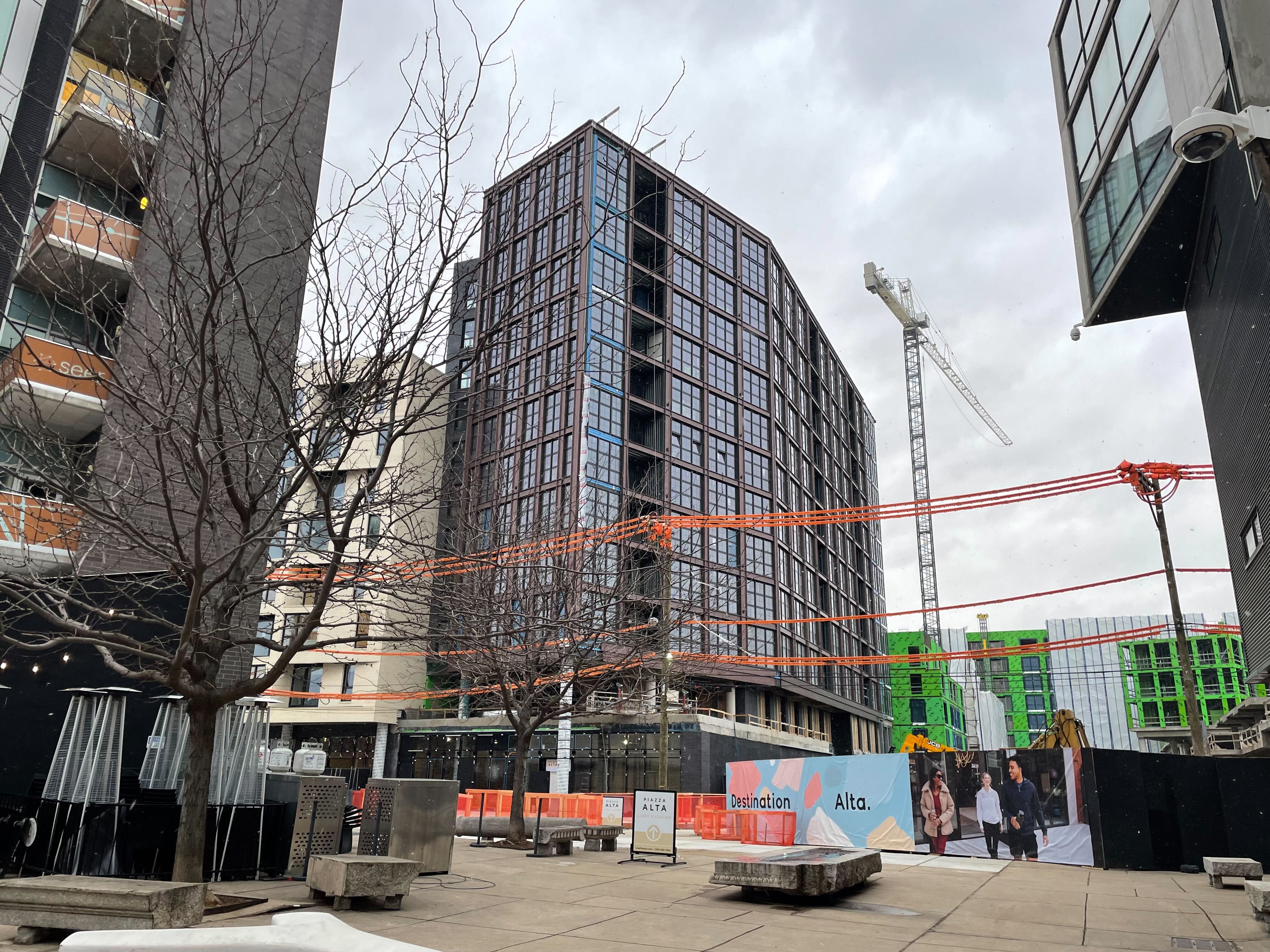 Philadelphia had a banner year for housing permitting in 2021, with more than 10,000 dwellings approved by the city permitting authorities. That’s about 3 times as much housing permitted as you’d see in a typical year from the recent past, and the reason has to do with both the timing of the full 10-year tax abatement expiring, and also historically-low housing inventory over the last 2 years.

The 10,000 homes figure comes from the City’s Department of Licenses and Inspections, and they note that there were still a lot of applications getting processed at the end of the year, so that’s likely a conservative estimate.

There’s another measure out there too from the Department of Housing and Urban Development which tracks monthly permitting totals for the country’s many permitting jurisdictions. That database is only updated through the end of November, but by their count, Philadelphia county had permitted 12,182 homes by that point.

By comparison, the entire commonwealth of Pennsylvania saw a total of 23,770 homes permitted through the end of November 2021, meaning Philadelphia alone has permitted more than 51% of the homes approved statewide all year. That’s a big shift from prior years where Philly accounted for about 31% of the state’s total home permitting activity in 2019, and 34% in 2020. About 92% of the housing permitted in Philadelphia in 2021 was multifamily housing, which accounted for about 79% of all multifamily housing permitted in total in Pennsylvania. 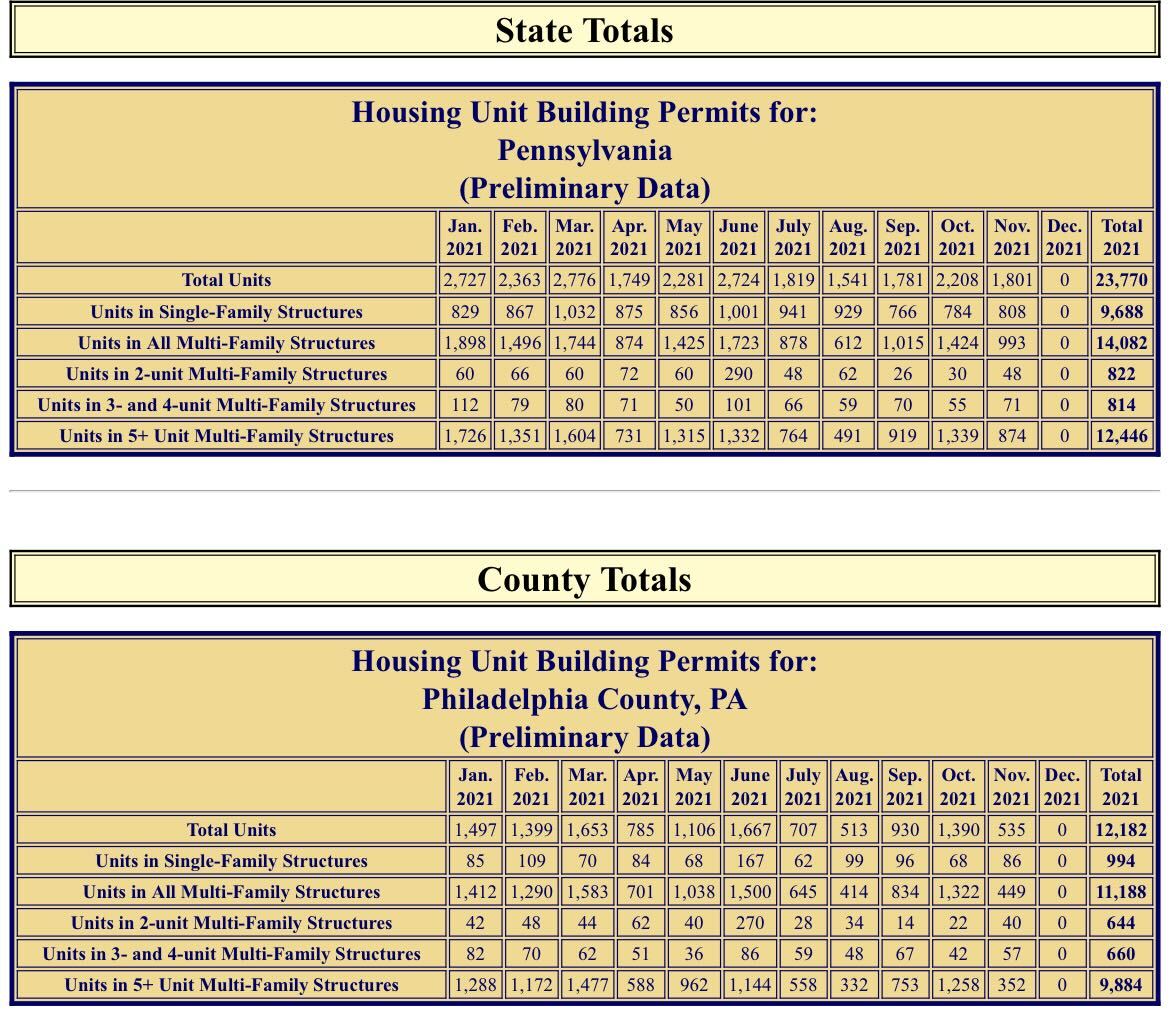 We’ve noted how Pennsylvania’s housing permitting per-capita has fallen off a cliff since the early-to-mid 2000’s, and that this is one contributor to PA’s shrinking Congressional delegation. 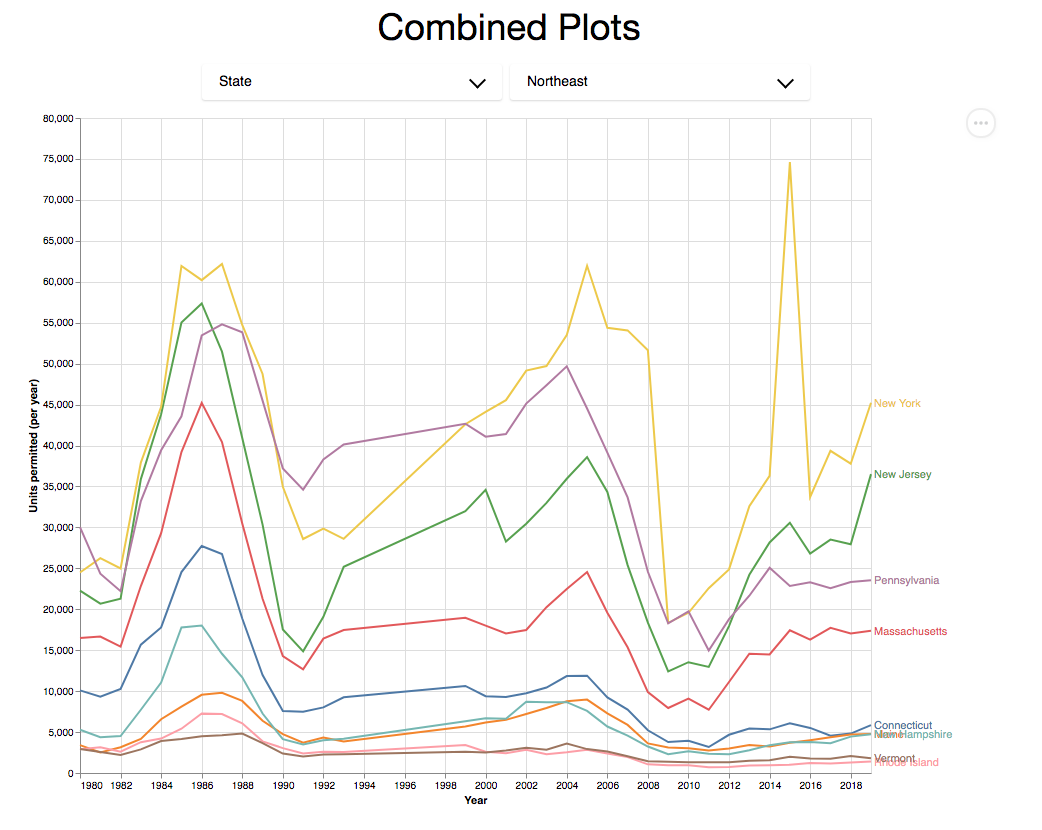 Plenty of people would be happy to move to relatively more affordable Pennsylvania, situated as it is between the much pricier New York and Washington, DC metros, especially as remote work seems likely to remain a viable option for a lot of people. But few places in the Commonwealth have been leaning into this opportunity, and state government does next to nothing that could be effective at encouraging that trend.

Vitali Ogorodnikov at Philly YIMBY, a New York-based real estate website, points out that while 10,000 homes a year is obviously unusual, due to a policy-induced event with the abatement, Philadelphia’s natural growth rate alone calls for around 5,000 new units a year—higher than the typical yearly totals pre-2020—and this could keep housing production at an elevated level if our local elected officials don’t manage to mess everything up. One underappreciated point is that while Philadelphia is still well below its peak population, we actually have more households today than at the time of the 1950 peak, and with household sizes getting smaller, this is and will continue to be an important driver of the need for more housing growth going forward.

Significant as it may be, tax abatement reduction alone would not be sufficient to single-handedly justify the permit frenzy. After all, if the city was a lost cause in the eyes of investors, no amount of incentives would be able to generate significant construction activity. Instead, the permit volume is a testament of faith in Philadelphia’s bright future, where each filing represents potentially years of professional and personal time investment and millions of dollars in expenses for prospective builders [...]

​​However, even the record-setting volume of construction projected for the coming year is barely enough to keep up with Philadelphia’s established growth. Between 2010 and 2020, the city added over 72,000 new residents. Even if, in the coming years, the city continues to add half again as many new rental units as it does in an average year (say, 5,000 per year instead of the average 3,000-4,000), the volume of new units coming onto the market would be barely enough just to keep up with the city’s natural growth, let alone to provide enough housing supply to notably lower the current cost of living.

In addition to the value of providing shelter for more people who need it and growing the city’s tax base and population, there’s also a state-level political benefit for Philadelphia to aim for permanently higher levels of housing permitting, if not realistically at the 2021 volume, going forward.

The ink isn’t yet dry on the new Congressional or state legislative maps, and there are a lot of negotiations and lawsuits still to work through, but one factor that’s been working in Philadelphia’s favor and also to the benefit of state Democrats is that the population has shifted significantly within the state toward southeastern PA and especially Philadelphia over the last decade. That’s about to lead to more electoral representation for the southeast region in state politics, it’s made the PA House and Senate potentially competitive for Democrats, and its also meant more power for the Philadelphia region within the Democratic Party’s legislative caucus.

Philly probably won’t continue permitting over half the new housing in PA every year going forward, and that’s not quite a realistic goal, but as it stands there’s really only one county in the state that’s acting like it wants to regain some lost Congressional representation. There should be a much greater concerted effort at the state-level to uncap housing production in the other areas of the state whose land markets can support new housing construction—basically the dark red and orange parts of this heat map of U.S. land values. 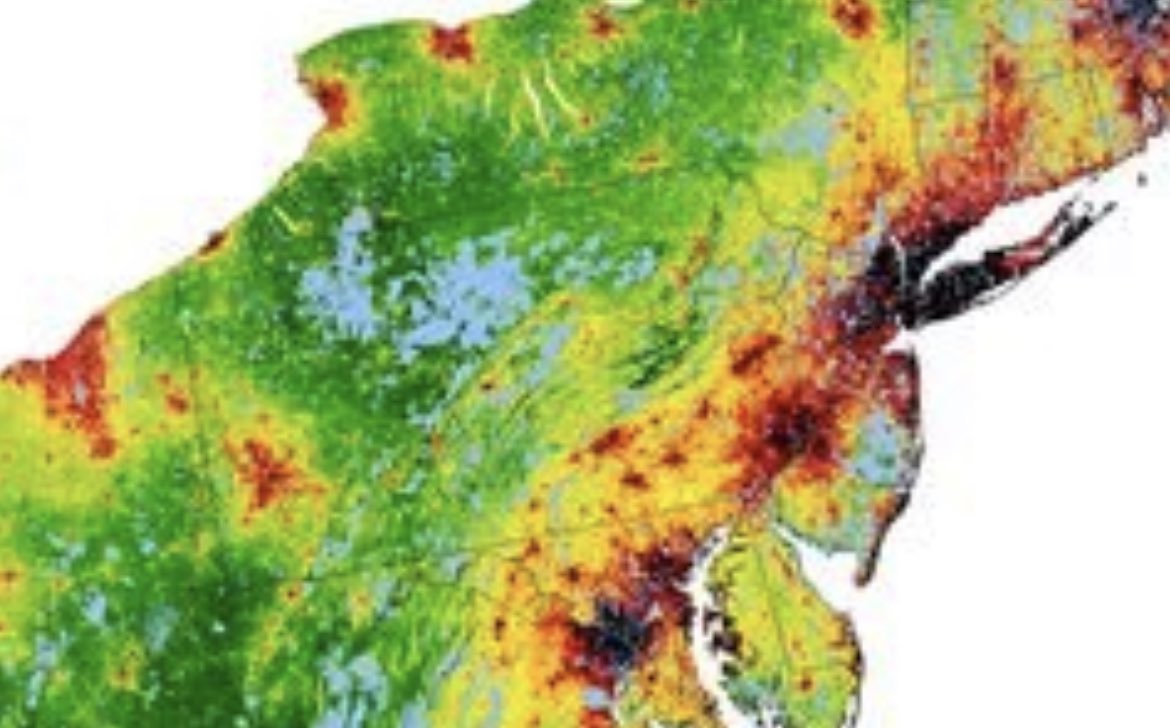 Pennsylvania has more than its share of deindustrialized and depopulated places where no amount of regulatory changes would make new housing construction feasible. But there are also plenty of expensive, in-demand cities, towns, and suburbs, particularly within the SEPTA regional rail footprint, where new construction is quite viable, but is inhibited by a lot of regressive regulations and Not-In-My-Backyard local politics.

Especially in those places, PA state government should take a page from bills that have passed or gained traction in the Connecticut, Massachusetts, and New York state legislatures, and use a heavier hand in curtailing local governments’ exclusionary zoning powers, and generally make the question of “how much housing” will be approved a state policy question instead of a local one.

Stay in the loop with Philadelphia and Pennsylvania politics and policy news by signing up for Philadelphia 3.0's weekly newsletter