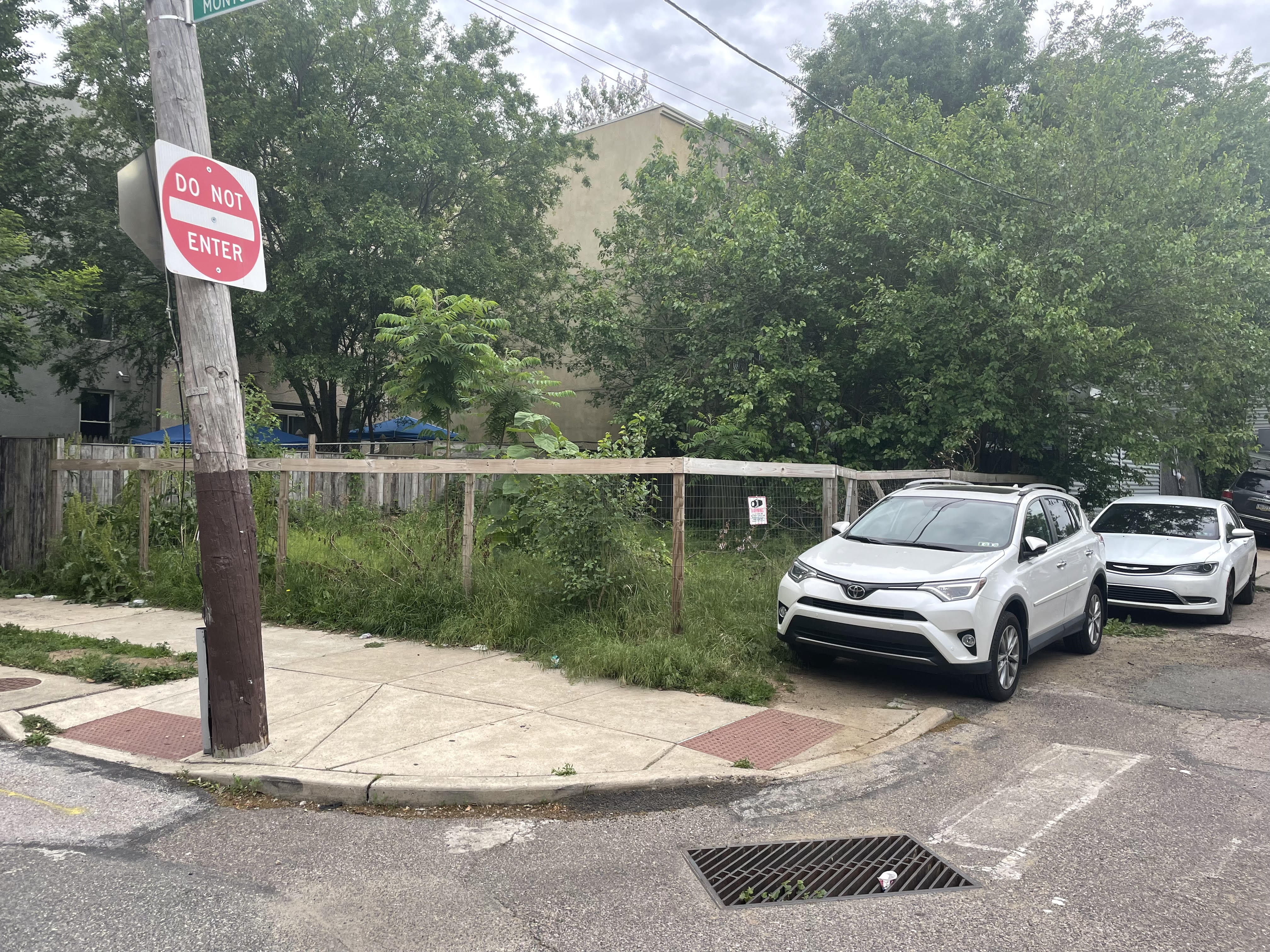 We’ve been spending some time documenting the nullification crisis that’s confronting city planning politics in Philadelphia, where in a pathbreaking change to the political norms of recent history, District City Councilmembers are increasingly using special zoning overlays to nullify city-wide land use and housing laws within their own districts.

The overlay mania trend is effectively making it impossible to craft any type of citywide housing or zoning policies since District Councilmembers increasingly feel emboldened to treat these as an a la carte proposition. That kind of piecemeal decision-making is only going to further exacerbate the city’s housing affordability problems, make our housing laws increasingly illegible to anybody except zoning lawyers, and increase corruption incentives for decision-makers.

Making things worse, the legal and policy tools really don’t exist at the municipal level to stop the overlay mania trend, so it’s going to fall to state lawmakers and the courts to reign it in. Winning a legal precedent like the Pheasant Bridge decision from the New Jersey Supreme Court, which prevents the overly-broad application of zoning overlays such as we’ve been seeing would be a good start, but until then, the problem is likely to get worse.

In one recent example, Councilmember Derek Green had gotten some good press for introducing a bill regulating and re-legalizing Single-Room Occupancy (SRO) housing, which has been a long-running recommendation of City Licenses and Inspections and homeless services staff. SROs are seen as an important missing stepping-stone to permanent housing solutions for currently-homeless people, but they tend to face intense Not-In-My-Backyard opposition when proposed, and most cities have banned them for this reason.

Councilmember Green had introduced a novel strategy for preventing the clustering of SROs, requiring a distance of 500 feet between them, but the bill so far has not been referred to the Rules Committee by Council President Darrell Clarke, and allegedly Council members Brian O’Neill, Cherelle Parker, Cindy Bass, and Mike Driscoll have said they’ll pass special overlays opting their districts out of any re-legalization bill that may pass, just like they did with an earlier bill making it slightly easier to build accessory dwellings.

The planning nullification dynamic is a big problem for the cause of building enough housing in Philadelphia and keeping the city affordable for everyone, and the state should put an end to it as soon as possible. But it is also sometimes helpful for blunting the reach of some misguided legislation, which happened to be the case over the last two weeks concerning Councilmember Jamie Gauthier’s Community Land Trust (CLT) legislation.

In that case, every District Council office besides Gauthier’s and Curtis Jones’s opted their districts out of the legislation, which would have given non-profit community land trusts priority in acquiring city-owned land over other possible bidders. This arguably would have been a net negative for the cause of getting more affordable housing built in the here-and-now, despite the purported intent, but some members mainly opposed it because they saw it as taking away member discretion.

Community Land Trusts are a potentially interesting tool for increasing the supply of permanently affordable housing, as the CLT ultimately owns the land under homes in the Trust, and can ensure affordable costs to the residents for longer than Low-Income Housing Tax Credit projects can. There’s a fair critique of CLTs regarding the much more constrained ability of CLT homeowners to amass home equity like a regular homeowner would, but it’s something worth exploring in limited ways for local non-profits looking to test out new-to-Philly models for maintaining affordable housing stock.

The big problem with this legislation is that it would have short-circuited one of the few ways that the City has found success at turning vacant city-owned parcels into affordable housing. In theory, using city land for new affordable housing sites shouldn’t be hard, but unfortunately, the same Councilmanic Prerogative dynamic fueling the planning nullification crisis also makes it too easy to block specific affordable housing proposals.

The Land Bank and other land-holding agencies appear dysfunctional as a result, but one recent change that’s noticeably unclogged things was a 2019 law allowing no-bid sales of Land Bank land for mixed-income housing projects in cases where the applicant agrees to price at least 51% of the homes at below-market rates.

This change will result in over 1,000 city land parcels being dispersed for mixed-income housing projects by the end of the year, which is the fastest pace of distribution in over a decade. While there are certainly some valid criticisms of the program, it’s the closest the Land Bank has come to working decently well since its creation.

The CLT bill would have substantially put the kibosh on this, and probably will in the two districts where it’s applied, as it would give recognized community land trusts—which could be any 501c3 non-profit—priority for obtaining city land over any application submitted under the 51% affordable housing program. Specifically, it would allow any CLT to place a 5-year hold on city properties while they figure out their plans and capital stack, even if there was a live mixed-income housing proposal before the Land Bank. An earlier version of the bill would have required the city to notify any recognized CLTs when other applications are filed, but the bill was amended to introduce a 60-day period where a CLT could file a hold.

That’s a big problem because it would mean more rejections and delays for actionable mixed-income housing proposals that could otherwise be approved relatively quickly, in favor of less-certain CLT proposals in the medium-term, with no guarantee that the 5-year delay would ever even amount to anything. Cynically, it’s easy to see how, aswritten, this new system could be abused by anti-housing NIMBY groups to block housing for an excessively long time, with no intention of building any alternative project.

Making affordable housing the top-priority use for city land—and prioritizing it systematically over other competing uses—is one of the best, most affordable strategies available to Philadelphia officials for creating more attainable housing, and between Council President Clarke’s recent announcement on this front, the city’s new Accelerator Fund for affordable housing production on city land, and some other initiatives underway in the city housing bureaucracy, local housing leaders are more on the same page with this strategy than ever before.

A simple vote against the bill by everybody who disagreed with it could have sufficed to sink it, however, but what we see instead is the disturbing reality where the nullification approach is becoming the thing Councilmembers reach for as a first resort.