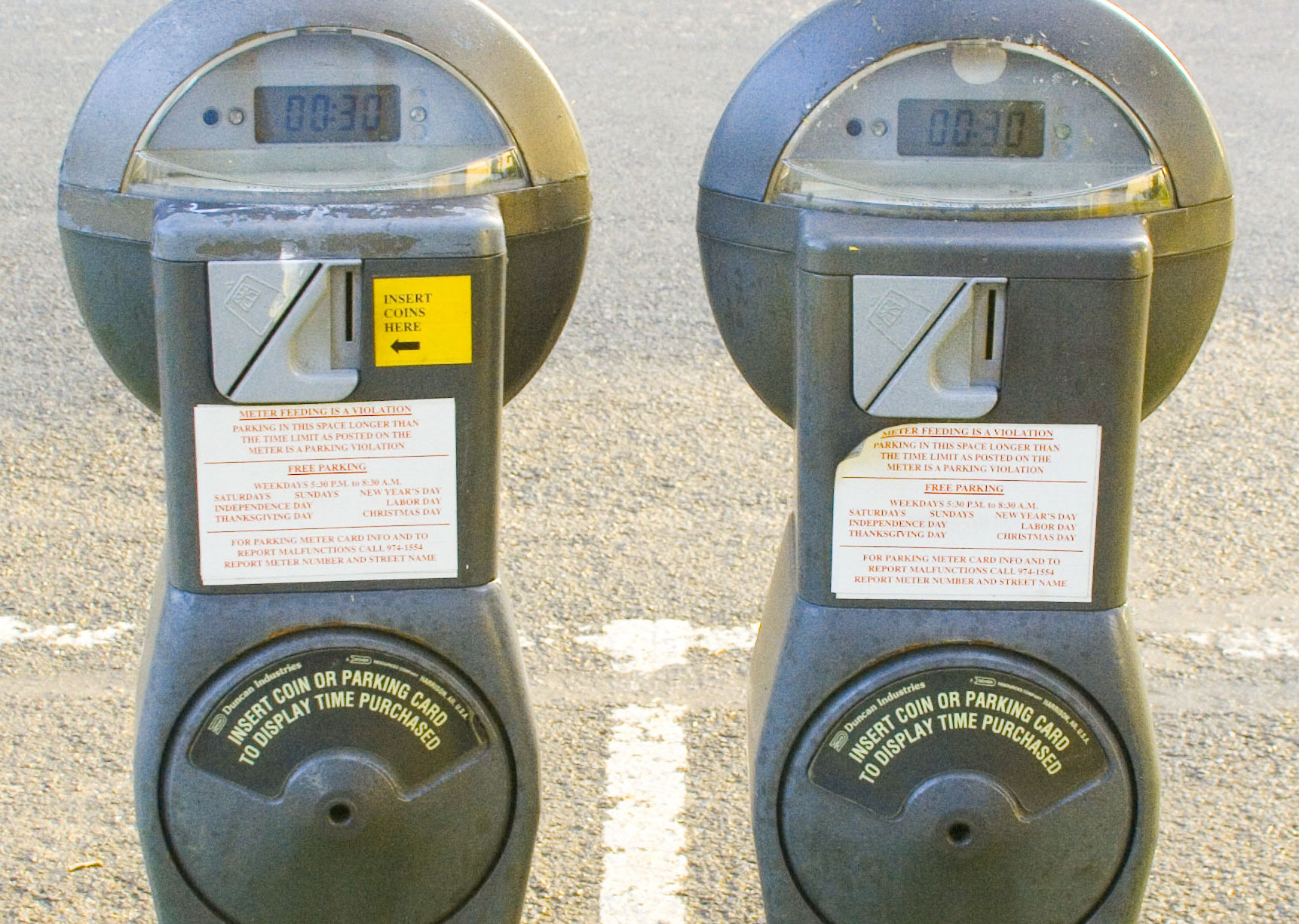 (The biggest change will be replacing the rest of the coin-operated meters | Image: ZD Net)

The Philadelphia Parking Authority announced this week they'll be replacing their existing green parking kiosks with new models that use people's license plates to store payment info, rather than the paper tickets that you put on your dashboard now. But what seems on its face like a pretty ho-hum procurement story actually has some larger and more interesting policy implications, or at least it could if the PPA and city officlals want it to.

Jason Laughlin explains what we can expect to see from the machines in his Inquirer write-up:

The new machines will replace the 1,110 existing parking kiosks, which are about 10 years old, and the 8,416 remaining single-space, coin-operated meters in Philadelphia. Some of those have components that date to the 1960s.

The new machines have a touch screen that will ask drivers to enter their license plate number. Users can still pay with coins or cards, but not cash. Instead of giving them a slip of paper to put in their windshield, the machines will log the plate number and the amount of time a person wishes to park. Ticketers will use handheld scanners to read vehicles’ license plates and receive information about whether they are parked legally or not.

Users of the systems can pay for their parking space at any machine in the city as long as they know their license plate and the number of the zone they are parked in. The PPA’s MeterUp app will continue to work.

Maybe the most consequential news here is really that the 8,416 coin-operated meters are being replaced by kiosks. The big things people hate most about paying for parking are the inconvenience factors, not as much the amount of money it costs, and it's especially stressful wondering if you'll have enough change to feed the meter. Those old meters still exist on Passyunk Ave, for example, where a lot of people are driving to go to dinner. So this is an under-rated boost for the convenience factor of parking in metered areas outside of Center City and University City.

The change from paper tickets to license plate readers is also interesting, and should be viewed as part of the bigger context where automatic license plate readers are increasingly being deployed for all types of functions, from charging for road tolls and parking, to tracking stolen cars or identifying vehicles in hit-and-run cases.

It's also going to be a big time-saver for enforcement officers. While PPA officers currently walk the streets inspecting the paper tickets on each vehicle to see who's past the time limit, automatic license plate readers change the game by quickly scanning every car on the block and getting back instant information about who's overstayed their time.

The Parking Authority hasn't indicated yet whether they have any plans to change how enforcement officers do their jobs once this system is in place, but anybody who wants to see more PPA revenue going to the City budget and the school district should really tune into this issue, because this is potentially a big labor-saving technology that could get us the same or even higher levels of parking enforcement with a lot smaller of a staff. Since PPA sends all money net of their own overhead to the City and School District, every opportunity to reduce PPA staffing is an opportunity to increase public school staffing, or repair more school buildings, or buy some mechanical street sweepers.

The other big opportunity from these new kiosks is their ability to run dynamic pricing for curb parking, where the kiosks can charge different prices based on the time of day, day of the week, or the time of year. More advanced versions of this program, like SF Park in San Francisco, can also set the meter prices based on how many open spots are left on the block. Pittsburgh has dabbled in dynamic pricing as well, and found that not only did it succeed in increasing curb parking availability, but it also reduced average prices while raising more revenue overall.

Since the PPA only remits street parking money to the School District and the City, this should also be of interest to groups like Pay Up PPA who have called on the Parking Authority to increase their payments to the School District. And it's also not likely to be as unpopular as it may sound at first blush. During the busiest times, the ideal price for keeping a few spaces on each block open would be somewhat higher than the highest price our meters charge now (unpopular!) But with the flat rate we use now, there are going to be some times during the day when the meter price is actually too high, so some of the changes would involve rate cuts (popular!)

Dynamic pricing is an idea that the Nutter administration had listed as a priority in the original Greenworks plan, but it was never implemented by Parking Authority. Recently though, under Scott Petri, the Authority has been more open to technology solutions and has also been more interested in considering their broader role in the transportation ecosystem, especially around issues like congestion, so dynamic pricing seems like a natural next step for what they've been doing, and now they'll finally have the technology to start testing it out.