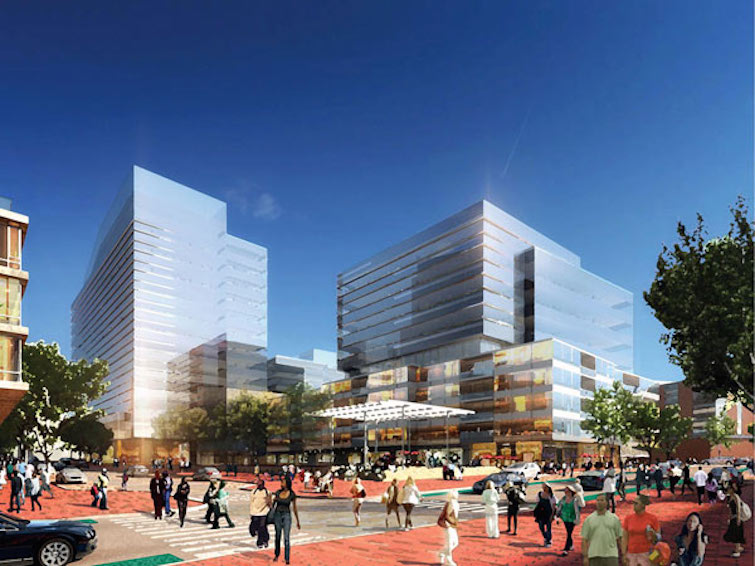 Malcolm Burnley reviews some of the demographic statistics about the excessively white and suburban ranks of the building trades, who have come under scrutiny by elected officials since as far back as the Nixon administration for denying jobs and economic opportunity to Philadelphia residents.

For many, drawing broader conclusions about the other building-trades unions from the abhorrent behavior inside Local 542 is presumptuous — the sins of one should not be hung on the necks of the rest. But some beg to differ: “I think you can generalize,” says Jay McCalla, former city managing director and political commentator. McCalla cites statistics from a 2013 investigation by Tom Ferrick, which estimated that 67 percent of union workers on Philly job sites at the time didn’t actually live in the city limits. Further, more than 75 percent of them were white, in a majority-minority city.

“In a very tribal way, the white members are marking their territory,” says McCalla, speaking about the alleged regularity of nooses and slurs on worksites. Meanwhile, McCalla says, the unions are “celebrated like they’re the city’s proud grandparents” when they create pre-apprenticeship programs like Pipeline PHL [...]

“It’s unacceptable to have construction going on in this city, and black people have not been able to go to work — both in Center City and in our neighborhoods,” says Asa Khalif, a leader of Black Lives Matter Pennsylvania. “Even though this isn’t a police-violence issue, we’ve been talking in Black Lives Matter about this [the unions], because it’s still an issue of life and death in terms of unemployment and blatant racism to stop people from working…. We are working together with some of our allies, and we’re planning to shut some of these construction sites down.”

As far as legislative action to force change in the unions, Emmanuel Bussie, director of a local branch of the National Coalition of African-American Organizations, says that organizers will be pushing for action from City Council. “This fall, the Coalition of African-American Organizations will ask City Council to pass legislation that will force compliance with any Equal Opportunity Plan (EOP) signed by contractors, Project Users [of Rebuild] and developers,” Bussie wrote in an email describing the several measures he intends to lobby for.

If these efforts succeed, an underappreciated benefit would be to change the politics of infill (re)development in some important ways.

Many people are dubious about the benefits of new home construction in neighborhoods for various reasons, particularly in areas like Point Breeze where a lower-income traditionally African-American neighborhood has seen an influx of whiter, higher-income residents. But if a much larger share of the building trades construction jobs were going to African-American residents who live within city limits, the politics would be a lot different.

There would be a lot more families whose livelihoods are tied to the health of the construction industry, and more people would know a friend or neighbor who works in construction. The pro-construction political preferences of the building trades as an organization would also be backed up by more in-city voters, to the extent that people vote in line with their vocation. Council would be more sensitive to voter concerns about bills that could reduce the overall volume of construction.

The economic equality and fairness arguments alone are reason enough to make integrating the trades a priority, but the second order benefit of moving city politics in a more pro-growth direction is also compelling.