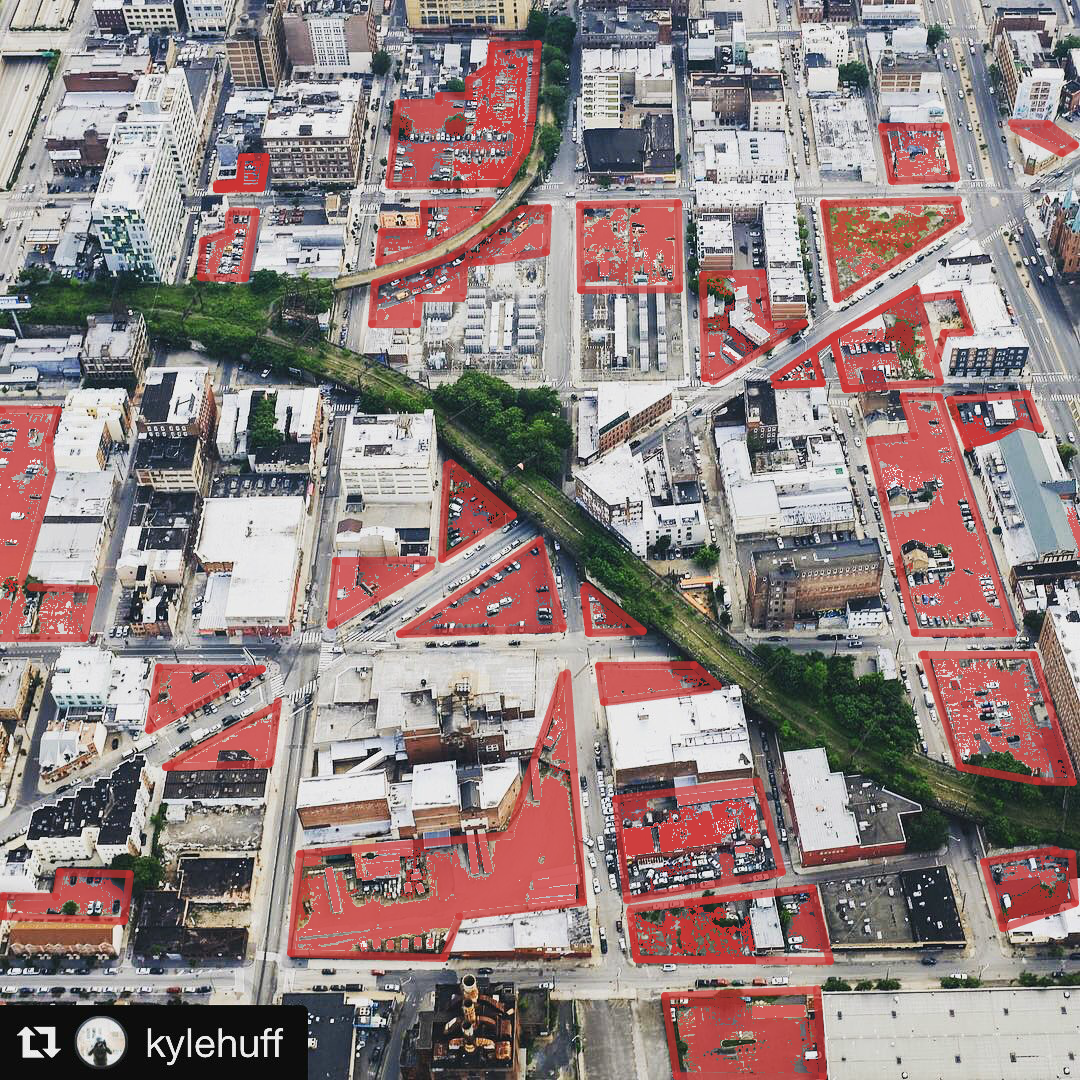 Philadelphia broke ground on the first section of the Rail Park yesterday, after closing most of the funding gap for the project's first-phase with a $3.5 million Redevelopment Capital Assistance Program grant from the state. This is exciting news for Philly not just because we're getting a great new public space, but also because the state's investment will attract lots of follow-on private investment in the area. It's a near-perfect example of how state economic development spending should work.

The Rail Park is a public good

There's nothing wrong with the state subsidizing some private business activity, provided there are some measurable public benefits, but it's even better for the state to do what it does best: invest in public goods.

The Rail Park is an ideal example of this. The Park will provide more free recreation and even transportation for tens of thousands of people in an area that's lacking in public space, and it's going to become an instant tourist draw for millions of people to enjoy.

While the primary value of the state's investment in the Rail Park is the creation of a great new public space in Callowhill and North Chinatown, the state is also creating a lot of secondary value for nearby land.

And thanks to new, more liberal zoning introduced by Councilman Mark Squilla, that boost in land values should translate into a lot of new economic activity in the form of housing and commercial investment in the broader area.

We've seen this happen around the High Line in New York City, and there's every indication that the Rail Park will be a boon for the Callowhill economy too. Just yesterday, Arts & Crafts Holdings announced plans to build 30,000 square feet of new commercial space just steps from the future Park, and there's more on the way.

There's currently an incredible amount of vacant and underused land right in the vicinity of the Rail Park, so opportunities for investment abound. Underused properties are highlighted in red to dramatize the point:

The city is leveraging that investment with denser zoning

Most of the land between Callowhill and Spring Garden east of Broad had been zoned for industrial uses, but two recent bills introduced by Mark Squilla (one passed, one pending) rezoned the area to CMX-3 (mid-rise, mixed-use multi-family housing) and IRMX (mid-rise buildings with light industrial and housing.)

Due to Councilmanic prerogative, City Council leadership really mattered this case, so kudos to Councilman Mark Squilla for his choice to squeeze the most economic activity possible out of the state's economic development investment.