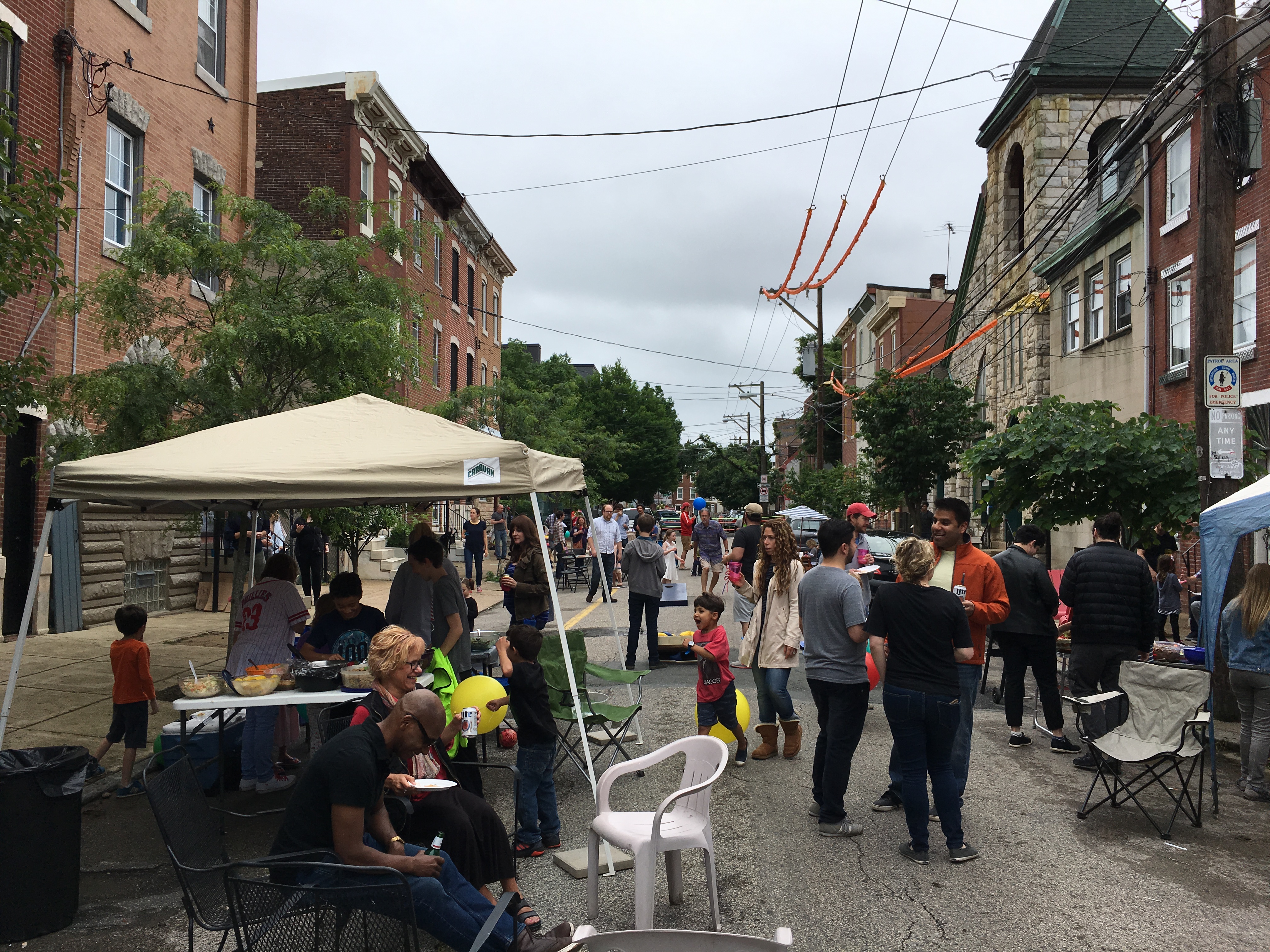 Philadelphia is known as the Block Party capital of the East Coast, closing more streets for community celebrations than any other big city.

But the Kenney administration just threw a big wrench into the gears of Philly block party culture by requiring communities to get pre-approved by the local Police District first before they can submit a petition to Streets.

This is totally unnecessary red tape that's just going to make it harder for neighbors to organize block parties, and weaken this important part of Philadelphia's culture.

Sign and share this petition to SAY NO to this Block Party Power Grab by the Police Department!

One of the biggest reasons why Philadelphia has such a strong block party culture—which is most popular in majority black neighborhoods in North, West, and western South Philly—is because of how cheap and easy it is to get a permit.

A block party permit costs only $25, and requires signatures from 75% of households on the block (or 90% on a weeknight or non-holiday). As of a few years ago, you can also apply for a block party permit online, thanks to Tim Wisniewski during the Nutter administration, who put the permitting process online in an effort to streamline block party organizing.

Now Mayor Kenney is going in the exact opposite direction, creating an annoying two-step process that's going to be much less clear and straightforward for residents. And by leaving it up to individual Police Districts all over the city, there's going to be too much personal discretion from individual police officers to decide who gets to have a party or not.

That's unfair, and is the opposite of the direction we need to be going in, with even more lax permission requirements to use streets as public space.

The Streets Department is framing this in Orwellian terms, talking about why Police pre-approval will improve "customer service" or the "efficiency and integrity" of the program, but that only makes sense if you consider the Police and City service providers as the customers to be served—not the residents organizing the block parties.

For the real customers, it's going to mean more of your block party applications getting vetoed by the Police for unclear reasons. Maybe police officers just prefer to drive on your block and don't want the hassle of going around—DENIED! There's also the additional hassle and delay of getting a permit reviewed by two separate departments—a burden that should be on the City to coordinate, not the block party organizer.

This policy already went into effect on August 1st and was just announced with no advance warning, so we need to get the Kenney administration to reverse this new rule.

Take Action: Sign and share this petition to help raise awareness of the block party power grab. Then, call your City Councilmembers and ask them to call on Mayor Kenney to support Philly's block party program, and oppose pre-approval by Police.