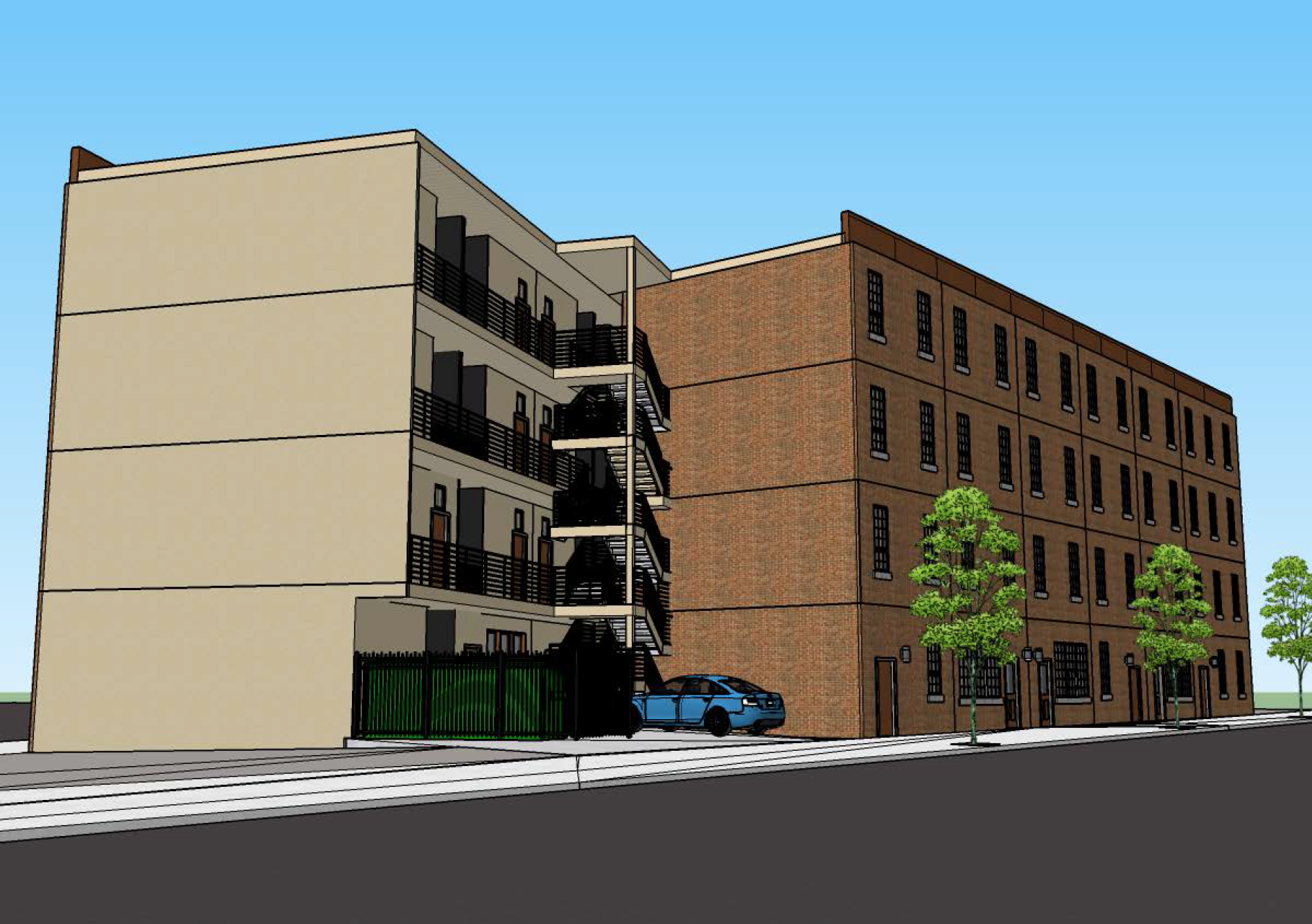 Back in 2014, the City of Philadelphia created a Land Bank to manage the disposition of the City's huge stockpiles of vacant property. Philadelphia owns a lot more land than most other big city governments do, and people on all sides of this issue generally agree it would be a good thing if we owned less.