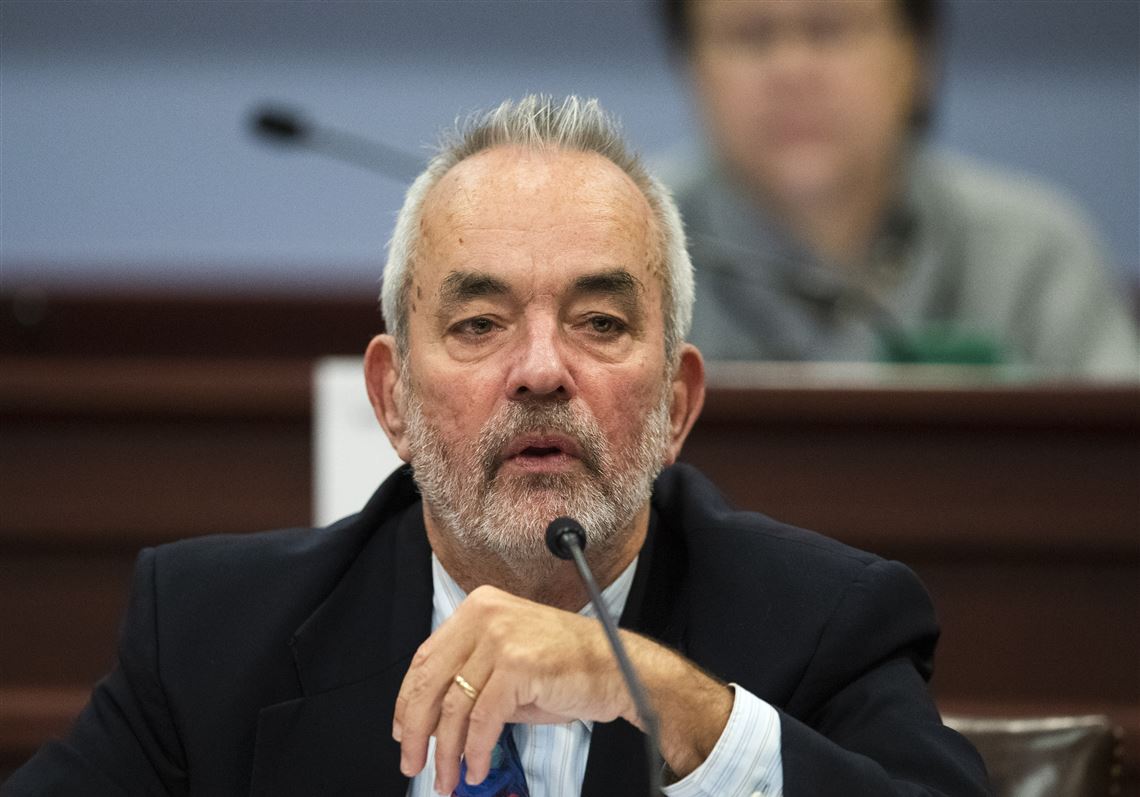 The Trump campaign and Pennsylvania Republicans haven't been shy about their openness to the idea of trying to win ugly in Pennsylvania through the state legislature's ability to appoint electors, possibly circumventing the popular vote in the state.

Last week we flagged some quotes from PA Republican leaders in The Atlantic flirting with a strategy of challenging the validity of mail ballots, first in the court of public opinion, and then through the courts where Republicans hold power, and in the end appointing electors to hand Pennsylvania's electoral votes to President Trump.

It seems unlikely to succeed in the end, but it's still concerning to start to see the right pieces being moved into place to operationalize this if people decide to take things in that direction.

In the Presidential debate on Tuesday night, President Trump called out Philadelphia in particular for not letting a Trump campaign "poll watcher" into one of the Satellite Election Offices—even though no poll watchers have been authorized yet. Jonathan Tamari at the Inquirer has the definitive piece explaining why Trump is wrong about this, but it's not going to stop the talking point from being repeated ad nauseum by the President and his supporters. Not to be too conspiratorial about it, but the whole episode looked suspiciously like a coordinated play to create a debate talking point.

The second move in the strategy is playing out this week in Harrisburg, where PA House Republicans passed a resolution in the State Government Committee along party lines to create a Select Committee on Election Integrity that would have subpoena power and a blank check for staffing. Being a resolution, it can't be vetoed by Governor Wolf, and it could be approved by the House as soon as Thursday. If anything like the plot presented in the Atlantic article really were to transpire, it seems clear that this Select Committee would be the locus of activity for that in the state legislature.

Democratic House Minority Leader Frank Dermody claimed the panel could be allowed to impound uncounted ballots, the way the resolution is written. Republican Committee Chair Garth Everett told the Inquirer he believes it would not allow the committee to subpoena ballots.

The resolution would create a committee of five House lawmakers — three Republicans and two Democrats — to investigate and review the Nov. 3 election. The group would be empowered to subpoena “witnesses and documents” and initiate legal filings.

Democratic lawmakers, outnumbered in both chambers, called the resolution an overreach of power with a high potential for abuse. The committee could even attempt to “impound uncounted ballots,” House Minority Leader Frank Dermody (D., Allegheny) claimed — potentially delaying the certification of Pennsylvania’s election results.

As passed, the resolution does not make explicit when the work of the committee would begin, which concerned several Democrats. While Everett said the intent is for the review to take place “post-election,” the measure states that the committee’s work would be done in part to “improve the conduct of” the Nov. 3 election.

As of Thursday, it was unclear whether House Republicans had the votes to pass the resolution creating the Committee, but it didn't matter in the end because one of their members tested positive for COVID-19 and they had to end the session. With just 3 session days left before the election, time is quickly running out to pass anything, but the issue is by no means dead yet.

Stay up to date on this issue and others concerning the 2020 election by signing up for our weekly email newsletter.