Uber X Will Be Illegal Again in Philly In Two Days 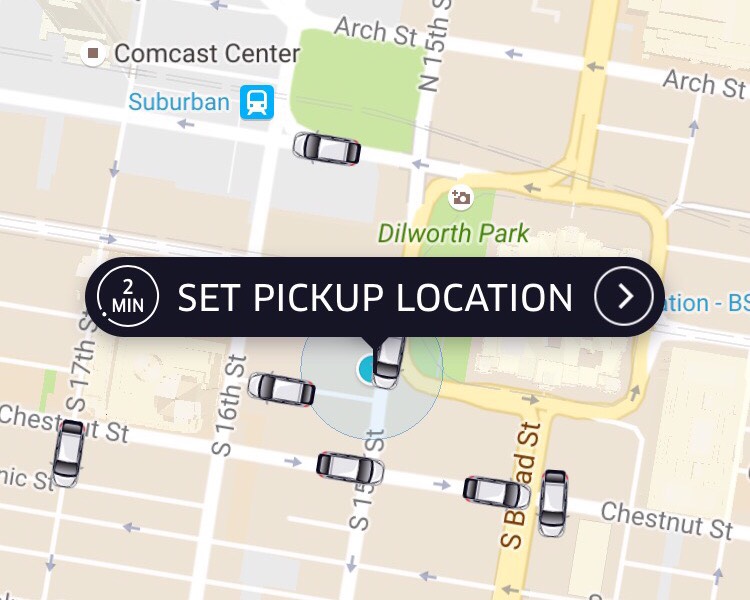 Uber X and other ride-hailing services will be illegal again in Philly in just two days, as a state law that temporarily legalized the service during the DNC is about to expire.

Lawmakers have been at work on a bill that would permanently legalize and regulate the service in Philadelphia, and when they passed the temporary legislation, they assumed that the permanent fix would have passed by this point, according to Mark Dent at Billy Penn.

But that turned out to be wrong, and now unless something happens in the next two days, the PPA will resume ticketing ride-hailing drivers and impounding their vehicles.

Philadelphia is the only county in the state where ride-hailing services are illegal--a completely ridiculous state of affairs that persists due to the lobbying clout of incumbent taxi companies, and the bizarre division of regulatory oversight.

The services are already legal in the rest of the state under a two-year deal approved by the state Public Utility Commission, but the PUC doesn't have jurisdiction over Philadelphia. Here, taxis are regulated by the Parking Authority for some reason.

While there are important nuances that we need to get right in regulating these services (protections for riders and contractors, requiring ride-hailing companies to make their trip data public) it's crazy that carving Philadelphia out of the statewide regulatory framework is something that's seriously under consideration.

The traditional taxi companies have fought every attempt by regulators to make them improve their services, and until recently, they were the only choice available because of their government-granted cartel. Now that there's finally some competition, taxi riders are voting with their feet for the newer, better alternatives, and taxi medallion values are plummeting.

Philadelphia taxi users want the same quality of ride-hailing services that are now available in the rest of the state. But unless lawmakers move quickly to pass a ride-hailing bill before September 30th, Philly's taxi market will revert to backwater status.