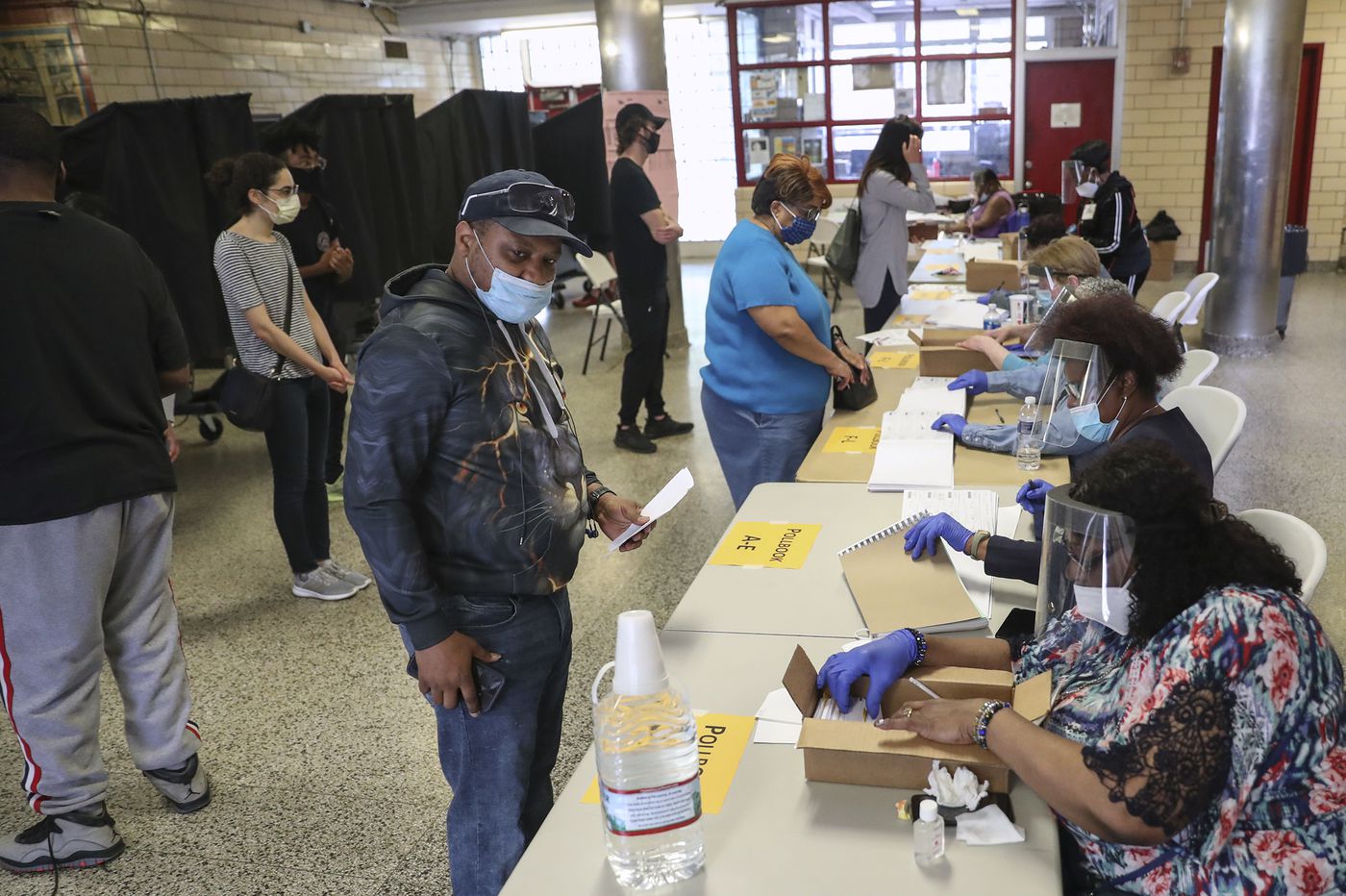 Primary election day is less than two months away on Tuesday, May 18th and the City Commissioners are expected to open all polling places once again, instead of consolidating like in 2020.

That means the city will need a full staff of thousands of election workers on Election Day, and these individuals will be interacting with tens of thousands of members of the general public who will be showing up to vote.

We’re still in the midst of a pandemic, however, and election workers are taking some risks with their health to serve on Election Day, and protect our sacred right to vote. The least we can do in return is move them up the priority list for vaccination!

The decision not to protect poll works puts us out-of-step with our neighbors. Poll workers are in group 1C in all Pennsylvania counties except for Philadelphia. New Jersey's Governor Murphy has included poll workers in group 1C, giving them priority for vaccination right behind people in the 1A and 1B groups. And poll workers were just added this week to New York’s currently-eligible essential workers cohort. But Philadelphia officials are still dragging their feet and won’t commit to moving poll workers up in line.

CBS's Pat Loeb reports that City Commissioners staff have been moved into 1B, but not the poll workers who actually interact with thousands of voters on Election Day. Election worker Ryan Godrey tells CBS:

"A lot of these places we're using as polling places can have poor ventilation, they can be small and cramped," he said. "We can have a lot of people in a small space."

And unlike many of the lower risk essential workers in the 1c priority group with them, they face an approaching deadline for getting the vaccine in time to stay safe on the one day they're most at risk."

Many of the city's election workers are senior citizens and may already be eligible, so it's unclear how many additional people would be affected by moving poll workers up, but the City's vaccination board should move quickly to add poll workers to group 1C.

People from all walks of life serve as poll workers, so we can’t make any assumptions that most are covered. Add your name to this action and call on elected leaders to allow poll workers to get vaccinated starting as soon as possible!

Sign the petition, and then share it with election workers, committee people, and advocates who you know to help spread the word!

Let's put this on the agenda, and make this important change to keep poll workers and voters safe going into Election Day!