Who's Going to Replace John Taylor? 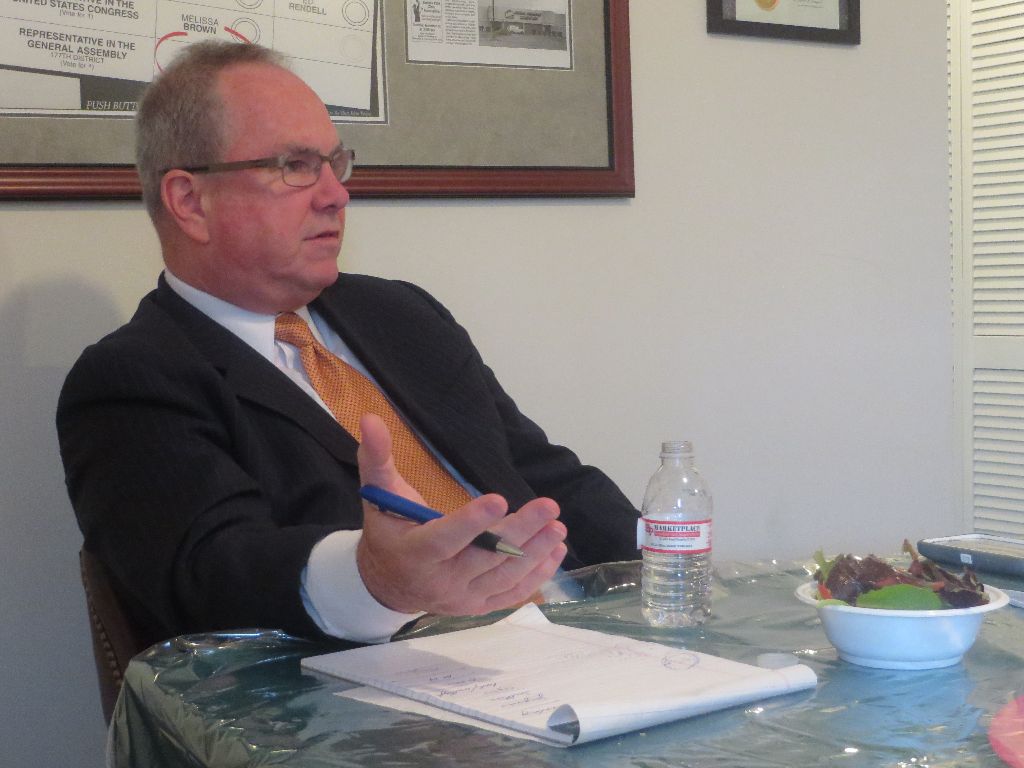 One of the more exciting intramural Democratic party debates that was going to play out during the 2018 state legislative elections was going to be about the question of John Taylor, Republican representative of the 177th House District.

Taylor is a four-term Republican who holds a Democratic-leaning state rep seat that Hillary Clinton won with 57% of the vote in 2016, and to a Democratic partisan, this is truly crazy-making stuff. Democrats are in the deep minority in the state legislature in Harrisburg, and there's no path to a majority that doesn't involve flipping seats like Taylor's. At the end of the day, Taylor's most important vote is his vote for Mike Turzai for House Speaker.

Other Democrats, particularly elected officials, see Taylor as an indispensable ally in Harrisburg. He has seniority. He sits on powerful committees, most recently the Transportation Committee. And while he may be a fairly conventional Republican on many issues, he was willing to work with local-level Democratic elected officials to get a lot of important business done for Philadelphia within a Republican caucus that is extremely hostile to Philadelphia.

Harrisburg politics follows the 'Hastert Rule' dynamic, or the "majority of the majority" principle, where all bills have to be able to get majority support from the Republican caucus before they can be considered by the full legislature. Democrats can't just introduce bills and get a vote on them. Bills need to have a Republican sponsor, need to be advocated for within the Republican caucus, and Taylor was always that sponsor.

This is why Democratic City Committee and labor have generally protected Taylor over the years, but truly they've barely needed to. Taylor has been broadly popular with Democratic voters, has great constituent services, and so on.

But we're living in more ideological times, everybody's getting older, and the newer voters in the District don't have the same personal ties to Taylor. When Joe Hohenstein ran in the 2016 general, Taylor beat him 55-45, but only by about 2,637 votes. Taylor's hold on the seat was always going to get weaker over time due to growth and gentrification in the lower end of the district in Fishtown and Port Richmond, and particularly due to the kinds of Democratic primary voters in those neighborhoods (the Riverwards went strongly for Bernie Sanders, Larry Krasner, and Rebecca Rhynhart.)

The House Democratic Campaign Committee seemed sure earlier this summer that they would have a strong challenger against Taylor in 2018, and all signs pointed to a fascinating intramural debate on the Democratic side about the value of John Taylor to left-of-center politics and policy change in Harrisburg.

But then John Taylor up and decided not to run again this week, making all of this moot.

With a strong Democratic partisan lean, and the argument from seniority out the window, the 177th seems likely to elect a Democratic state rep. The question is what kind of Democrat?

The biggest names mentioned so far are Joe Hohenstein, Taylor's 2016 challenger; Sean Patrick Wayland, an Iraq War veteran, and the only candidate to file so far;Sean McMonagle, one of Mark Squilla's staffers; and Danny Savage, the 23rd ward leader and short-lived City Councilmember.

Some other local politicos and civic leaders who live in the district, but haven't indicated an interest, at least publicly, include Kris Walski (Houwzer), Mike or Lisa Conway (Friends of Hackett), and Jeff Dempsey (former Boyle staffer, now with CeaseFire PA.)

Frank Keel, spokesman for Local 98, tells City & State that Savage is "interested and well-qualified," so the race is already on for all the different party factions to find their standard-bearer.

Luckily for voters, this isn't a situation where the ward leaders get to hand-pick the Democratic nominee without a primary election. Taylor won't seek reelection, but he's not vacating the seat early, so there'll be open and competitive primaries on both the Democratic and Republican sides.

The 177th district includes the neighborhoods of Bridesburg, Northwood, Mayfair, and parts of Fishtown, Lawncrest, Port Richmond, and Tacony. It's anyone's race, and anyone from the following divisions can run for the seat, according to the 2017 Citizens' Handbook from the City Commissioners: 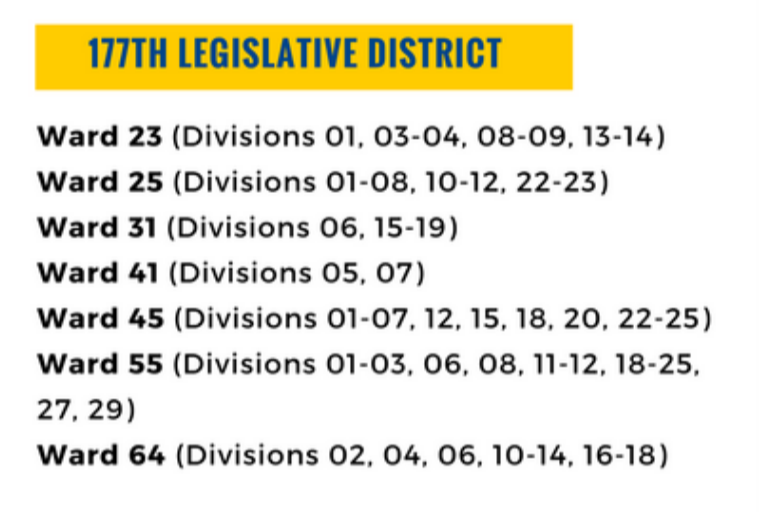