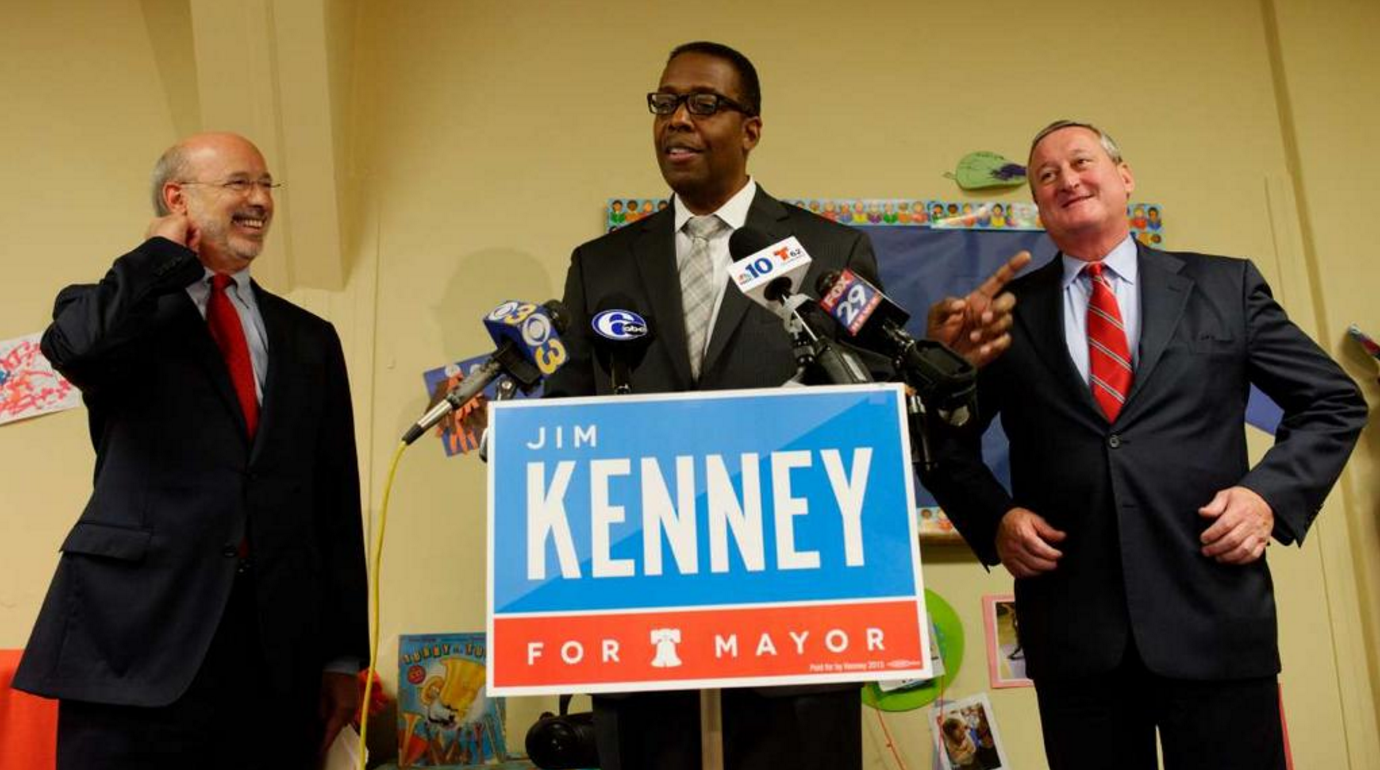 Wolf has asked new state Attorney General Bruce Beemer to conduct the audit, and Beemer's office is reviewing the request.

In a letter to Attorney General Bruce Beemer, Wolf said the authority was "uniquely opaque" and "remains largely self-policed."

"In light of the serious allegations of misconduct and poor oversight, I believe it would be appropriate for a thorough examination of the financial dealings and practices of the authority to be conducted as soon as possible," he wrote.

Wolf said in his letter that state law gives the attorney general authority to examine the books, accounts, and records of the Parking Authority.

And drawing a contrast with Councilmembers who said it would be sufficient to look at the agency's annual reports, Mayor Jim Kenney agreed with Wolf that a full performance audit is needed.

City Councilmembers David Oh, Helen Gym, Mark Squilla, Cindy Bass, and Allan Domb were the only Councilmembers to vote in favor of the audit resolution, which called on City Controller Alan Butkovitz to conduct a performance audit of the PPA.

Butkovitz, who is up for reelection next year, hasn't commented on the controversy. An audit of the PPA that he conducted in 2009 fell far short of a real performance audit or even a desk audit, but still revealed an organization that is top-heavy with highly-paid managers and “ineffective in controlling costs."