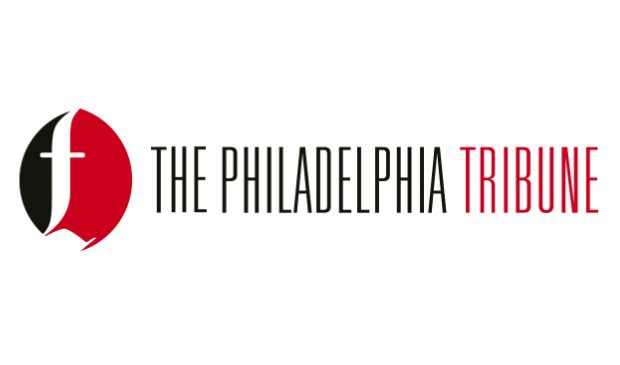 "Political watchdog group the Committee of Seventy — along with the organization Philadelphia 3.0 and three individuals and candidates for local election boards — filed a lawsuit with the Pennsylvania Supreme Court against Court of Common Pleas President Judge Sheila Woods-Skipper, calling on her to replace Philadelphia’s three City Commissioners for the 2017 election cycle [...}"

"Last spring the Committee of Seventy and Philadelphia 3.0 created the Better Philadelphia Elections Coalition. A member of the group noticed the election code rule, and the coalition looked back at elections since 2002 to ascertain how many times the rule was followed.

The group found that since 2002, city commissioners were not replaced in 23 out of 31 instances in which they should have been."