Retire the Coffee Can of Justice! Randomize Ballot Position 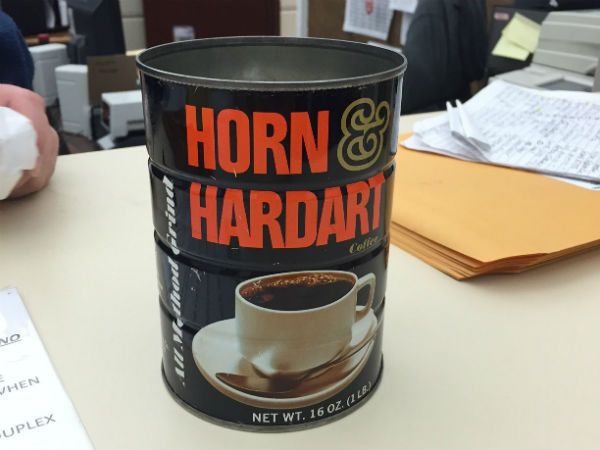 The 2017 candidates for District Attorney, Controller, and various judicial seats have been traveling across the city doing their level best to persuade voters that they are the best people for the job, but sadly, the qualification many voters seem to find most persuasive is largely out of the candidates' control--their position on the ballot.

As Econsult research director Jonathan Tannen has documented, ballot position exerts a strong influence on election outcomes in crowded races, moreso than any other factor including party endorsements or newspaper endorsements. While there's some evidence that individual ward endorsements have an impact in those wards, at the city level, the ballot position effect dominates.

Ballot positions are currently chosen at random by plucking a ping-pong ball out of a coffee can, as the Inquirer explains:

Meet Mr. Horn N. Hardart.  The icon now has a Facebook page, describing him as non-partisan, vintage, interested in political intrigue, easy on the eyes and, of course, "very well rounded."

The city's Board of Elections uses the can to select the order in which candidates appear on primary and general election ballots.  Candidates draw numbered bingo balls from the can (no peeking) to determine the order.  The first ballot position is considered the best pick.  A high number in a crowded race can dash hopes. 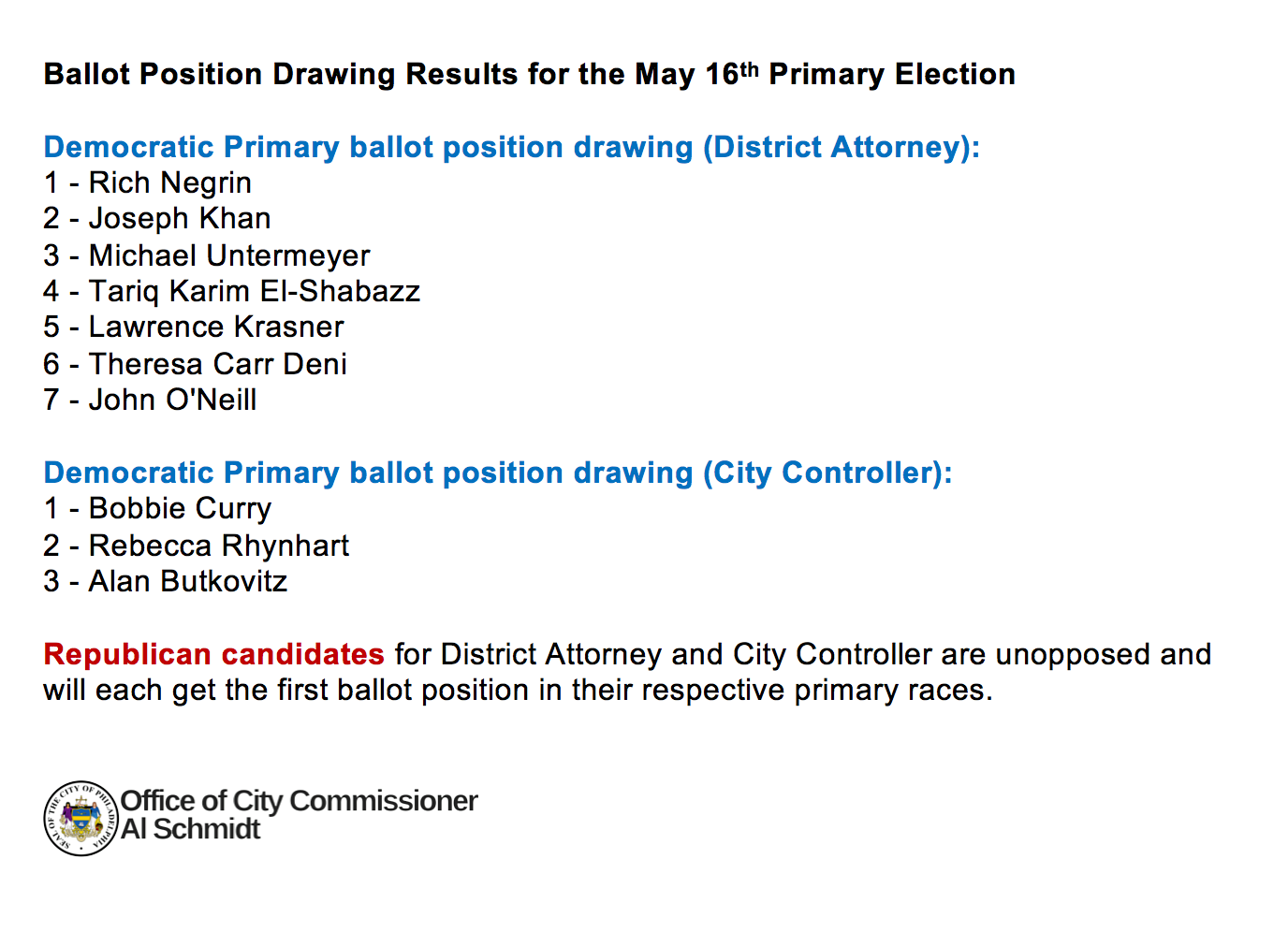 As with many things in life, the policy here is a function of the available technology. It's the best we can do with the existing voting machines to avoid giving any particular candidate an unfair advantage.

But the technology exists to completely eliminate the ballot lottery effect, and the only things standing in the way are our outdated voting machines and state election law.

The first issue is easy to address. Philly is going to have to order some new voting machines at some point in the near future. A Request for Proposals was drafted last year, and is somewhere in the process of negotiation between Jim Kenney's Office of Innovation and Technology and City Council.

We should write into the RFP a requirement that the new machines must support randomizing ballot positions. There's no technological reason why candidate names can't be presented in a different order each time a new voter walks into the booth, or at least in a different order at the voting machines in each division. (The RFP is also the place to require that the new voting machines accommodate alternative voting systems like Ranked Choice voting.)

The second obstacle is a little harder: Philadelphia would need state authorizing legislation to randomize ballot position. The state Election Code doesn't currently give us the authority to do this, so we'd need explicit permission.

This is difficult insofar as it's difficult to get the state to do anything for Philadelphia, but there's no obvious partisan political objection to allowing it, near as we can tell. If anything, it would remove a feature of our elections that nobody really likes, and elevate in importance the campaign effects that candidates and interest groups hope will sway voters.

The absence of state authorizing legislation doesn't prevent us from requesting random ballot order in the voting machines RFP though, so this is the more immediate priority.