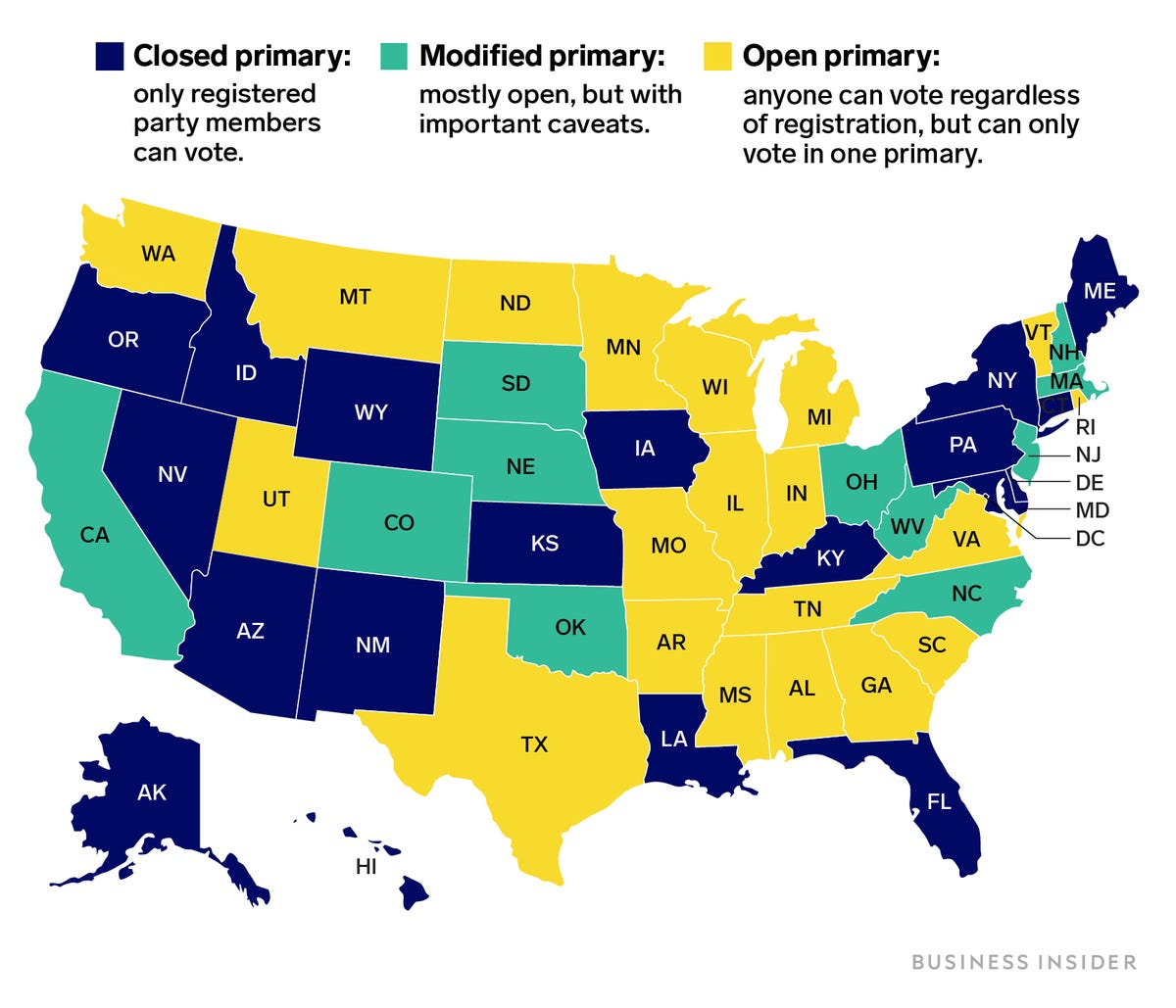 Unaffiliated voters who aren’t registered with any political party surpassed registered Republicans in number about 4 years ago in Philadelphia, but this group is really limited in its ability to impact electoral politics in the city because in Pennsylvania, unaffiliated voters can’t vote in Democratic (or Republican) primaries—basically the only contests that really matter for most of the elected offices in the city.

Over the past few years, the cause of allowing unaffiliated voters to participate in one of the party’s primaries in each election has enjoyed bi-partisan support from a few powerful actors in Harrisburg, and it even passed the PA Senate. But to date it hasn’t been able to make it out of the House State Government Committee. The group of lawmakers and advocates supporting open primaries now plans to give it another push in the 2021 session, reports Cassie Miller.

The open primaries concept strikes a lot of partisan Democrats and Republicans as a bad idea, since parties are like clubs, and they feel that primaries are essentially club elections that should be for members only. Add to this that open primaries are often sold by supporters as a way to moderate the parties, and dilute the power of their respective base voters in primaries. Those supporting open primaries point out that primaries are publicly-administered elections paid for by all residents, not the party organizations, and there are good practical pro-democracy reasons to prefer wider participation to narrower participation, especially in the places where a single party durably controls everything and there's no meaningful partisan competition.

The notion that this change would be a moderating force, or that it would be bad for either party’s base, however, seems likely to be mistaken, and based on a misreading of who the unaffiliated voters are. Some political science research on unaffiliated voters has found that they are often as likely to have a jumble of extreme views on issues as they are to have more middle-of-the-road politics. Everybody can think of someone they know who won’t register as a Democrat or a Republican because they feel their views are too far outside the party mainstream.

What’s more, because the unaffiliated registration trend skews younger, there’s some good reason to believe that state and local candidates with progressive politics, but weaker ties to the traditional Philadelphia Democratic Party machinery, are probably missing out on a lot of younger voters who would likely prefer them if only those voters could vote in Democratic primaries. Rather than moderate the parties, open primaries seem as likely to provide a competitive boost to outsider candidates and change agents.

The further down the ballot you go, the more this makes a difference, and of particular interest would be the effect of open primaries on Democratic and Republican ward elections for committee person seats, which are official party positions. A previous iteration of the bill that passed the PA Senate essentially allowed people to choose which party’s primary to participate in in each election. That means unaffiliated voters could vote for Democratic committee people or Republican committee people, even as the actual candidates would still have to be registered party members to qualify. That would likely have the effect—however small, being at the precinct level—of helping outsider committee person candidates win more votes.

The opposition to open primaries typically comes from the hack-ier corners of the party, and that group does have a pretty good reason not to like the idea, but for those interested in a more change-oriented politics and competitive elections—especially in municipal primaries and low-level offices—there are some good practical political reasons to support the cause in addition to the usual good-government reasons typically offered as the benefits.

Subscribe to our weekly email newsletter for more news, analysis, and action alerts about Philadelphia and Pennsylvania politics and policy